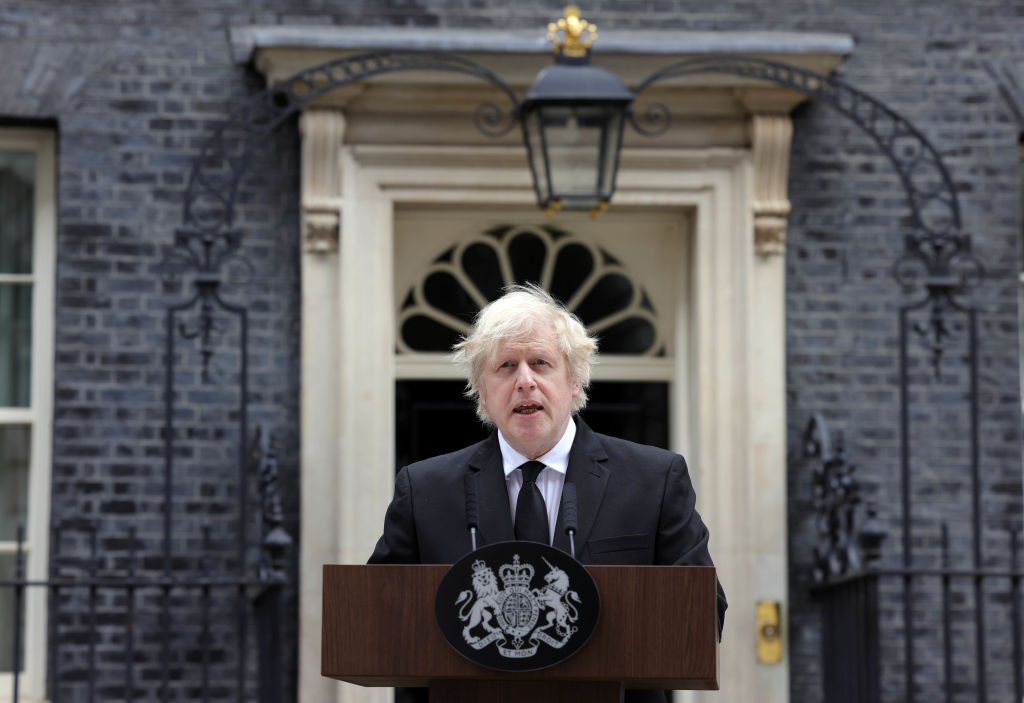 Downing Street has furiously denied that Boris Johnson ruled out any more ‘f***ing lockdowns’ regardless of ‘bodies’.

The apparent comment emerged amid a furious fight between the PM and his former chief aide Dominic Cummings, who has made a host of allegations about his old boss in a toxic war of words, which also involves Carrie Symonds.

Fears that Mr Cummings could reveal the alleged comment came ahead of a proposed hearing between him and MPs at which he may testify against his former boss.

This week he Mr Johnson of an ‘unethical, foolish, possibly illegal’ plan to get Conservative party donors to secretly fund a lavish refurbishment of his Downing Street flat. Number 10 denies the accusation and on Sunday morning International Trade Secretary Liz Truss claimed Mr Johnson had met the cost himself – while avoiding a falling piece of equipment on live tv.

Mr Johnson’s comment was allegedly made shortly after he ordered the second national lockdown in November.

Reports say he vowed never to repeat the restrictions amid opposition from Tory backbenchers concerned by the economic and social fall out. But he went on to plunge England into a third national lockdown as the coronavirus crisis battered the NHS.

Downing Street furiously denies that Mr Johnson made the graphic remark, apparently made in front of ‘shocked’ political and civil service advisers, according to the Mail on Sunday.

A No 10 source last night described the claim as ‘another lie’, the paper reported.

But it has been indicated by a source that Mr Cummings could make the claim public at an appearance in front of the parliamentary inquiry into the Government’s handling of the Covid crisis next month.

Mr Cummings is also said to have embarrassing details of Mr Johnson’s links to the Saudi crown prince, Mohammed bin Salman, and the ruler of Dubai, Sheikh Mohammed, The Sunday Times reported.

The paper suggested that Mr Cummings’ friends say that he had one aim in posting an incendiary blog post earlier this week – to pre-empt an ‘establishment stitch-up’ and avoid any possibility of facing jail.

It reported that when stories about the flat first became public ‘Boris was really ranting and raving’.

An insider told the paper: ‘He was clearly very rattled by it.’

Another source added: ‘He would often have what I would describe as a (Shakespeare’s King Lear)-ish moment and rampaging around Downing Street demanding to know who was briefing against him.’

The Government insists Mr Johnson has done nothing wrong as the controversy around the flat refurb ramps up. 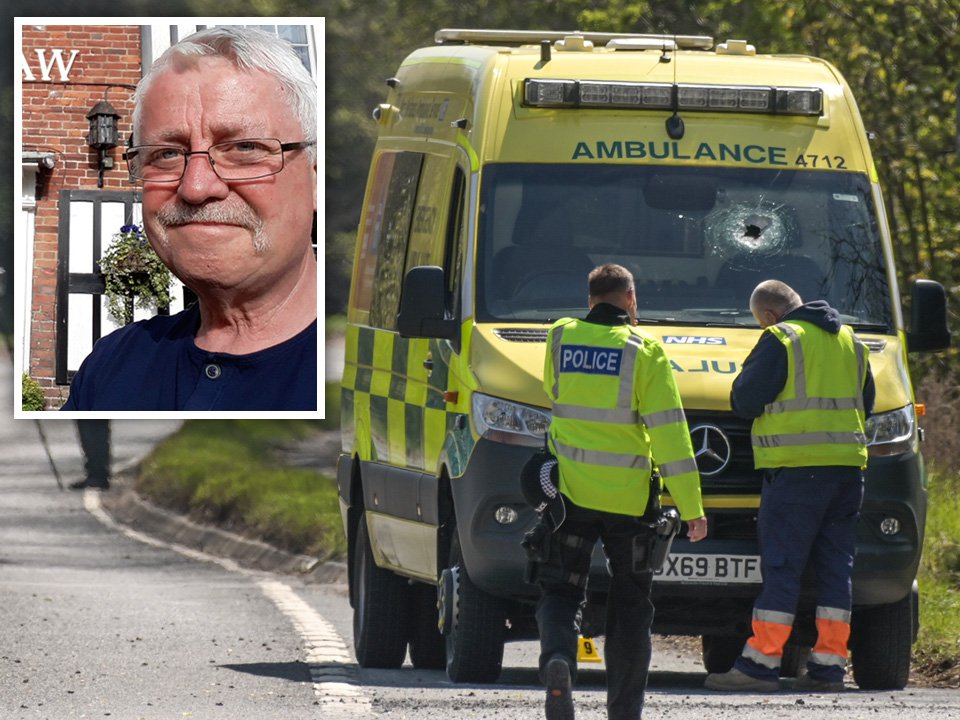 This morning Labour’s Deputy Leader Angela Rayner told the BBC’s Andrew Marr Show: ‘The Electoral Commission should be looking into it absolutely and doing a full investigation, especially as you’ve got a former senior adviser to the Prime Minister suggesting that not only was (the alleged plan) unethical but he believes it could be illegal as well.

‘These are serious allegations and we also think the Prime Minister should come to the House of Commons on Monday and should declare the ministers’ register of interests, which is eight months in delay, we’ve not seen that.

‘Why are they hiding the fact that ministers have to declare these donations and they’ve not done that?’

The Observer and the BBC report that her party is hoping to be granted an urgent question which would summon the Government to the Commons to account for allegations made by Mr Cummings.

Labour said that Mr Johnson needed to explain how he obtained the money in the first place to pay for the work allegedly overseen by his fiancee Carrie Symonds.