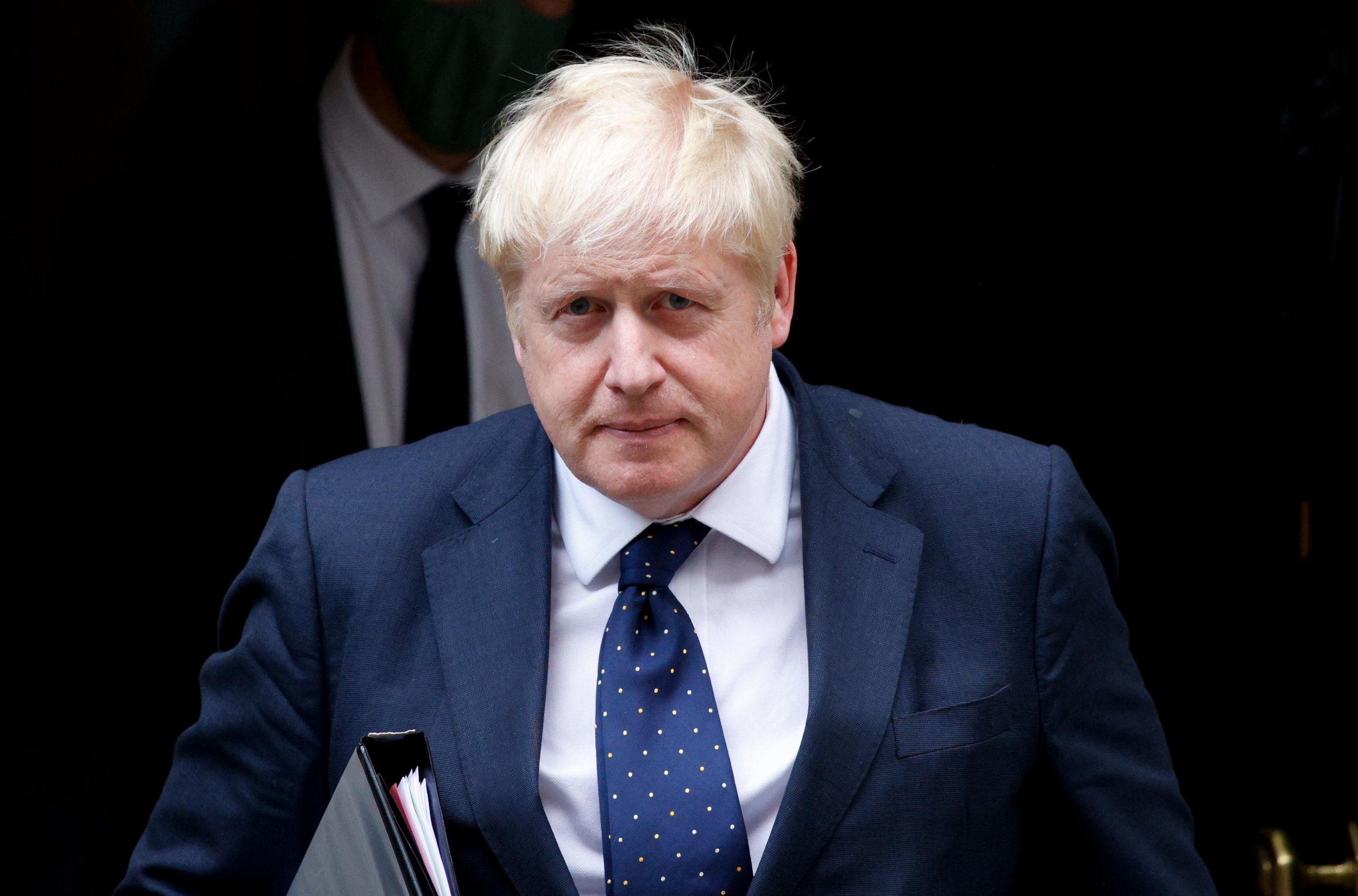 Boris Johnson is ‘dead set’ against imposing any more national lockdowns and will put the vaccine programme at the heart of his new approach for the autumn and winter, sources have said.

The Prime Minister is expected to tell MPs and a press conference that the UK must learn to live with Covid-19 now that the vast majority of adults have been fully vaccinated.

And in a move away from locking down the country, coronavirus laws allowing the Government to shut down sections of the economy in England are set to be repealed, while plans to introduce vaccine passports have been shelved.

Reports suggest that travel restrictions will also be overhauled and made simpler.

However, some rules, such as those concerning face masks and guidance for people to work from home were able to, will remain on the table in case of another surge in cases.

Referring to Mr Johnson’s new approach, a senior government source told The Telegraph: ‘This is the new normal. We need to learn to live with Covid.

‘The vaccines are a wall of defence. The autumn and winter do offer some uncertainty, but the Prime Minister is dead set against another lockdown.’

The Government expects the independent Joint Committee on Vaccinations and Immunisation (JCVI) to recommend details of a jab booster programme next week.

There are plans in place to begin giving booster jabs to the most vulnerable as early as this month.

The Medicines and Healthcare products Regulatory Agency (MHRA) said on Thursday that the Pfizer and AstraZeneca jabs are safe to use as boosters, but the JCVI has yet to give its advice to ministers.

The UK’s chief medical officers are also drawing up advice to Government on whether children aged 12 to 15 should be vaccinated after the JCVI said the margin of benefit from vaccinating healthy children was too small to say they should receive a jab.

Plans to introduce vaccine passports in England for nightclubs and other crowded venues have been scrapped in the latest of the Government’s coronavirus U-turns.

Health Secretary Sajid Javid confirmed the proposals ‘will not be going ahead’ on Sunday, just days after ministers had defended the policy to sceptical MPs.

Mr Johnson had previously announced that members of the public would be required to show proof they have had two doses of a Covid-19 vaccine in order to gain entry to clubs and other large-scale events in England.

But following a backlash from Tory MPs, the Health Secretary said the idea had been shelved.

According to The Telegraph, the traffic light system will be replaced with a simpler system consisting of a go list of countries, and a no-go or red list of destinations.

Travellers who have received both doses of the vaccine will only need to take a lateral flow test before flying back to the UK and another two days after their return – avoiding costly PCR tests.

The newspaper also reports that unvaccinated people will still need to take a PCR test and those returning from red list countries will still have to quarantine in Government-selected hotels, although the details are yet to be finalised.

The red list will also be greatly reduced from its current 62, it adds.

Mr Javid said he wanted to remove the need for PCR tests for travel ‘as soon as I possibly can’.

But asked whether ministers were removing too many measures designed to keep the public safe, he said the Government should not be introducing coronavirus measures ‘just for the sake of it’.

He told The Andrew Marr Show: ‘There’s a lot of defences, we’ve just gone through some of them, that we need to keep in place, because this virus hasn’t gone anywhere.

‘There’s still a pandemic so of course we need to remain cautious. But we just shouldn’t be doing things for the sake of it or because others are doing, and we should look at every possible intervention properly.’