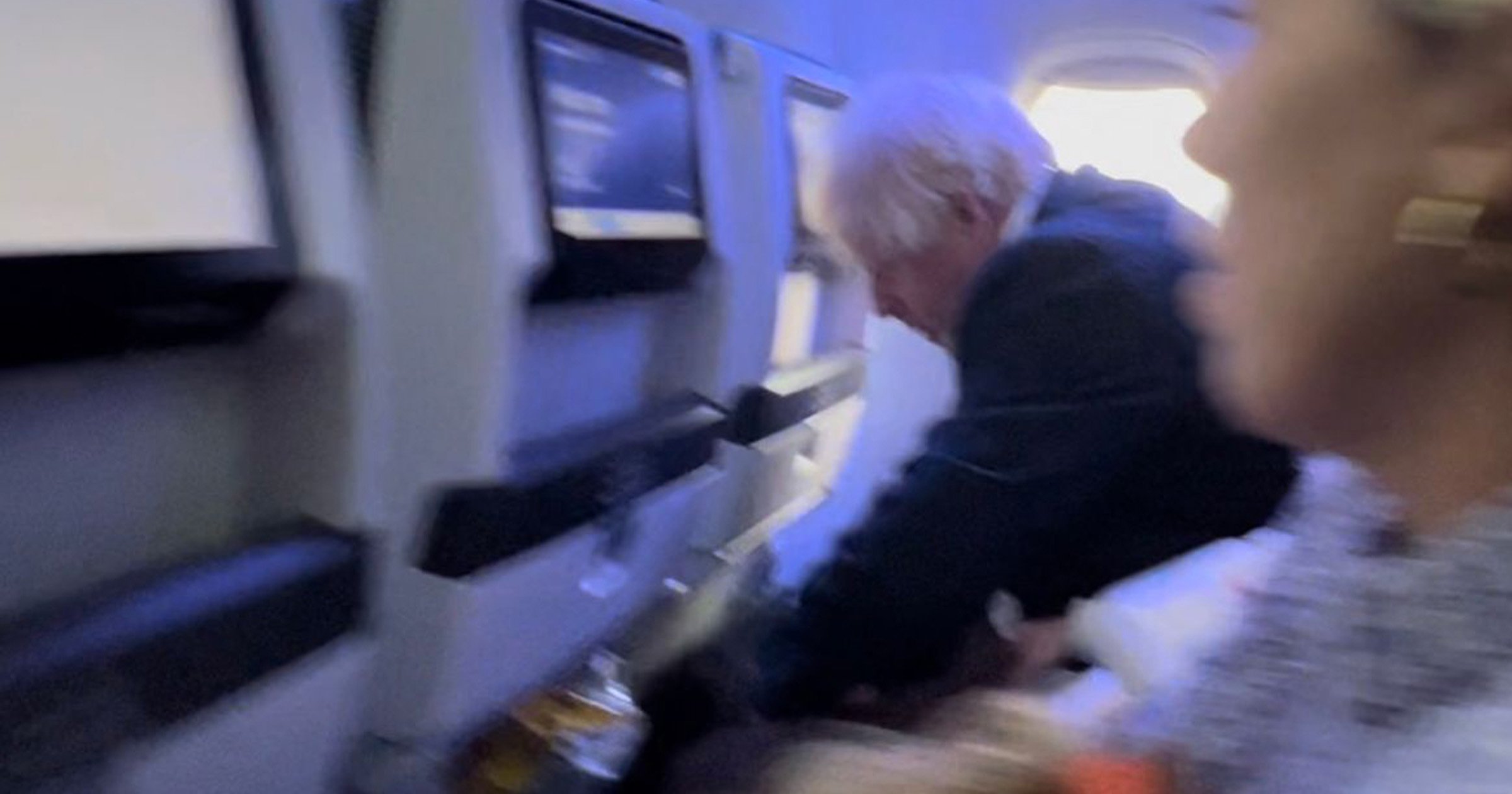 Boris Johnson faced ‘one or two boos’ ahead of his dramatic return to the UK.

The former Prime Minister is preparing to take on Rishi Sunak and Penny Mordaunt in country’s latest race to No 10.

He has been on holiday in the Dominican Republic for two weeks, missing much of the political chaos surrounding Liz Truss, and cut the trip short last night.

Mr Johnson and his family arrived at Gate 25 at the Punt Cana Airport and immediately faced a ‘mixed reaction’.

Mr Stone told the broadcaster: ‘Mr Johnson is sitting in economy, quite near the back of the plane, with his wife and children – one of his children climbing on top of him.

‘He’s in a suit, his head forward, deep in thought, but moments before that one of his children was climbing on top of him – a family coming back from their holidays.’

Mr Johnson had boarded the flight separately to wife Carrie and their children.

The family are due to touch down in London this morning – with a potential announcement to follow his arrival.

But Mr Johnson could already face a major spanner in the works ahead of his potential bid to, once again, become Prime Minister.

No 10 officials are reportedly preparing to testify against the Uxbridge and South Ruislip MP in the parliamentary inquiry into Downing Street parties.

Documents, emails, pictures and messages have been handed to the committee with a source telling the Sun: ‘Boris is screwed.’

One MP who has not decided which candidate to support told the Times: ’How can we have a new leader who is about to have months of privileges committee hearings?’

His dramatic return comes as backers of Rishi Sunak claim the former chancellor ahs stormed ahead ahead of Monday’s deadline.

As there are currently 357 Tory MPs, a maximum of three candidates could possibly be nominated on Monday.

Penny Mordaunt, who became the first to confirm her candidacy to replace Liz Truss as Prime Minister, is thought to have 18 backers.

Meanwhile Mr Johnson, who has told allies he is ‘up for it’, sits on 48 backers.

Tory MPs will vote on Monday, and two candidates will be put forward to the Tory membership unless one pulls out, with a result being announced on Friday.

But former Tory leader Lord William Hague warned his return would lead to a ‘death spiral’ for the Conservative Party.