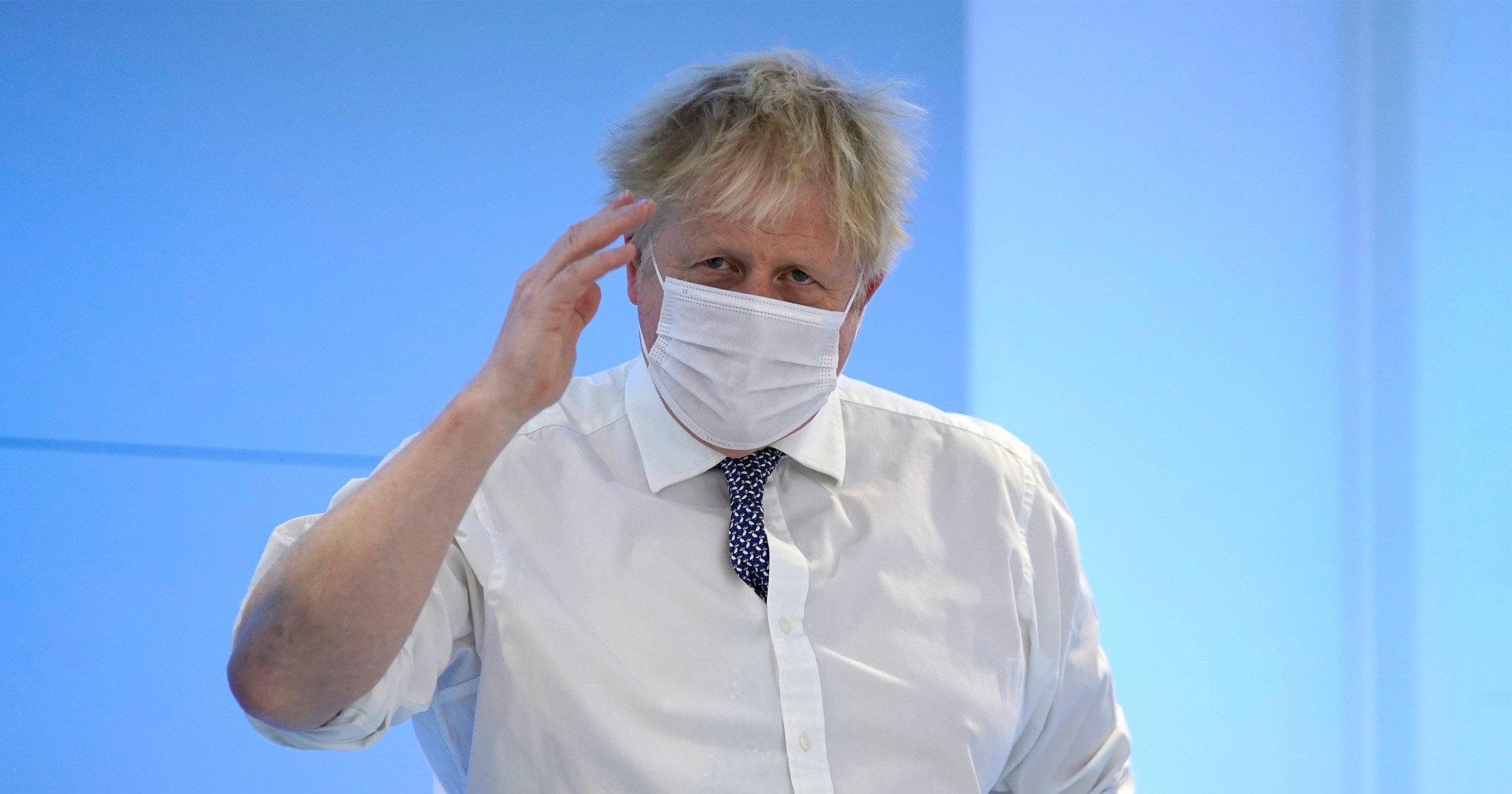 Tory MPs are reportedly considering a rule change that would make it possible for Boris Johnson to face two no-confidence votes by summer – but he has still vowed to be the face of the Conservative party at the next election.

The British PM is under pressure to resign amid claims he deliberately misled the public over lockdown-breaking parties at Downing Street.

Under current rules, Conservatives can only try to oust their leader once before they are immune from another challenge for a year.

But sources told LBC the 1922 Committee is considering cutting the minimum time between votes of no-confidence from a year to six months.

The threshold for a second vote would be higher though – with 33% of the party expected to send letters rather than 15%, Sky News reports.

The move, which could be voted on as early as next week, is ‘not about Boris Johnson’, it has been claimed.

Backbenchers say they simply want to ‘tidy up’ problems that were also raised when Theresa May led the country.

They are aiming to give the Tories ‘more flexibility’ and make the leader ‘more accountable’, it’s said.

But many will question the timing, with Mr Johnson’s political future currently hanging in the balance.

He was forced to apologise to the nation last week after admitted attending a gathering of 40 people as millions were isolated from loved ones in May 2020.

An invite telling people to ‘bring your own booze’ was sent to 100 people, but the top politician told the Commons he believed it was ‘a work event’.

His former top aide Dominic Cummings has poured scorn on this version of events, saying he would swear on oath that he warned the PM the drinks party would be against the rules.

There have been months of allegations about lockdown-breaking government parties – but Mr Johnson was forced to offer a second apology in one week after it was revealed Number 10 staff held two boozy get-togethers before Prince Philip’s funeral in April.

Speculation is rife in Westminster that 54 letters could be submitted to trigger a vote of no confidence, although many Tories are said to be waiting for the results of the Sue Gray report.

A No 10 spokesperson said yesterday Boris Johnson will fight any no-confidence vote launched against him by his own MPs and expects to battle at the next general election.

Asked whether he was the best man for the job, the press secretary replied: ‘Yes.’

She added: ‘Our focus is very clear in terms of delivering the ambitious agenda that we have set out, that we were elected on in 2019, and we want to continue to work together as Conservatives to deliver this.’

But it comes after the PM was told by former minister and senior Tory MP David Davis ‘in the name of God, go’ in the Commons on Wednesday.

His remarks came soon after Bury South MP Christian Wakeford – who was elected in 2019 with just a 402-vote majority – staged a dramatic defection to Labour minutes before Prime Minister’s Questions.

Referring to Mr Wakeford, the Number 10 press secretary said: ‘I think we’re obviously sorry to see a colleague – who was elected by constituents, who voted for a Boris Johnson-led government – leave and attempt to put Keir Starmer into No 10, which will be a disaster for the country.’