Boris Johnson insists he is 'focussed on stuff that matters'

Whilst admitting the Electoral Commission investigation has only just begun, he accused Mr Johnson of making “an affront to democracy”.

Mr Humphrys said: “The problem is that he’s playing us for fools. 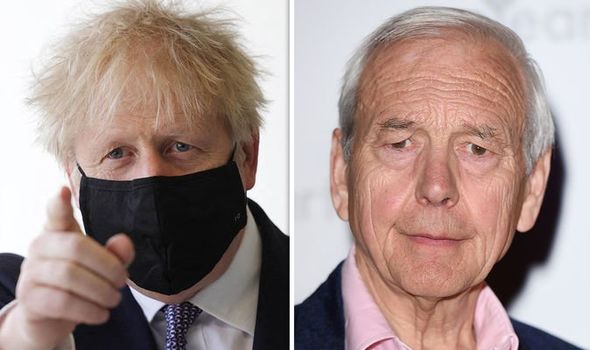 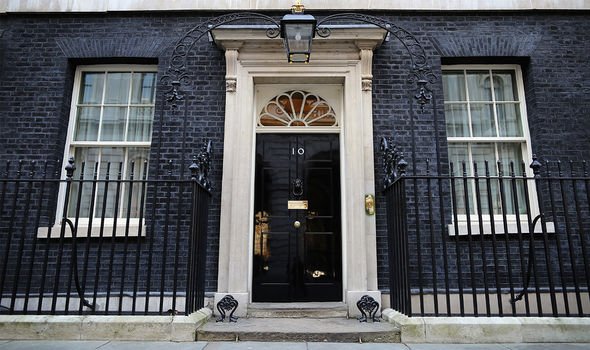 Mr Johnson strongly denied allegations of wrongdoing and the Government says he has paid for the refurbishment “personally”.

However in a statement the Electoral Commission said: “There are reasonable grounds to suspect that an offence or offences may have occurred.”

In a blog post, Dominic Cummings, formerly the Prime Minister’s chief advisor, alleged he planned to “have donors secretly pay for the renovation”.

He said he warned Mr Johnson this as “unethical, foolish, possibly illegal and almost certainly broke the rules on proper disclosure of political donations”. 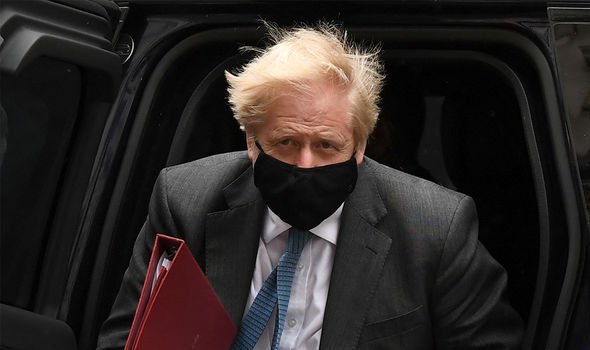 In his article Mr Humphrys accused Mr Johnson of falsely claiming to represent the “People’s Priorities” in playing down the incident.

He commented: “It’s a tactic politicians routinely deploy when they get into a spot of bother.

“Rather than deal with the allegations against them, they loftily declare that we shouldn’t trouble our pretty little heads with all this nonsense when they are dealing with the great concerns that really matter.

“It conjures up the image of a governing elite who know far better than the lumpenproletariat what’s good for them. 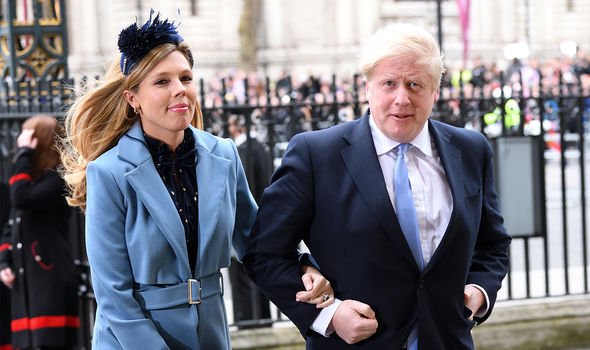 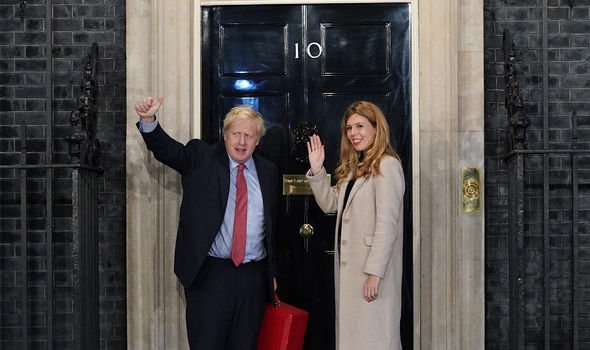 “It assumes ‘they’ don’t know it themselves.”

“Those investigations could be over in five minutes if the Prime Minister just answered the question, who paid for it in the first place?”

A Conservative spokesman insisted the party will “continue to work constructively” with the Electoral Commission.

They added: “We believe all reportable donations have been transparently and correctly declared and published by the Electoral Commission.”

The row risks casting a shadow over next Thursday’s local election, Mr Johnson’s biggest electoral test since the 2019 general election. 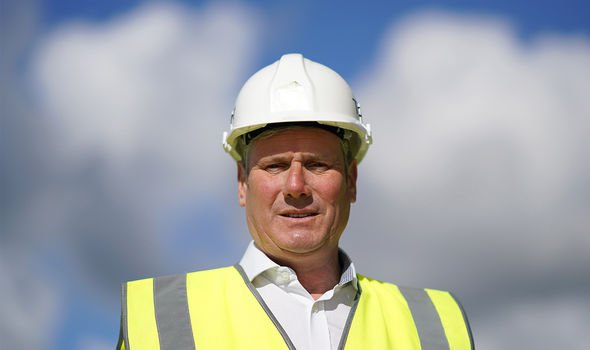 Voters in Scotland, Wales, London and local authorities across England will go to the polls to select their latest representatives.

Nicola Sturgeon has pledged to hold another referendum on taking Scotland out of the UK if she secures re-election.

However the Government argues the focus should be on coronavirus recovery rather than divisive constitutional questions.