Baroness Chakrabarti, a Labour life peer, made her remarks in a discussion on Monday night’s edition of BBC Newsnight. She was joined on the programme by Tory MP Ruth Edwards and a former Met Police Commander, John Sutherland. The panel was discussing the controversial new Police, Crime, Sentencing and Courts Bill, that is being discussed this week by MPs in Parliament.

The legislation will give the police greater powers to control civil protests in the UK, among many other things.

Baroness Chakrabarti feared the new legislation would undermine civil liberties, by making it much harder for activists and campaigners to legally organise peaceful demonstrations.

She explained: “My concern about these measures is that they are moving the threshold for police interference with peaceful dissent, non-violent protest to such a low bar.

“We are talking about words like ‘unease’ and ‘impact’ being inserted into legislation. 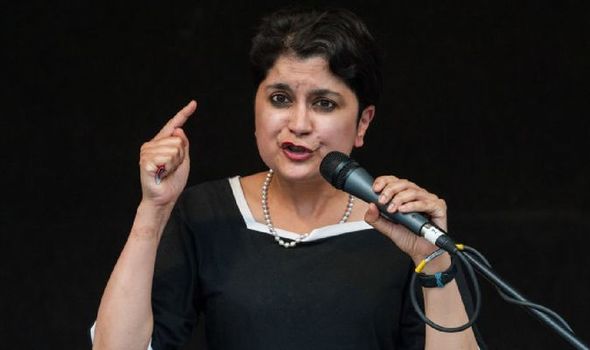 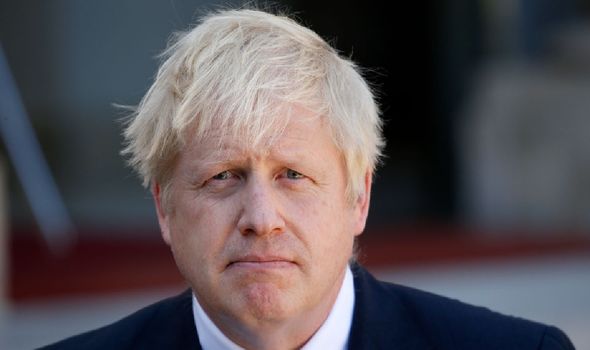 “This is the very definition of peaceful on street dissent and some of these measure just do not belong in a country such as ours.”

The Baroness added:”People like Boris Johnson were very civil libertarian when they were in opposition and when they were editing the Spectator, and take a rather different approach as people often do when they are in power.”

The new law will introduce an offence of “intentionally or recklessly causing public nuisance”.

It is designed to stop people from occupying public spaces, and inconveniencing the general public in order to draw maximum attention to their cause. 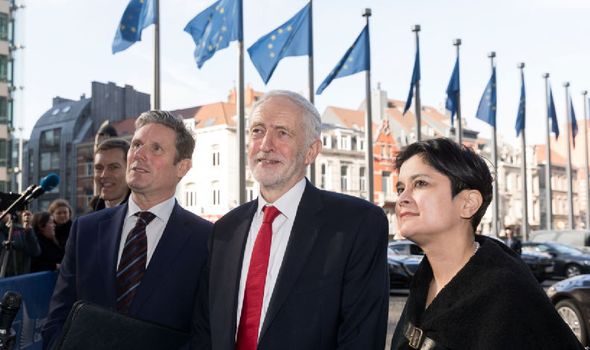 The idea is to stop protesters from hanging off bridges, gluing themselves to windows or obstructing traffic by sitting in the road and the like.

Such tactics were used to devastating effect by environmental campaigners during the Extinction Rebellion demonstrations in 2019.

At the time of those protests, many police chiefs were left frustrated at their lack of powers to prevent such public disruptions. 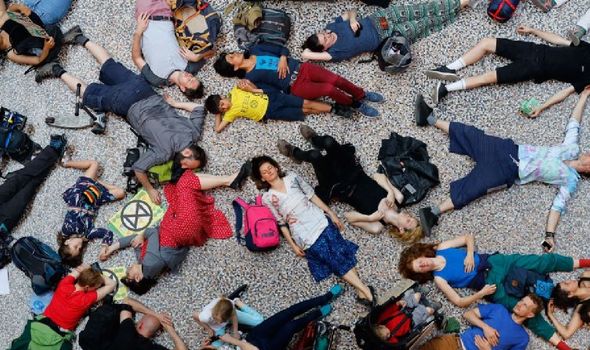 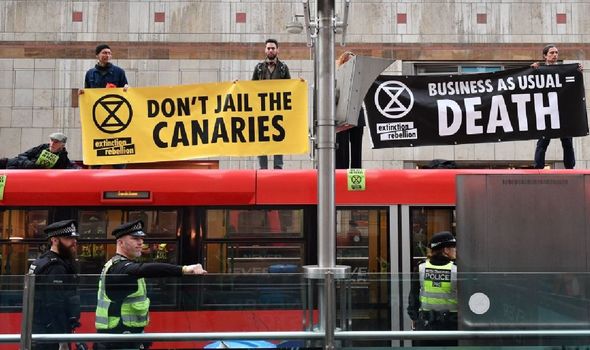 The proposed legislation will also allow courts to impose a sentence of up to 10 years on anyone convicted of damaging public memorials.

The government’s plans have been strongly criticised by MPs and human rights organisations.

Shadow Justice Secretary David Lammy told the BBC that the the government is trying to rush through Parliament “poorly thought-out measures to impose disproportionate controls on free expression and the right to protest”.