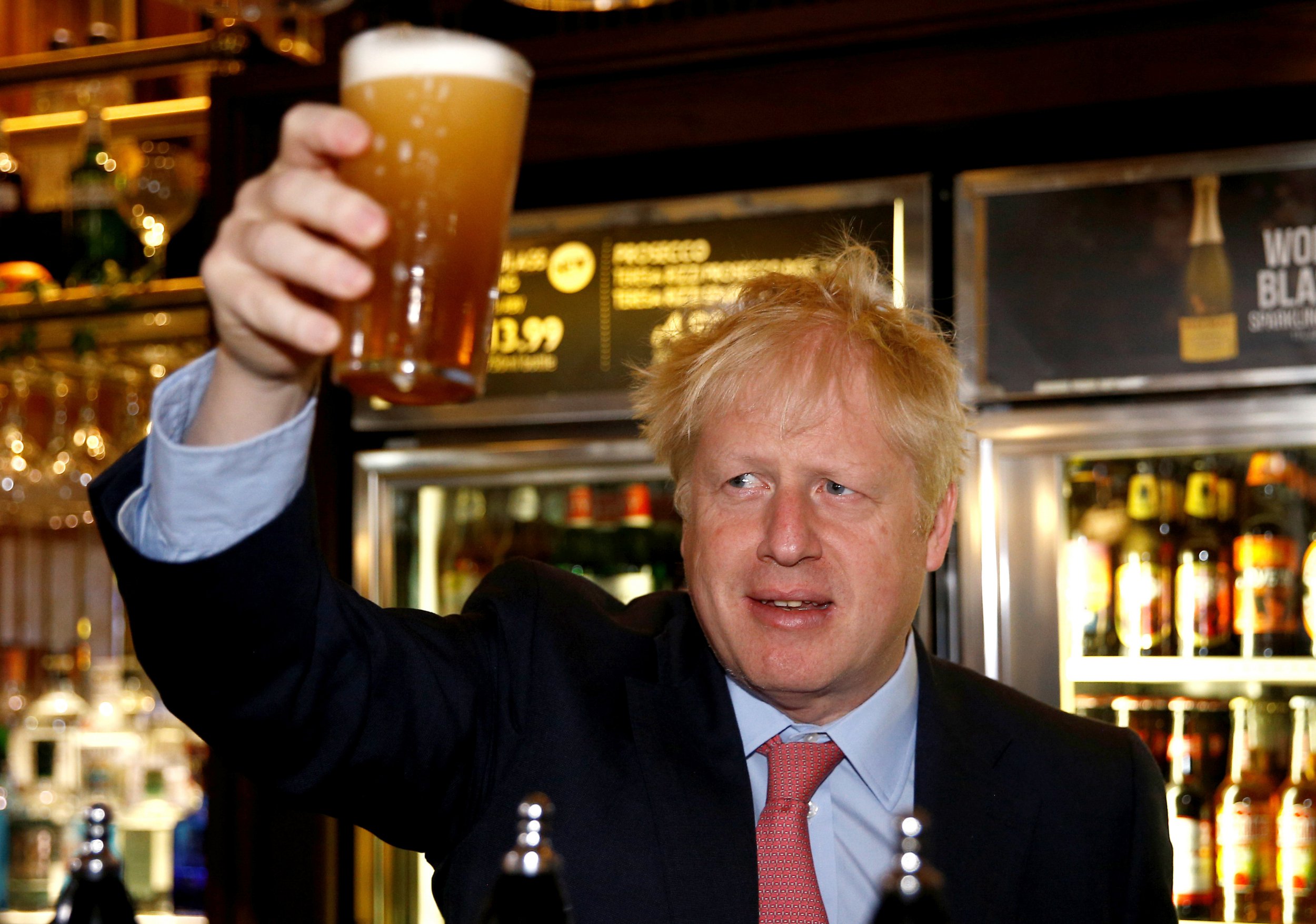 Boris Johnson has been accused of breaking his own strict Covid rules with a series of parties in Downing Street last winter.

Dozens of staff in the building are said to have been ‘cheek by jowl’ at two festive gatherings, according to the Daily Mirror.

The Prime Minister reportedly gave a speech at a packed leaving do for a key aide last November – despite the country being in its second lockdown.

Then, with London under ‘Tier 3’ rules days before Christmas, key members of his team held their own unofficial festive party in the building – in an event branded a ‘Covid nightmare’.

One legal expert told the Mirror that the dos could have been punishable with a £10,000 fine.

The revelations are likely to spark anger among the public, with the government having already faced a string of hypocrisy and sleaze allegations during the pandemic.

A source told the Mirror: ‘While senior civil servants were urging caution and there was one message to the public, Prime Minister gave the impression that it could be very relaxed in No 10.

‘He would either turn a blind eye or on some occasions attend himself while everyone else was in lockdown’.

Number 10’s official staff Christmas party is said to have been cancelled but the alleged leaving do is said to have occurred on November 27 and the unofficial Christmas bash, which the PM did not attend, on December 18 – after London moved to the third tier of local restrictions.

That meant all indoor mixing outside of household bubbles was banned, though there were exceptions for mixing that was ‘reasonably necessary for work’.

Both parties were attended by ’40 to 50′ people, the Mirror reported. 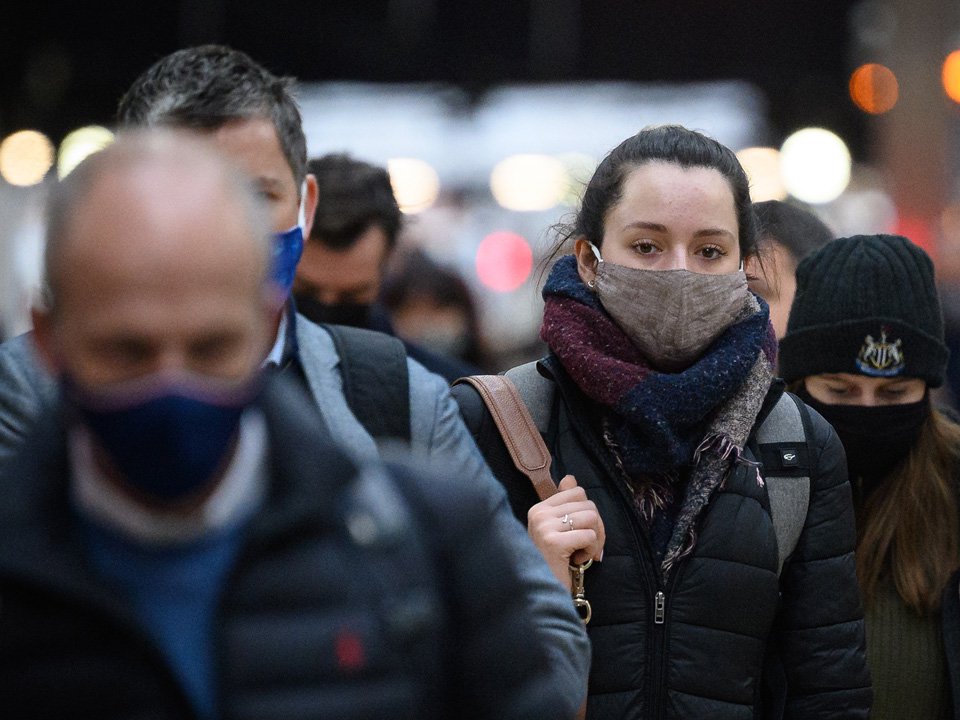 Rumours of a third, smaller gathering on the night top aide Dominic Cummings walked out, on November 13, is said to have involved staff ‘all getting totally plastered’.

Metro.co.uk has approached Downing Street about the latest accusations, which come after Mr Johnson said Christmas parties should not be cancelled despite fears over the new Omicron variant.

But a spokesman did not deny the claims to the Mirror, and claimed: ‘Covid rules have been followed at all times.’

One source said: ‘It’s difficult to arbitrate because there’s huge amounts of work going on – from time to time until the early hours of the morning.

‘They generally observed the rules, it’s just these events happened occasionally that pushed it.’

But another source suggested there was no excuse for the scale of gatherings, and said letting off steam had not been a reason for health professions to disregard rules.

The conduct of key members of Mr Johnson’s government has repeatedly been questioned during the Covid crisis, with the Conservatives accused of having ‘one rule for us, another for them’.

Top advisor Mr Cummings sparked national outrage with his trip to Barnard Castle during lockdown, while Health Secretary Matt Hancock had to resign after being pictured kissing his married aide.

Communities Secretary Robert Jenrick travelled 40 miles to visit his parents during lockdown and a close friend of the PM and his wife Carrie, Nimco Ali, stayed overnight at Downing Street during the 2020 Christmas lockdown.

Mr Johnson has also repeatedly been criticised for failing to wear a face mask.