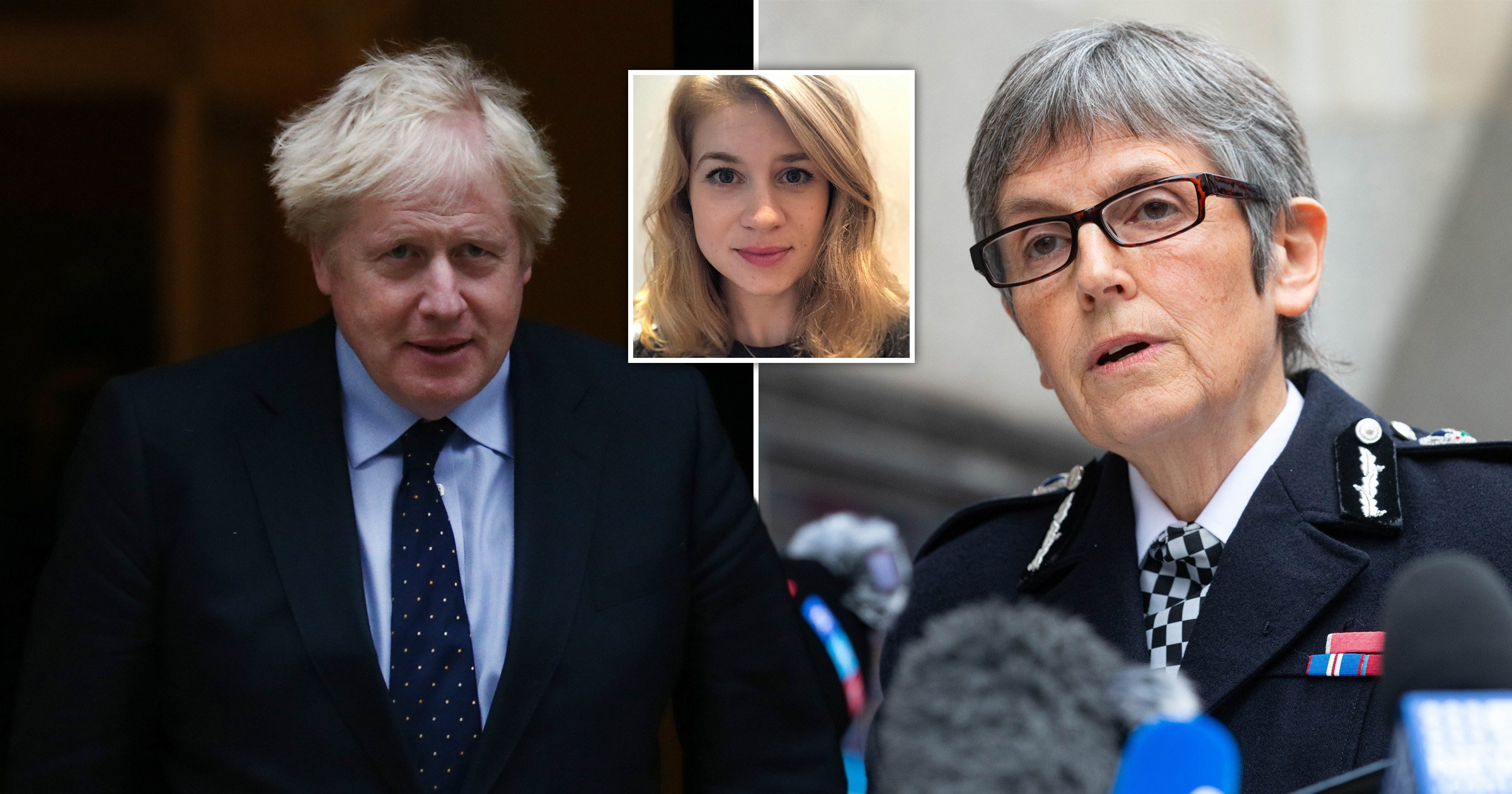 Boris Johnson said he has ‘confidence’ in the police after a serving officer was senenced to die behind bars for the kidnap, rape and murder of Sarah Everard.

The prime minister said he stands by Met Commissioner Dame Cressida Dick, who is facing calls to quit.

The Met’s reputation has been severely undermined after Wayne Couzens received a whole life sentence for his horrific actions.

It was revealed in court that Couzens used his warrant card and handcuffs to carry out a false arrest on Sarah after using Covid lockdown rules as a pretense for stopping her.

he Prime Minister has said “we can trust the police” but said “there is a problem” with the way cases of rape and violence against women are handled.

In an interview with broadcasters, Boris Johnson said: ;I do believe in the police. I do think that we can trust the police. And I think the police do a wonderful, wonderful job.

\And, although the incidence of some of these serious crimes is not actually going up in the way that you might think – we are having success in getting many crime types down – the problem is we have too few prosecutions for rape and too few successful prosecutions, too few convictions.

‘And so yesterday I got together the crime and justice taskforce, again, and what we’re trying to do is compress that timetable between a woman’s complaint about what has happened and any action, whether it’s the court proceeding, or the conviction, or whatever.

‘Because the time from report to referral, from referral to the court proceedings, from court proceedings to the conclusion, all three of those segments is far too long. And what you’re seeing is the whole system snarled up with evidential problems, with data issues, with mobile phones disclosure, all that kind of stuff, and it’s a nightmare for the women concerned. So we’ve got to fix it.’