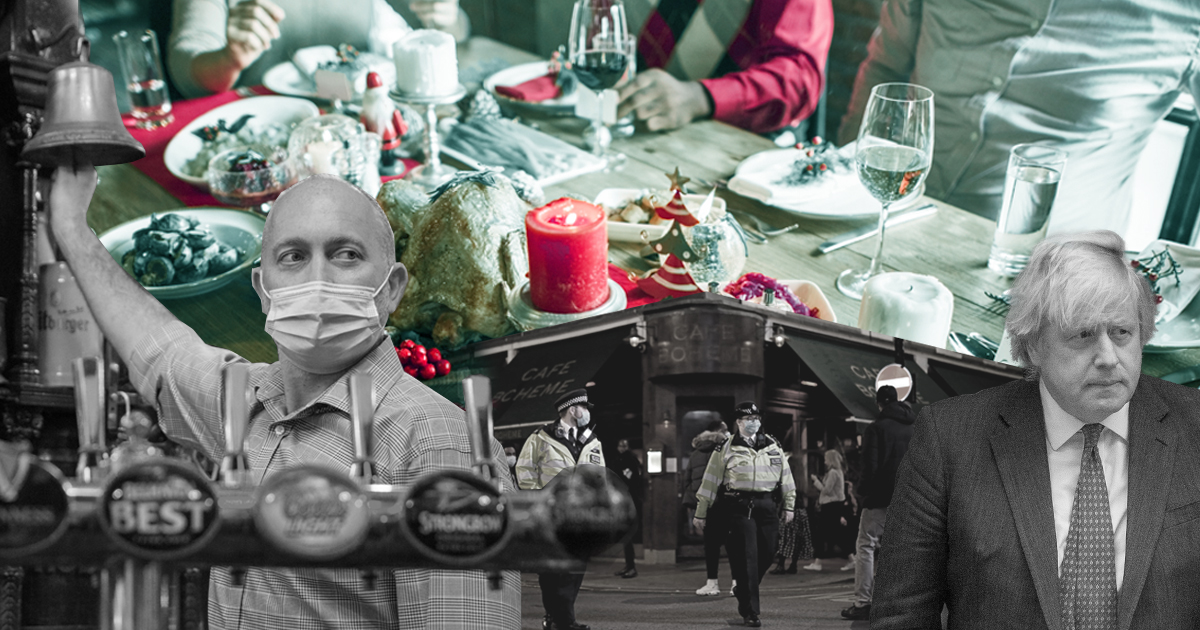 Boris Johnson is considering three options including a full lockdown to deal with the UK’s rapidly spreading Covid surge.

But ministers are said to be pushing back against further restrictions, amid further infighting in Government and leadership manoeuvring, with the prime minister’s grip on power looking increasingly weak.

It comes despite scientists warning that action is needed now to stop the NHS being overwhelmed and to avoid harsher restrictions being needed for longer at a later date.

Around a third of the cabinet are said to be reluctant to impose new measures to tackle the Omicron variant before Christmas.

Confirmed cases of the more infectious strain have risen by more than 12,000, according to the latest data on Sunday – but the true figure is thought to be multiples higher and fuelling the surge in cases which has seen the UK report around 350,000 new cases in four days.

According to the Daily Telegraph, the PM has been presented with three options to tackle Omicron.

The paper reported that they range from guidance asking people to limit indoor contacts, to rules on household mixing, social distancing and an 8pm curfew on pubs and restaurants, through to a full lockdown, as has been announced in the Netherlands.

It added that one minister would be willing to quit if lockdown was reimposed.

But the chances of people ignoring any guidelines is likely to have increased dramaticaly in the wake of a string of revelations about parties at Downing Street while ordinary people were adhering to strict lockdown measures.

The Telegraph quoted one unnamed Cabinet minister as saying ‘guidelines, rather than restrictions, are entirely possible’.

Sir Patrick Vallance, the chief scientific adviser, told ministers at the weekend that new restrictions should be introduced as soon as possible to avoid overwhelming the NHS.

But around ten top Tories are thought to be opposed, including the front runners to replace Mr Johnson, Chancellor Rishi Sunak and Foreign Secretary Liz Truss, according to The Times. 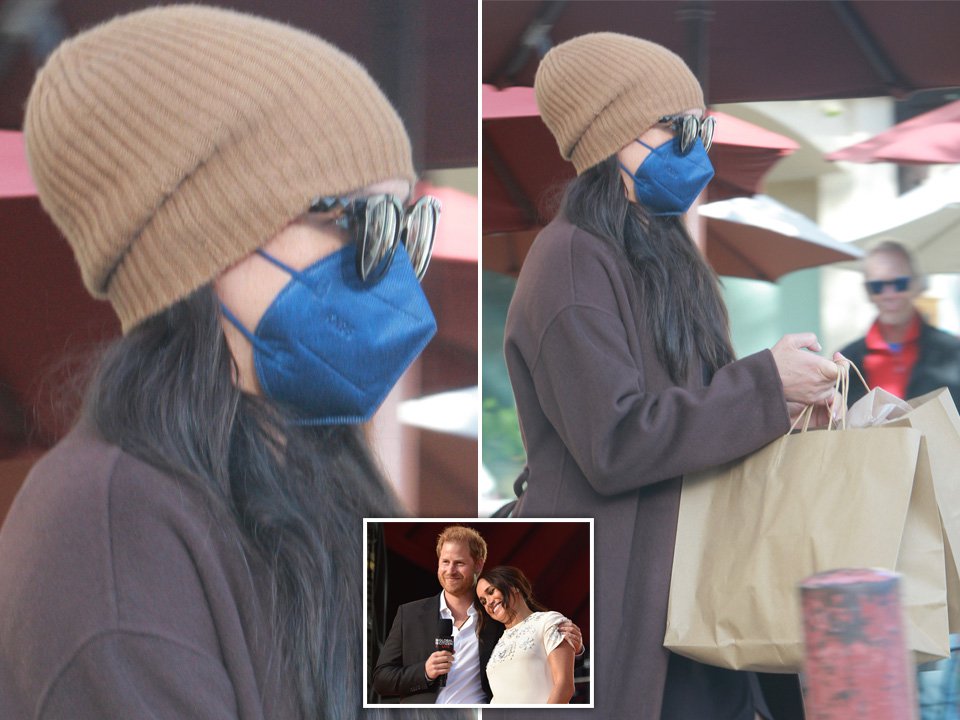 On Sunday, Health Secretary Sajid Javid had said it is time to be ‘more cautious’ and did not rule out new measures before Christmas, telling the BBC’s Andrew Marr show that there are ‘no guarantees in this pandemic’.

He confirmed that if new rules were to be proposed, Parliament would be recalled to approve them.

Mr Johnson is likely to be reliant on Labour to pass any new restrictions, as he needed to for Plan B.

But London Mayor Sadiq Khan branded new restrictions ‘inevitable’ and warned that if they are not brought in soon the NHS could be ‘on the verge of collapse’, while staff absence would dramatically impact public services.

Advice from the Scientific Advisory Group for Emergencies (Sage) says the data on Omicron remains uncertain, with modelling predicting anywhere from between 600 and 6,000 deaths a day by mid January on the current trajectory.

They say the start of 2022 would be too late to bring in new measures.

The Government had been hoping that a ramped up booster roll out could stop Omicron wreaking havoc but that now appears insufficient.

Experts have been repeatedly warning against a delay in bringing in measures.

Professor Stephen Reicher, a member of Scientific Pandemic Insights Group on Behaviours (SPI-B), said Omicron’s faster transmissibility means it is ‘coming at us like an express train’, and called for clear messaging to the public.

He told BBC News: ‘A good, clear message is more important now than ever before of how serious the crisis is.’