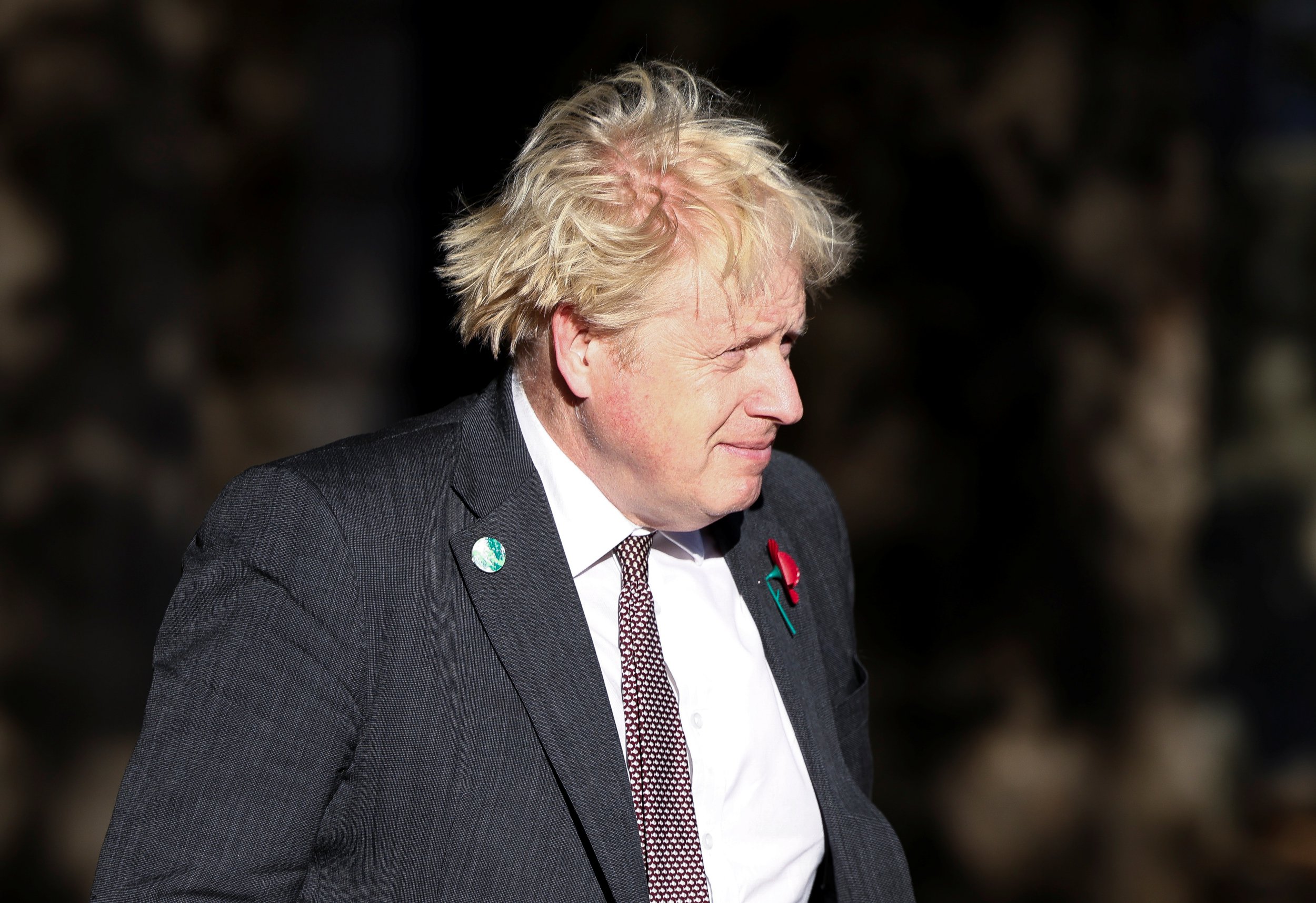 A senior Tory has warned Boris Johnson could end up as ‘another former occupant of No 10’ if he takes Parliament for granted.

Mr Ellwood wrote that testing times prompted the public to look to its Government to provide ‘leadership, statecraft and vision’.

‘A PM who takes Parliament for granted will achieve none of these things and simply end up, not as a big beast, but as just another former occupant of No 10,’ the former defence minister wrote in The Sun.

The senior Conservative, who was axed from the Government when Mr Johnson replaced Theresa May in July 2019, said: ‘This mess should be used as an opportunity to press the reset button on the entire Parliament-government relationship, then regroup. There is genuine rage within the ranks.

‘Constituents have been rightly appalled by what they have seen. One system for MPs, another for the public.’

It comes as Labour claimed there was a ‘cash for access culture’ in the Tory party following reports a series of donors who give the Tories £3 million and serve as the Conservative treasurer have been put forward for seats in the Lords.

And Labour leader Sir Keir Starmer has written to the body that considers nominations for peerages to argue that former Cabinet Mr Paterson should not be granted a peerage if Downing Street recommends him for one.

On Saturday, Sir John said a peerage for Mr Paterson would be ‘rather extraordinary’ as he launched a blistering attack on the ‘shameful’ actions of Mr Johnson’s government, arguing that they were ‘perhaps politically corrupt’.

Mr Paterson quit after Mr Johnson abandoned a plan which would have seen his case – and the whole standards regime – reviewed by a Tory-led committee.

In a further sign of Tory anger about the handling of the Paterson row, former minister Caroline Nokes – a prominent critic of Mr Johnson – wrote in the Sunday Mirror: ‘If my postbag is anything to go by, the public think the PM’s decision to circle his wagons and attack Commissioner for Standards Kathryn Stone well and truly stinks. And it does.’