Health Secretary Matt Hancock announced that bars and restaurants in Bolton would only be allowed to operate takeaway services and must close between 10pm and 5am. Ministers are reportedly considering extending the “curfew” nationwide following similar successful measures in Belgium.

Contact tracing has shown that the city’s dramatic rise in cases was fuelled by young adults in their 20s and 30s spending time in pubs.

A senior Government source said ministers have talked about extending the curfew to the whole country according to the Daily Telegraph.

Jeremy Hunt, Conservative chairman of the Commons Health and Social Care Select Committee, asked if the Government will take inspiration from South Korea and Hong Kong as successful places in order to avoid a second lockdown in the UK. 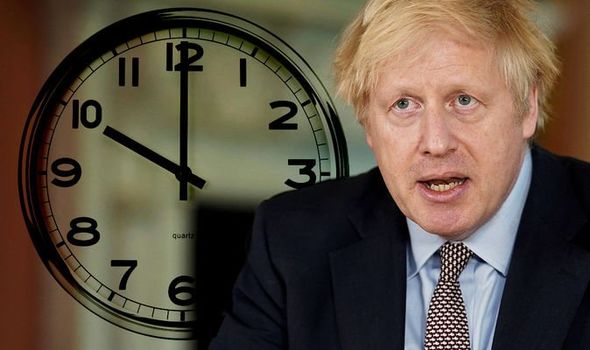 Mr Hancock responded: “In some countries, not only in the Far East but also closer to home, they have seen a rise in cases especially among younger people, taken action and that has turned the curve.

“That’s particularly true, for instance, in Belgium which we were very worried about a month ago but the case rate has come right down when they put a curfew in place.”

He continued: “We’ll be stepping up the communications, making sure that people are reminded very clearly with clarity of the rules.

“We’ll be taking action to step up enforcement too to make sure that we can keep this virus under control until we can build up both the mass testing capacity. 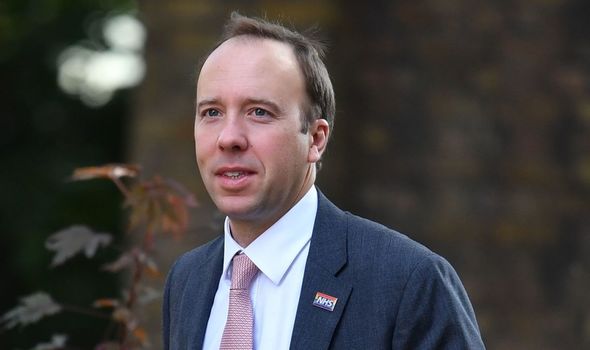 “And, as I mentioned in my statement, ultimately the vaccine on which the scientists are doing great work.

“But all vaccine work is uncertain until we get clarity from the regulators that it’s safe and effective to use.”

After Mr Hancock announced the new measures for Bolton, landlords in the city were left furious.

Pub owners were enraged that they found out about the new restrictions from their customers. 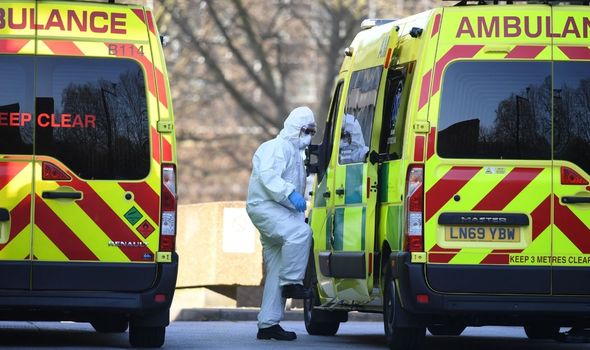 Peter Sutton, from the Millstone in Bolton’s centre, said he was “embarrassed” after being told about the news by a regular.

Speaking to the MailOnline, he said he checked the restrictions online and had to force pub goers to finish their drinks and leave at 2.30pm.

Mr Sutton added: “It’s a pain being up and running and now having to close again. No notice was given and I only found out through a punter.

“It’s very embarrassing… It would be nice if it was just two or three weeks then we should be fine.”

He continued: “I think everyone knew the new rules coming in to the pub. 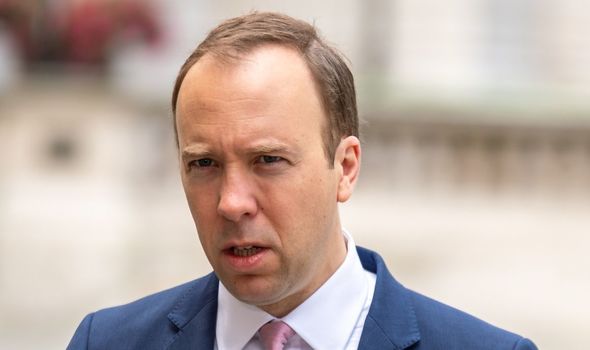 “We shut around 2.30pm and told everyone it was closing time and people just needed to finish up their drinks and go.”

Mr Hancock discussed the new restrictions in Bolton during a statement to the House of Commons.

He said: “Unfortunately after improving for several weeks, we’ve seen a very significant rise in cases in Bolton.

“Bolton is up to 120 cases per 100,000 of population, the highest case rate in the country and I’m publishing the data behind the decisions that we’ve taken. I must therefore tell that House that, working with the local council, we’re taking further local action.

“The rise in cases in Bolton is partly due to socialising by people in their 20s and 30s, we know this from contact tracing and through our contacting tracing system we’ve identified a number of pubs at which the virus has spread significantly.”