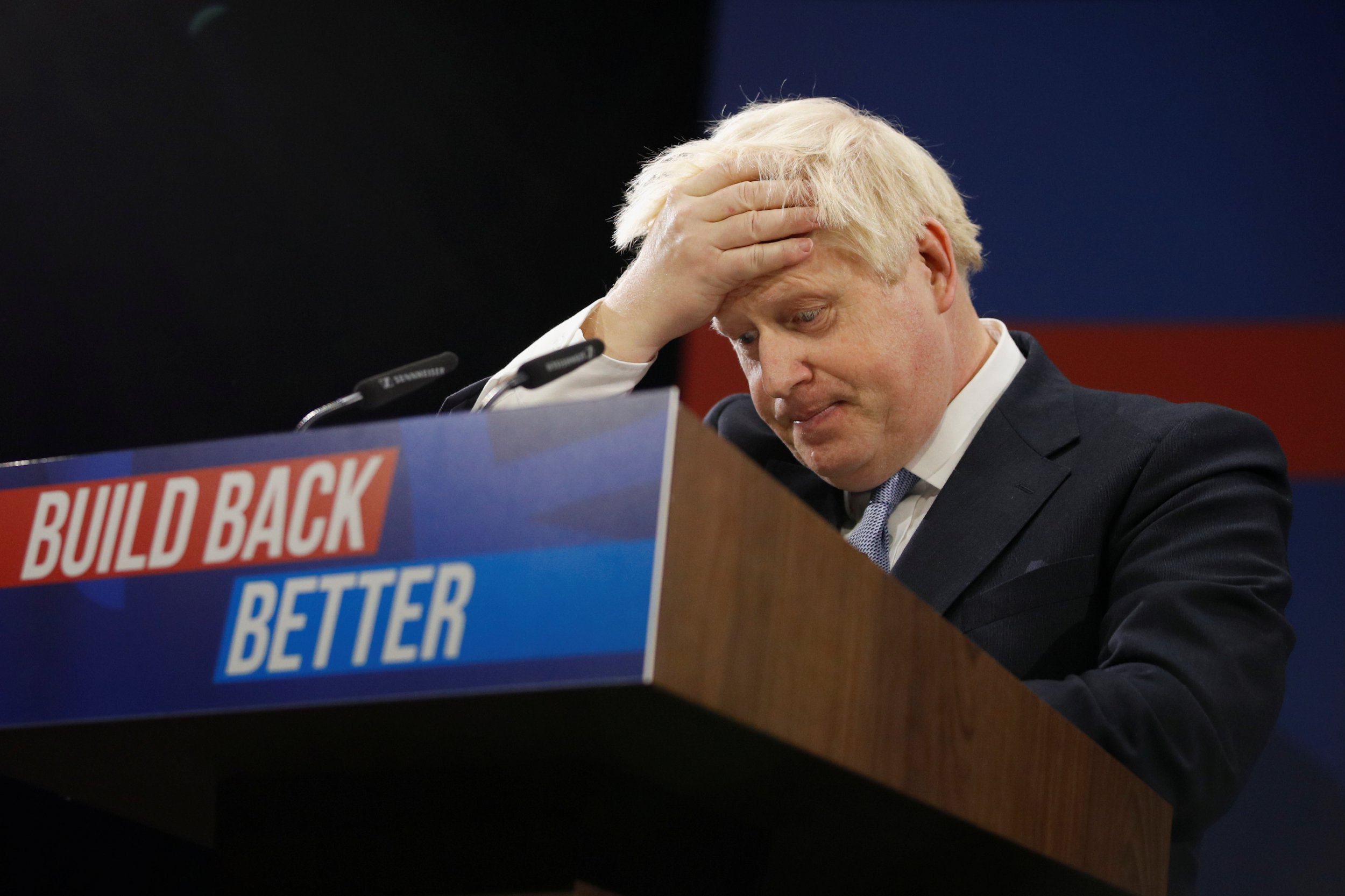 Boris Johnson has been forced to deny bending Covid-19 rules again over claims he dodged self-isolation.

The prime minister has been accused of avoiding staying at home for 10 days after reportedly coming into close contact with an aide who tested positive.

Mr Johnson stood close to a videographer who recorded his official New Year message on December 31, 2020, according to the Daily Mirror.

The camera operator later tested positive for coronavirus, according to the report, and did not wear a mask during the meeting.

Other Downing Street staff ‘were asked to self-isolate at home for 10 days’ – but the PM was not among them.

A source told the paper that the infected aide was with Mr Johnson for around 15 minutes and stood ‘face to face’ with him.

Number 10 has insisted all rules were followed after the positive test.

A spokesperson said: ‘The prime minister was socially distanced from the individual who subsequently tested positive and the duration of the filming was shorter than 15 minutes.

‘This has been reaffirmed by those present. He was not advised to isolate as the rules did not require him to do so.’

They added: ‘The prime minister has self-isolated on a number of previous occasions as per the regulations.’

It’s not the first time Mr Johnson has been accused of trying to get out of having to isolate.

He and chancellor Rishi Sunak were forced into a hasty U-turn after trying to take advantage of a pilot programme when Sajid Javid tested positive following a meeting all three attended.

The pair said they would carry out daily testing rather than stay at home but changed their minds after a fierce public backlash.

Mr Johnson struck an optimistic tone in the video recording at the centre of the latest allegations.

He said the country is in an ‘incomparably better’ position than this time last year as seven in 10 eligible adults in England receive their booster jabs.

The PM went on to urge people to exercise caution over New Year and follow the rules in devolved nations.

He added: ‘Whatever the challenges that fate continues to throw in our way and whatever the anxieties we may have about the weeks and months ahead, particularly about Omicron and the growing numbers in hospitals, we can say one thing with certainty, our position this December 31 is incomparably better than last year.’