Prime Minister Boris Johnson ordered Mr Cummings to leave Downing Street last month after a row in which the Government adviser was accused of leaking. The decision reportedly pleased backbench MPs in the Conservative Party as many had grown increasingly frustrated with Mr Cummings. The former Vote Leave chief and his ally Lee Cain – both ardent Brexiteers blamed by MPs for a hostile culture and a series of communications crises – were asked to step down in November rather than stay in place until Christmas.

A Whitehall source said: “Cummings was not planning to go in this abrupt manner, but he was planning to go [at some point]. He had made that clear to several people in No 10 over several months.”

One former official echoed this: “I think it was always predictable that there would be a big bust-up and Dom would leave. He’s done that in most jobs he’s been in.”

Tensions have been running high in the Government for months, and it appears Mr Cummings’ growing relationship with Chancellor Rishi Sunak may have worsened the situation.

Eyebrows were raised in October when Mr Sunak put out a picture of himself at Number 10 surrounded by portraits of past Prime Ministers. 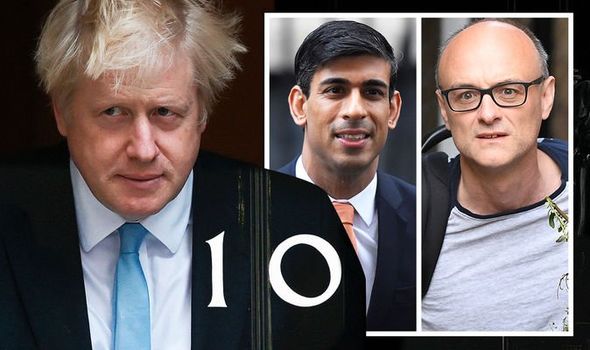 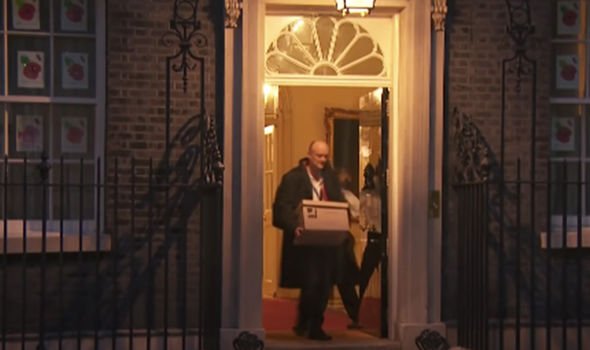 It sparked speculation and “banter” among backbench MPs, according to the Telegraph, who reported that some saw it at Mr Sunak being lined up as the next Prime Minister.

One source in Government told the newspaper: “People at Number 10 were taken aback. The first quite a few people heard about it was when they saw it on Sky News. It wasn’t on the [news] grid.”

A second source corroborated the story, saying: “Very senior people were aware, but there were others who had no idea and seemed angry they hadn’t been given advance notice. Something very weird went on that day.” 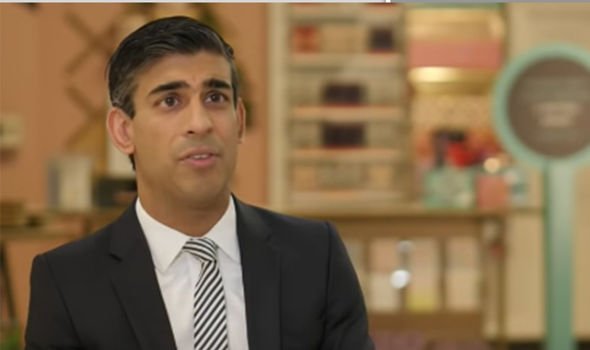 It was also reported that Mr Cummings, still working in Government at the time, was “cosying up” to Mr Sunak.

Another source added: “There’s lots of whispers about Dom manoeuvring. He won’t ever put all his eggs in one basket.”

Mr Sunak and Mr Johnson were recently at odds over economic policy, as the Chancellor reportedly wanted to scrap the pensions triple lock.

Mr Sunak has raised concerns that the bill for the triple lock will soar because of a fall in wages caused by the Government’s furlough scheme, which covers 80 percent of wages, and the recession. 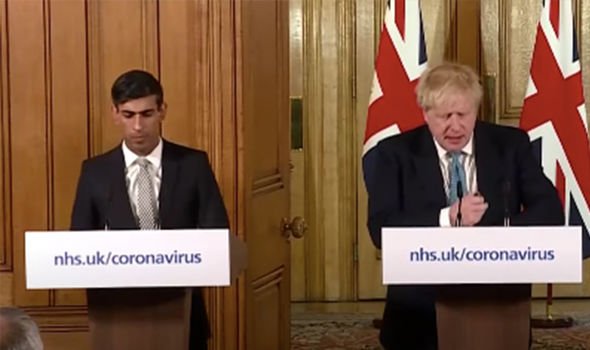 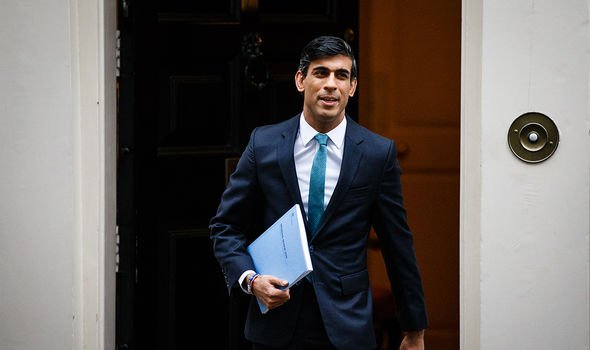 However, the Times reported that Mr Johnson “hated” the idea because “the optics are terrible for older voters”.

And the Prime Minister ultimately overruled Mr Sunak in September, “putting his foot down” to reject the idea.

Richard Murphy of Tax Research UK accused the Chancellor of not taking the pandemic seriously in the early stages.

He told Express.co.uk earlier this year: “At first, Rishi Sunak completely underestimated what was going to happen, it was a complete disaster, because he hadn’t realised how disastrous coronavirus was going to be.

“But he was back a week later with the furlough scheme, it was smart, quick, some people lost out when they shouldn’t have done.

“Now Sunak’s obsession with debt is kicking in again.

“If he opts for austerity and tax hikes, then frankly we are heading for depression rather than a recession.”