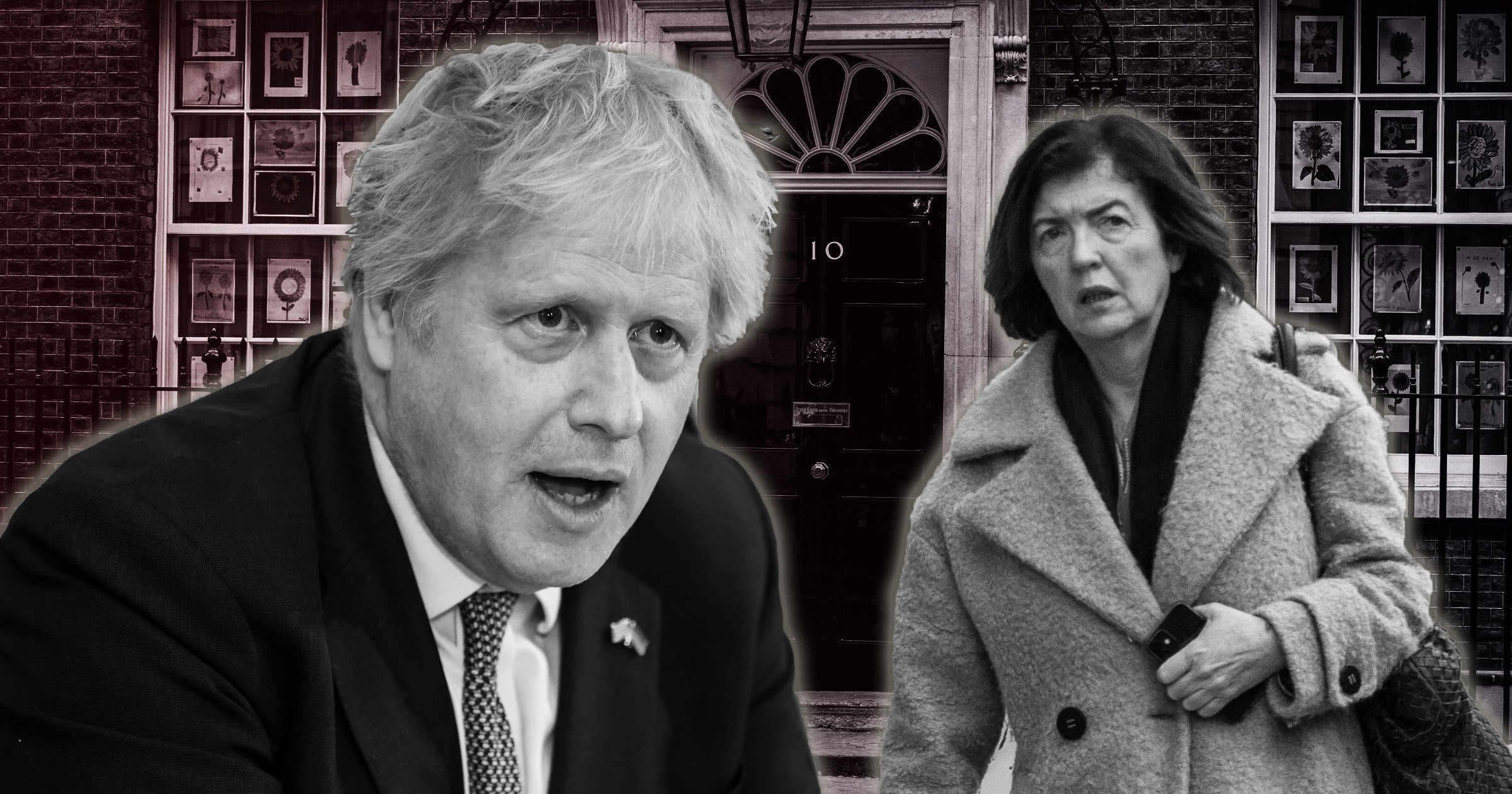 Labour has demanded Boris Johnson ‘urgently explain’ why he had a ‘secret meeting’ with Sue Gray to discuss her partygate report.

The Metropolitan Police has closed its investigation into lockdown-busting parties in Downing Street and Whitehall, issuing a total of 126 Covid fines – making it the most penalised place in the country.

Although he only recieved one fine, Mr Johnson is said to be among dozens of No 10 officials warned they face criticism in Ms Gray’s report next week.

It has now emerged that the prime minister had a private meeting with Ms Gray while it was being drafted.

A Whitehall source insists its contents were not discussed but this news has made many question the independence of the report.

Labour’s deputy leader Angela Rayner said: ‘Boris Johnson must urgently explain why he held a secret meeting with Sue Gray to discuss her report despite claiming her investigation was completely independent.

‘Public confidence in the process is already depleted, and people deserve to know the truth. 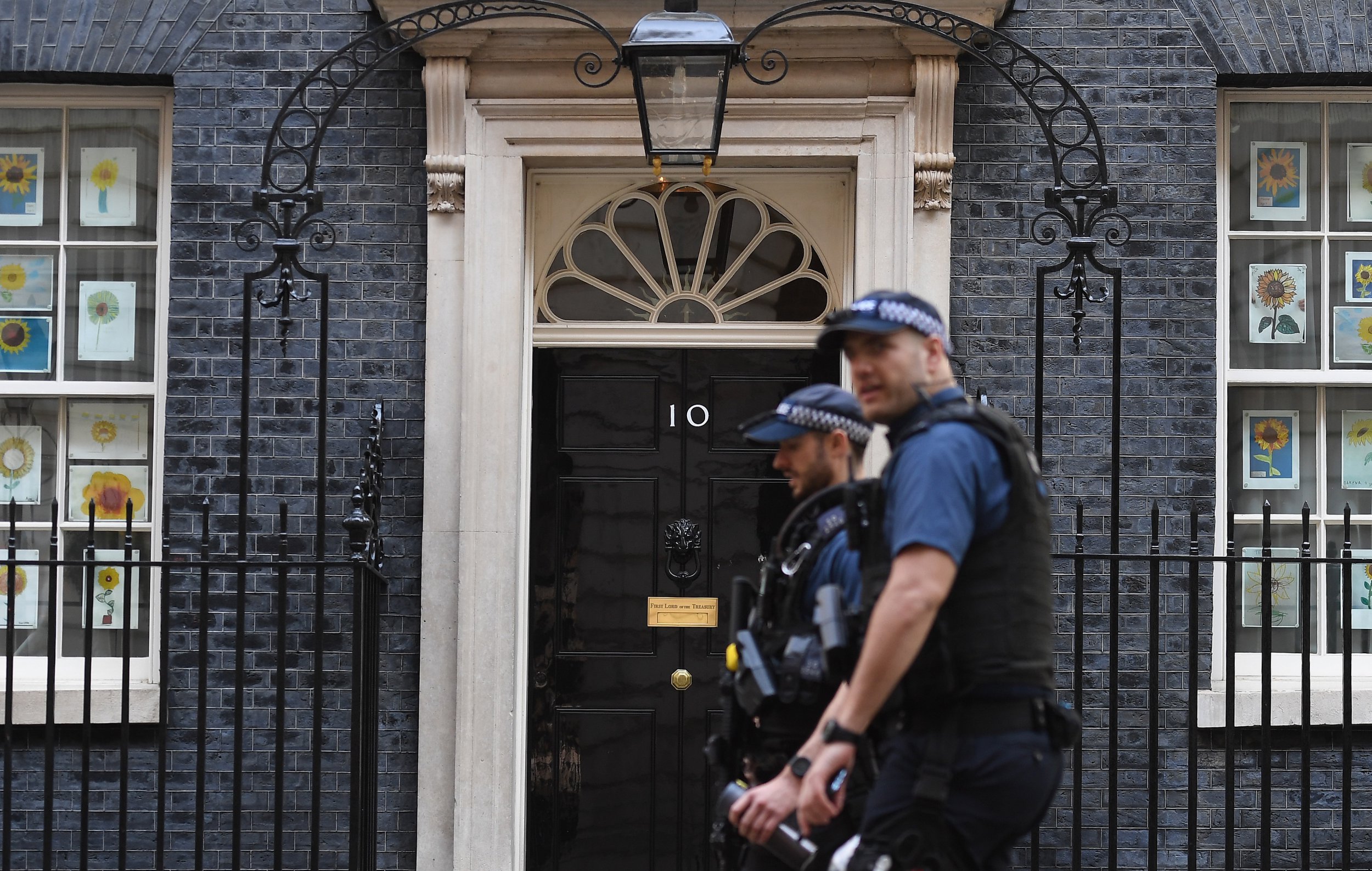 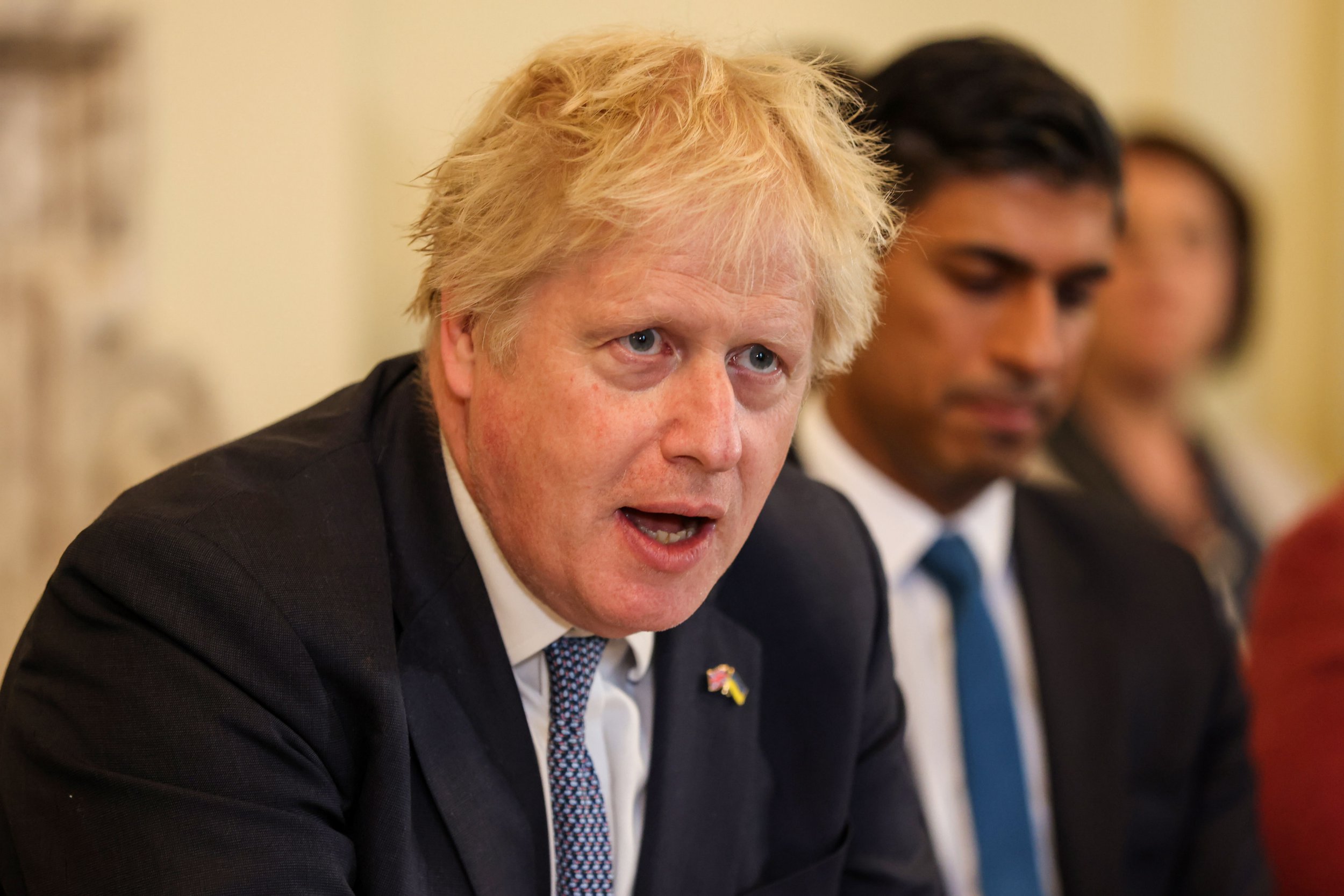 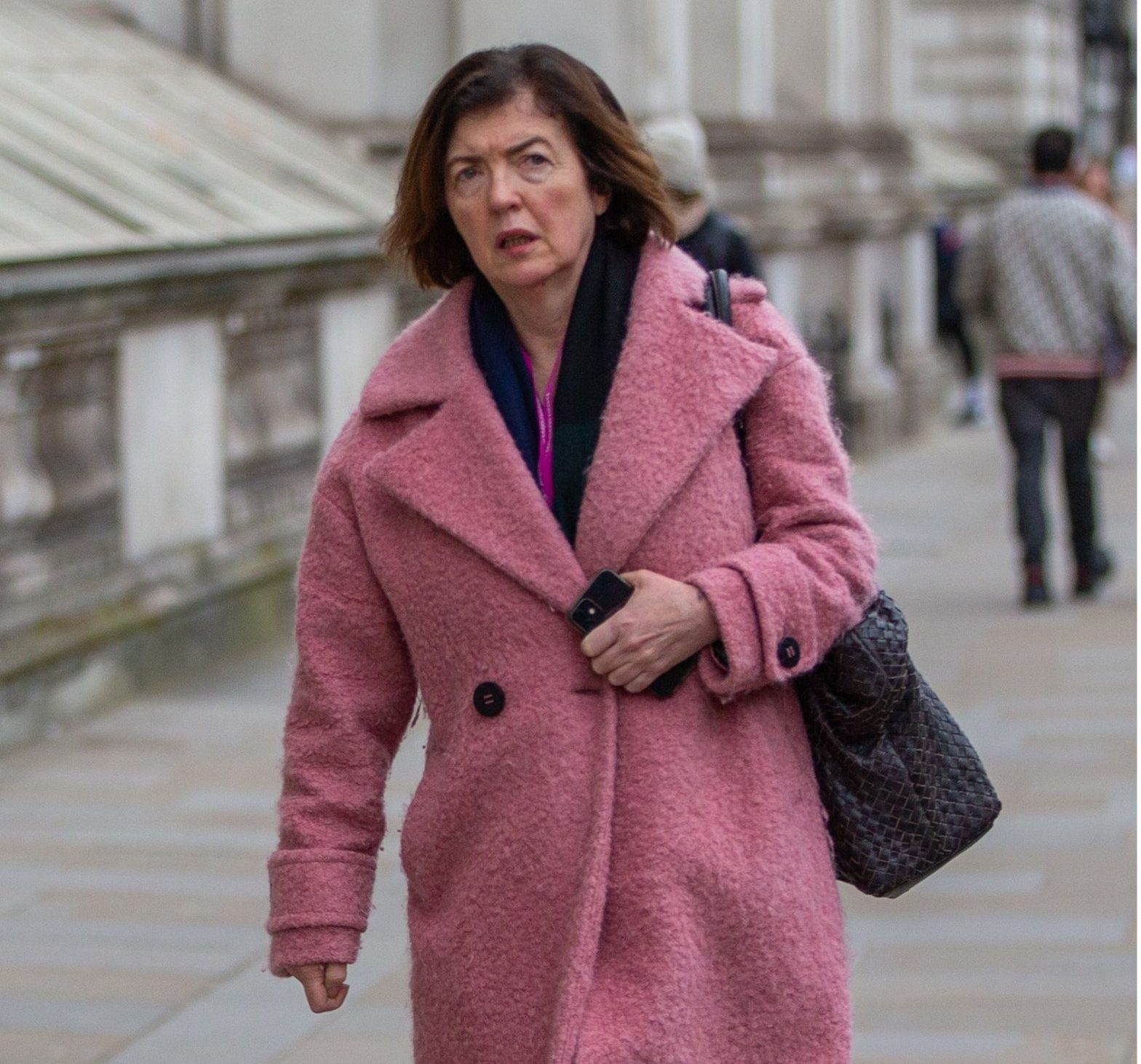 ‘This is a Prime Minister incapable of taking responsibility for the rotten culture he has created in Downing Street or of doing the decent thing.

‘The Sue Gray report must be published in full and with all accompanying evidence.’

Adam Wagner, a human rights lawyer who has specialised in lockdown rule-breaking, said the document ‘has never been an independent report’.

He tweeted: ‘It’s an internal report. This isn’t a judgment on Sue Gray, it’s a statement of fact – she is an employee investigating her direct line managers.’

A No 10 spokesperson said: ‘The Prime Minister commissioned the investigation led by Sue Gray and has been clear throughout that it should be completely independent.

‘As he reiterated again today, the decision on what and when to publish rests entirely with the investigation team and he will respond in Parliament once it concludes.’

Those who were fined have not been identified by the Met but they may be named by Sue Gray – in her report which is expected to be made public next week.

The Met confirmed it spent £460,000 on its investigation.