He insisted the Government had a “huge stockpile” of new rapid virus test kits to improve tracking of the disease and help identify when areas can be moved into lower tiers. Mr Johnson spoke out yesterday as a threatened Tory revolt against the stricter regional regime gathered pace. Up to 70 backbenchers are threatening to vote against the new system in a crunch Commons division on Tuesday. During a visit to a Public Health England laboratory at Porton Down in Wiltshire yesterday, the Prime Minister said: “I know it is frustrating for people when they are in a high-tier area when there is very little incidence in their village or their area. I totally understand why people feel frustrated.

“The difficulty is that if you did it any other way, first of all you’d divide the country up into loads and loads of very complicated sub-divisions – there has got to be some simplicity and clarity in the way we do this.

Mr Johnson said more mass coronavirus testing was on the way to help ease the restrictions.

“We’ve got tens of, perhaps hundreds of, millions of lateral flow tests coming into this country. We already have a huge stockpile,” he said. 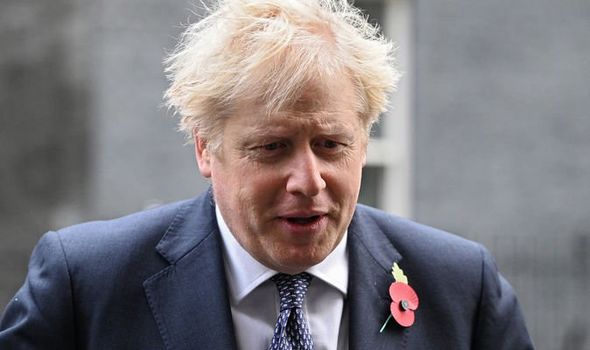 “Liverpool already showed the way. We’re now looking at Barnsley, Doncaster and other places around the country where they want to pull together and do it.

“Just now, in this lab here in PHE (Public Health England) in Porton Down, I’ve been talking to some scientists – we are seeing real progress on a UK-made lateral flow test.

“We’re now quite there yet but in the months ahead we’ll be making them in this country as well.

“So the supply I don’t think is going to be the problem. The issue is going to be getting everybody mobilised, to understand the potential advantages of mass community testing.”

Downing Street officials indicated that Mr Johnson is likely to speak to a string of Tory backbenchers ahead of Tuesday’s vote.

“The PM is in regular contact with MPs and that will be no different as we move through this process.

“But the Prime Minister and the Health Secretary have set out the need for the regionalised tiered approach and we’ve been clear in the Winter Covid Plan of the reasons, in terms of reducing the transmission rate of the virus.”

Communities Secretary Robert Jenrick yesterday said restrictions could be eased in parts of England before Christmas.

The Cabinet minister suggested some areas could be moved into a lower tier when the first 14-day review of the measures takes place in mid-December.

“At that point we – advised by the experts – will look at each local authority area and see whether there is potential to move down the tiers,” he said. 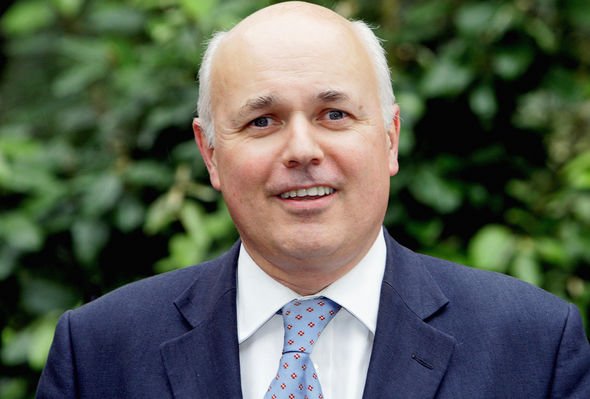 “There were a number of places which were quite finely balanced judgments where they were on the cusp of different tiers. Those are the places that are more likely to be in that position.”

In England, 99 percent of the country is due to enter Tier Two or Three, with tight restrictions on bars and restaurants and a ban on households mixing indoors when the lockdown lifts on Wednesday.

Only the Isle of Wight, Cornwall, and the Isles of Scilly will be under the lightest Tier One controls, while large swathes of the Midlands, North East and North West are in the most restrictive Tier Three.

Tory rebels yesterday claimed a graph shown at a Downing Street press conference this week showing hospital admissions continuing to rise in England was at odds with official data.

A former minister said: “Time and again we are being given data out of context or data that just doesn’t stack up when challenged. 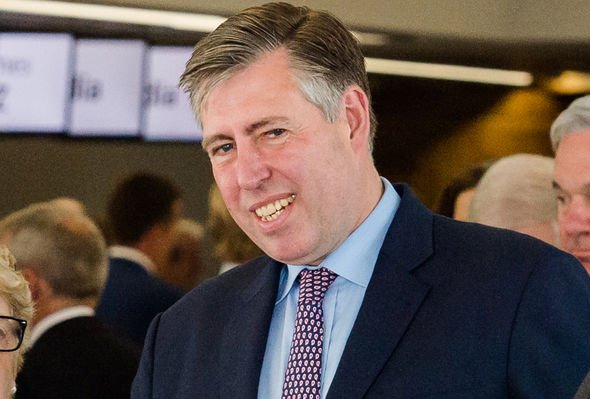 “The information presented to justify the current lockdown proved to be completely inaccurate.

“Now it feels as if we are being given selective information to justify these latest measures.

“The Government cannot expect to get the support of backbenchers if the data presented to us all keeps proving to be either dodgy or misleading.”

Sir Graham Brady, the chairman of the 1922 Committee of Tory backbenchers and a leading critic of lockdown measures, claimed the Government’s approach was infringing people’s “fundamental human rights”.

“The tiers have been applied in an unjust and unfair way – putting whole counties into lockdown when significant areas have very low levels of infection,” he said.

No cost-benefit analysis has been produced and without that the public will wonder what this is all about.

MPs are in a fury at the moment about decisions taken in their areas.” 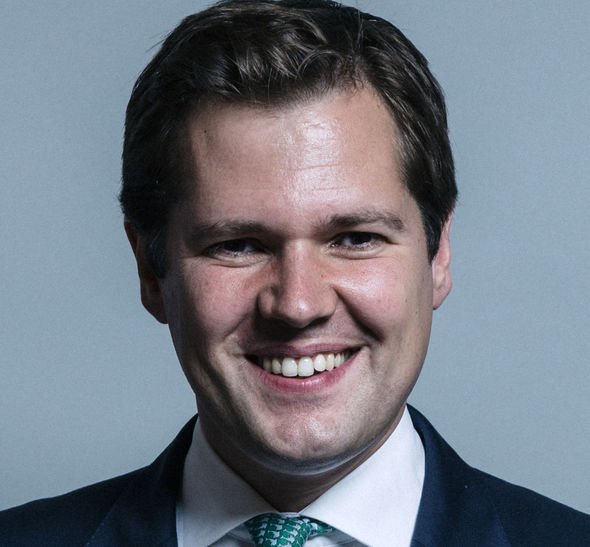 The gathering Tory rebellion could leave Mr Johnson dependent on opposition support if he is to get the measures approved.

But Labour refused to clarify whether the party would support the Government’s measures in Tuesday’s vote.

Shadow health minister Justin Madders said the party will wait to see the detailed regulations before deciding which way to vote.

He suggested the Government could be forced to make concessions on some of the tiering decisions if it is to get through.

“I think that that’s part of the debate we’re going to have about making sure that the public has got confidence that this is the right thing to do,” he said.