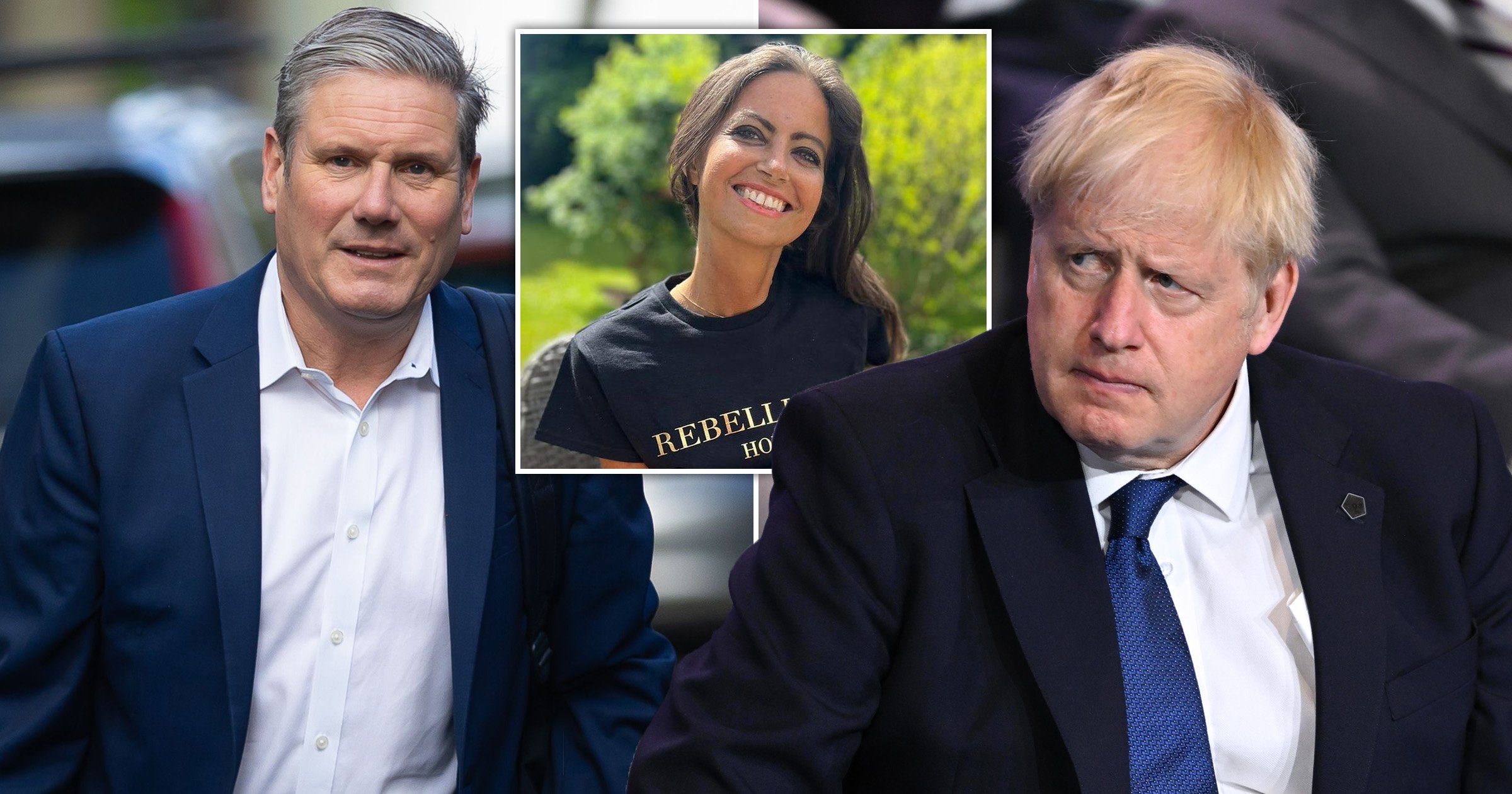 Boris Johnson has paid tribute to Dame Deborah James, who has died of cancer aged 40.

The broadcaster was diagnosed with stage four bowel cancer in December 2016 while still in her mid-30s.

Her honest insight into dealing with the illness on the You Me and the Big C podcast has been credited with raising awareness about the disease.

The mother-of-two raised more than £6 million for Cancer Research UK in the final years of her life.

Her efforts were recognised with a Damehood last month, an honour bestowed in person by Prince William on a visit to her home.

Upon her being made a Dame, Mr Johnson said: ‘If ever an honour was richly deserved, this is it.’

News of her death was confirmed by her family via a statement on her Instagram page.

The prime minister wrote on Twitter: ‘I’m terribly saddened to hear that Dame Deborah James has died. What an inspiration she was to so many.

‘The awareness she brought to bowel cancer and the research her campaigning has funded will be her enduring legacy.

‘Because of her, many many lives will be saved.’

He added: ‘Dame Deborah James’ charity work was truly inspirational – even in the most challenging moments, she continued to raise awareness about bowel cancer and impacted so many people’s lives.

‘Our thoughts are with her family and friends at this difficult time.’

Genevieve Edwards, chief executive of Bowel Cancer UK, where Dame Deborah James was a patron, said: ‘She turned her bowel cancer diagnosis into an incredible force for good and through her tireless campaigning to raise awareness of bowel cancer symptoms, will have saved countless lives.

‘Deborah brought warmth, energy, and honesty to everything she did. Even during her most difficult times living with bowel cancer, she never stopped helping others.

‘We are truly grateful to have known Deborah and to call her our friend. She was a powerful patron for Bowel Cancer UK, and leaves a stunning legacy through her BowelBabeFund, a testament to the love and admiration so many had for her.’