Boris Johnson has apologised to the nation after Sue Gray released a highly critical summary of the partygate report.

The prime minister said he accepts ‘Sue Gray’s general findings in full’ and announced changes to the way Downing Street and the Cabinet Office work.

He told the Commons ‘I get it and I will fix it’ to heckles from opposition MPs who called on him to resign.

Full publication of the findings have been put on ice but the Cabinet Office inquisitor pulled no punches in the damning slimmed down version.

Downing Street was made aware Ms Gray intended to submit a version of her report this morning and it was published by Number 10 an hour before Mr Johnson headed to the Commons to address its contents.

Labour leader Keir Starmer said the national effort to beat Covid-19 has been ‘forever tainted by the behaviour of this Conservative prime minister’.

He said Mr Johnson had ‘took us all for fools’ and described him as ‘a man without shame who, just like he has done all his life, has damaged everything and everyone on his way’. 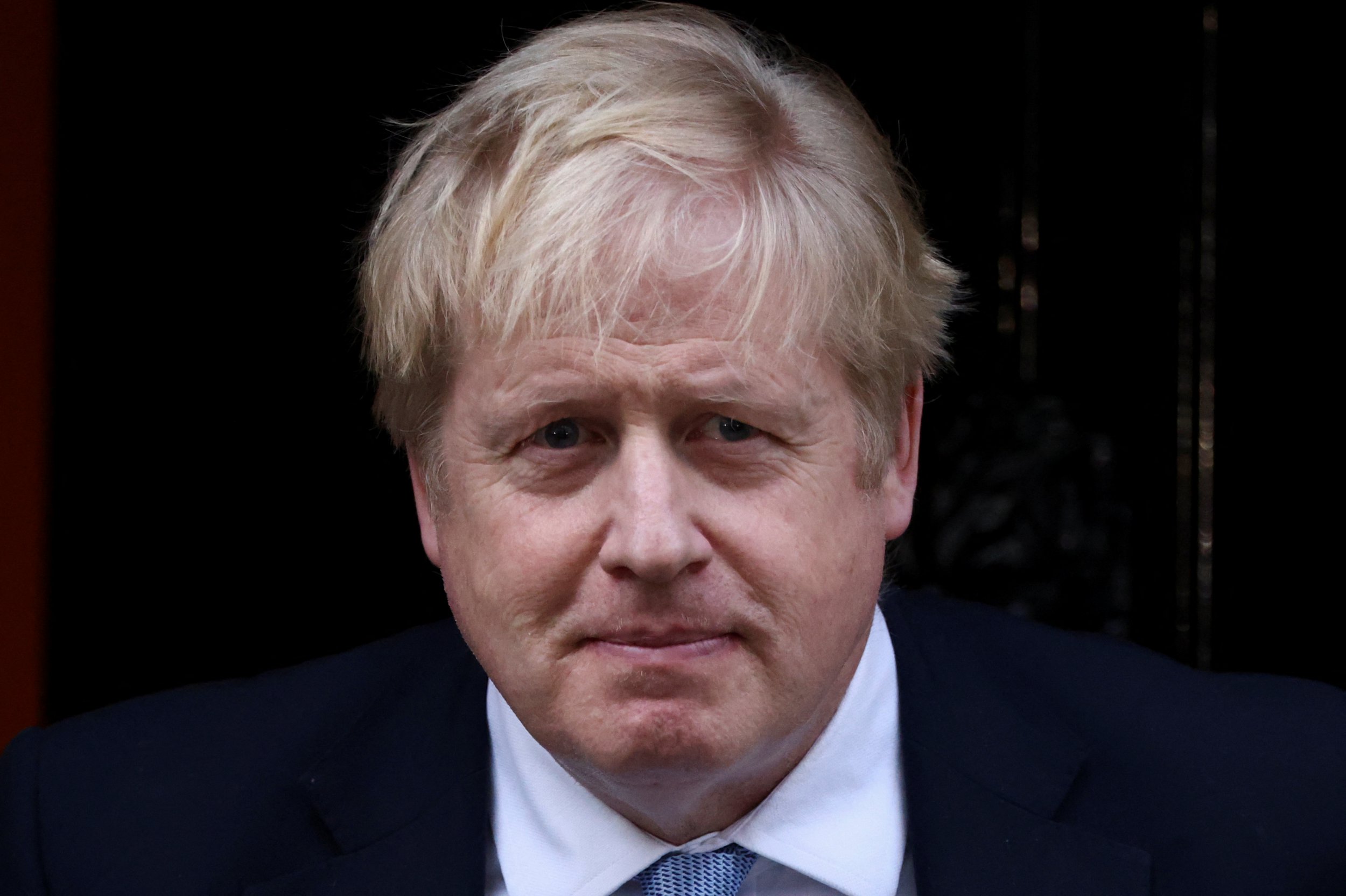 Sir Keir called on Tory MPs to launch a vote of no confidence and ‘spare the country from a prime minister totally unworthy of his responsibilities’.

Former prime minister Theresa May asked her successor whether he had ‘not read the rules’ or ‘did not think they applied to Number 10 – which is it?’

The leader of the Scottish National Party in Westminster was thrown out of parliament after repeatedly saying the PM had ‘misled’ parliament.

Former Tory minister Andrew Mitchell rose to his feet to tell the prime minister he ‘no longer enjoys my support’.

While the report has been stripped of evidence and comes in at just 16 pages, its political ramifications could be huge.

It found ‘failures of leadership and judgment’ in Downing Street led to parties being held during the Covid-19 pandemic.

The inquiry uncovered evidence of ‘excessive consumption of alcohol’ and that staff ‘felt unable to raise concerns’ about breaches in Number 10.

Some gatherings amounted to ‘serious failings’ and are ‘difficult to justify’.

It reveals a dozen of the 16 gatherings looked at by investigators, 12 are now being investigated for potential criminality by the Metropolitan Police.

Her update said ‘it seems there was too little thought given to what was happening across the country in considering the appropriateness of some of these gatherings, the risks they presented to public health and how they might appear to the public’.

Ms Gray also made no secret of her frustration at not being able to compile a more complete report.

She wrote: ‘Unfortunately, [the Met decision] necessarily means that I am extremely limited in what I can say about those events and it is not possible at present to provide a meaningful report setting out and analysing the extensive factual information I have been able to gather.’

The prime minister refused to give any assurance that the full report be published at a future date during the debate.

All eyes are now on the Conservative party to see how it reacts to the critical summary and if enough are moved to submit letters of no confidence.

The prime minister will reportedly address Tory MPs at a meeting of the 1922 Committee tonight in a bid to shore up support.