Conservative colleagues and opposition MPs alike addressed their wish of a speedy recovery for the Prime Minister. Ivanka Trump, the daughter of US president Donald Trump, said: “My thoughts and prayers are with @BorisJohnson and his family. Godspeed Mr. Prime Minister!”

French president Emmanuel Macron added: “All my support for Boris Johnson, his family and the British people at this difficult time.

“I wish him to overcome this ordeal quickly.”

“All the country’s thoughts are with the Prime Minister and his family during this incredibly difficult time,” said Sir Keir. 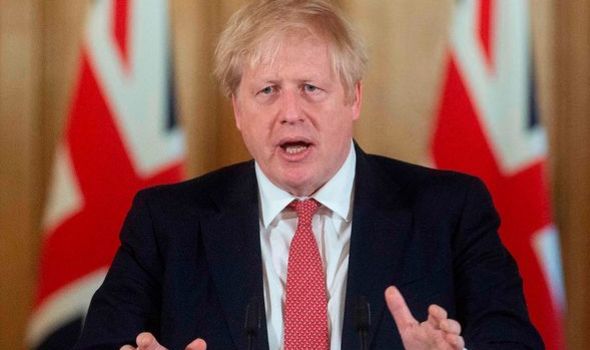 Mr Johnson was transferred to the ICU at London’s St Thomas’ hospital at 7pm on Monday – 11 days after being diagnosed with Covid-19.

Number 10 stated Mr Johnson was only transferred to the intensive care unit as a prevention should he require a ventilator.

The Prime Minister is said to remain conscious.

Mr Johnson has appointed foreign secretary Dominic Raab as his deputy “where necessary”.

But it is understood Mr Raab will not officially become a temporary prime minister. 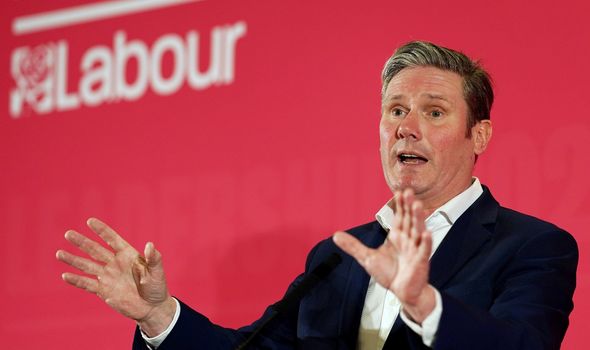 Speaking on Monday evening after the PM was transferred to intensive care, Mr Raab stated that “government business will continue” and assured there is a fantastic “team spirit” among ministers.

Mr Raab also said that the Prime Minister was “receiving excellent care” as he thanked the NHS workers who were caring for him and other patients across the nation.

Former Labour leader Jeremy Corbyn also expressed his support writing: “My thoughts are with Boris Johnson and his family tonight.

“Thanks to the NHS staff for their hard work and dedication.” 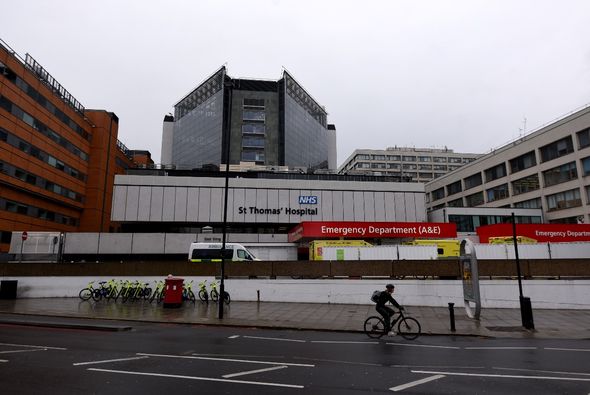 Brexit Party leader Nigel Farage wrote on Twitter: “I hope and pray for @BorisJohnson to come through this ordeal quickly.”

London Mayor Sadiq Khan wrote: “Praying for the Prime Minister’s swift recovery tonight. @GSTTnhs (Guy’s and St Thomas’ NHS) has some of the finest medical staff in the world, and he couldn’t be in safer hands.”

Chancellor Rishi Sunak wrote on Twitter: “My thoughts tonight are with Boris Johnson and Carrie Symonds.

“I know he’ll be getting the best care possible and will come out of this even stronger.” 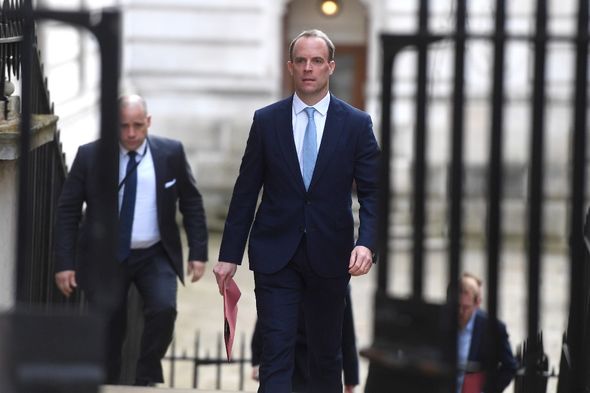 Shadow health secretary Jonathan Ashworth tweeted: “Tonight we’re all wishing Boris Johnson well for a swift recovery. I know the NHS will be truly brilliant in caring for him and I again send my very best wishes to his family.”

Health officials agreed on Monday night that the PM’s move to intensive care means he is “extremely sick”.