The move would see Australian food exporters enjoy the same access rights as their European Union counterparts. Currently, Australian beef imports incur a 20 percent tariff charge. However, the British Government plans to phase these charges out over the course of the next 15 years.

In return Canberra is promising to reduce imports on British goods such as Scotch and cars, as well as facilitating greater UK investment in Australia.

Supporters of Liz Truss, the Secretary of State for International Trade, believe a deal with Australia is vital if the UK wants to join the Trans-Pacific Partnership free trade agreement.

Both Australia and New Zealand are key members of the trading alliance, whose support could be vital in any future negotiations. 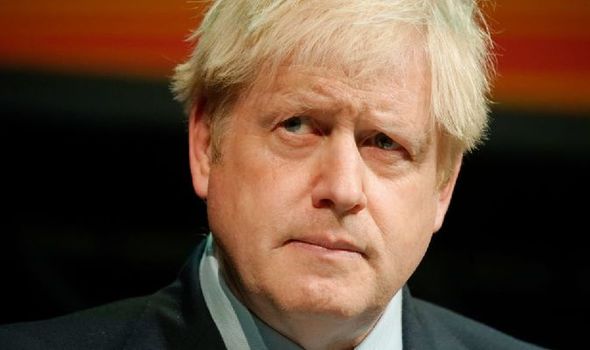 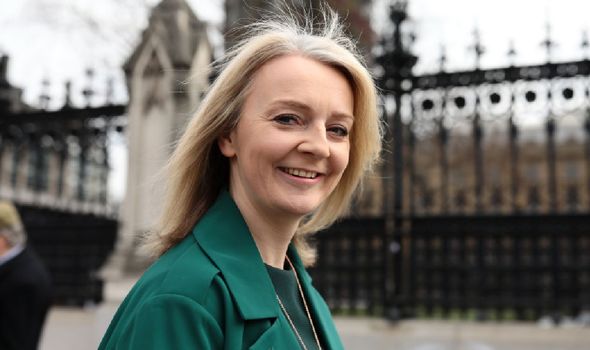 They also argue that opening British markets to non-EU countries would send a clear message that the UK no longer prioritises trade with the European Union.

A Whitehall source told The Times: “This is a fundamental argument about the nature of global Britain.

“Do we want to seize the benefits of Brexit and strike advanced trade deals, or pull up the drawbridge?” 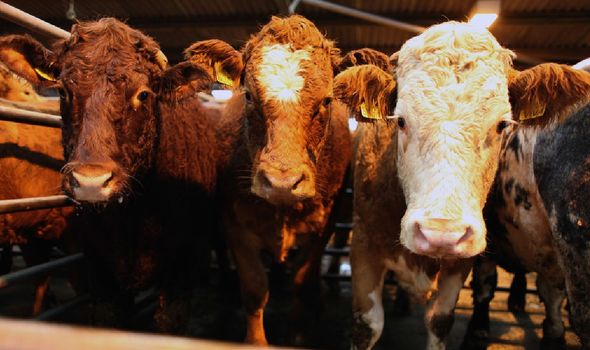 In particular they are concerned that UK farmers will be unable to compete against the huge US and South American agrifood companies, that will flood British markets with cheaper products.

Minette Batters, president of the National Farmers’ Union, warned that “opening up zero-tariff trade on all imports of products such as beef and lamb means British farming, working to its current high standards, will struggle to compete.” 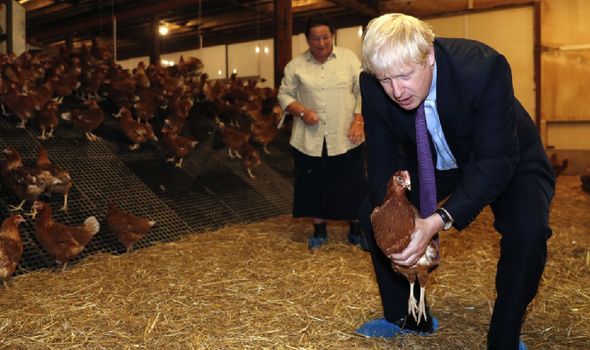 The Government insists that Australian food exporters would have to comply with the same animal welfare and food safety standards that UK farmers must adhere to.

A spokesman for the Department for International Trade told The Times: “Any deal we sign with Australia will include protections for the agriculture industry and will not undercut UK farmers or compromise our high standards.

“We will continue to work with the industry, keeping them involved throughout the process and helping it capture the full benefits of trade.”