On Friday, Government advisors SAGE issued a new coronavirus warning after the R rate surged beyond one for the first time since March. Senior sources warned “more nationwide measures” are needed.

But some of the UK’s largest cities have been teetering on the brink of a second lockdown following a spike in new coronavirus cases.

Cities such as Birmingham and Manchester are already facing new restrictions as cases soar.

Lockdown measures have also been tightened in Oldham, Blackburn and parts of Pendle in order to curb the rising number of cases. 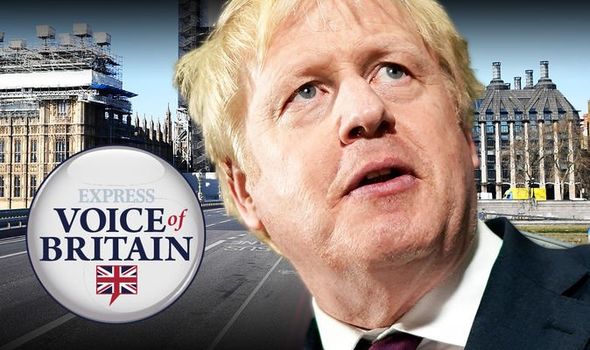 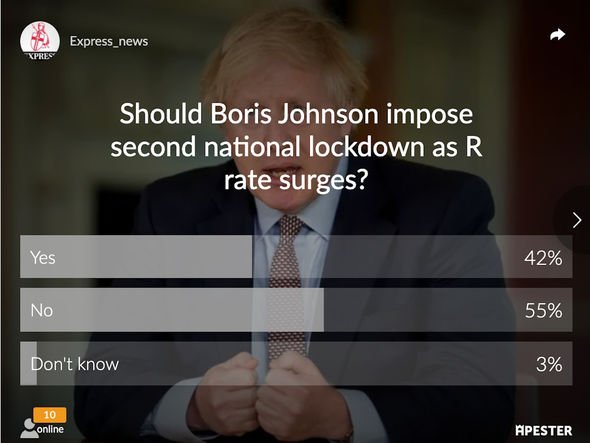 Government experts warned although the rising R rate is a result of a handful of local outbreaks, it is not representative of the country as a whole.

They also warned the number of hospital admissions and deaths could also rise.

Now, a poll – which ran from 6pm on August 22 to 10am on August 23 on Express.co.uk – asked, “Should Boris Johnson impose a second national lockdown as R rate surges?”

Out of 6,851 votes, 55 percent (3,831) argued the Prime Minister should not impose another national lockdown. 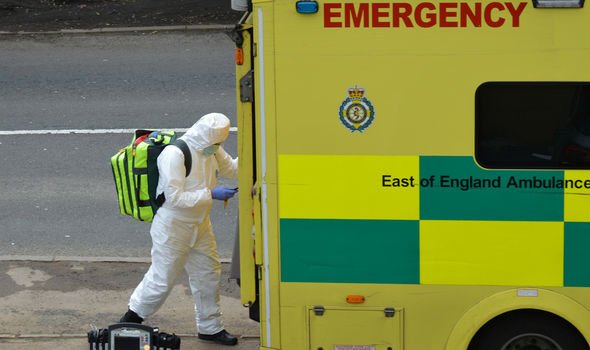 One said: “Why should many of us go into lockdown (Redcar & Cleveland 1 case last week) because some groups can’t follow the guidelines?

“Local, very tight, lockdowns where there are a lot of cases and let the rest of us get on with our lives.”

Another person added: “A national lockdown is not needed.

“We need to have a plan in place for local lockdowns. 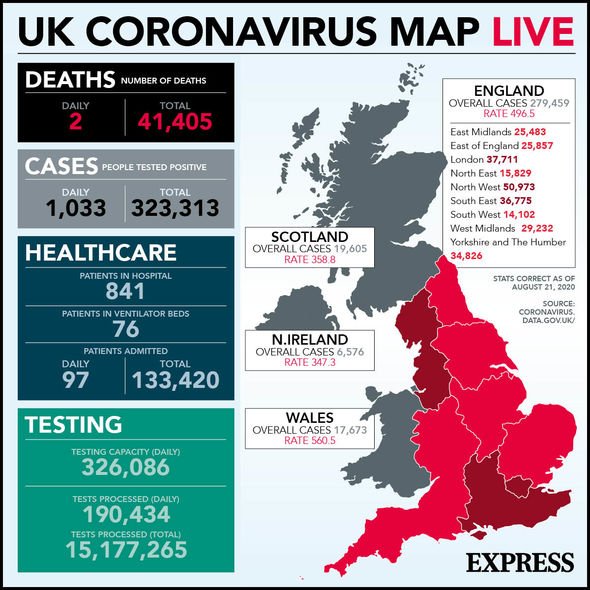 “The reason people are getting infected now is because we locked down so the majority of people didn’t have any contact with the virus.

“Herd immunity was the right course of action but we should have been testing people much earlier and closing our borders too much earlier to people but not trade.

“If the Government panics and doesn’t learn from their mistakes it will cripple our country for decades to come.

“Let people go to work but safely. There is no need to stop the economy again.” 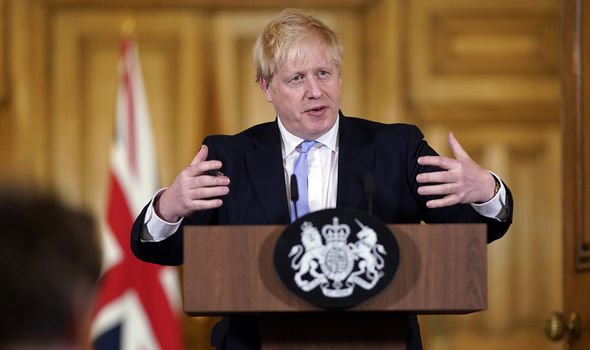 A third person pointed out: “No but more needs to be done to enforce current procedures and guidelines.

“The number of people not taking any precautions is laughable in many industries.”

Another person argued Mr Johnson failed to enforce the first lockdown back in March and believes there is no point in a second one.

They said: “He couldn’t enforce the first one so there’s little point in trying to impose a second one when everyone knows nothing will happen if they break the rules.” 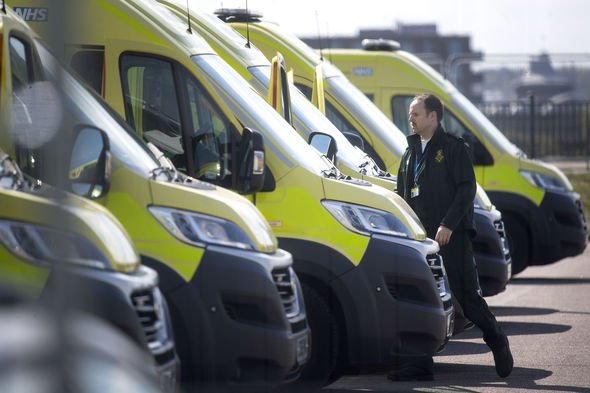 Around 42 percent (2,803) said a second lockdown should be imposed following the rise of cases while only three percent (217) said they didn’t know.

“The earlier they are done the less severe and shorter lived they’ll be.”

Scientists are worried the UK could soon follow the same path as countries like Spain, where the number of confirmed infections is rising at the quickest rate in Europe, with 142 cases per 100,000 people. 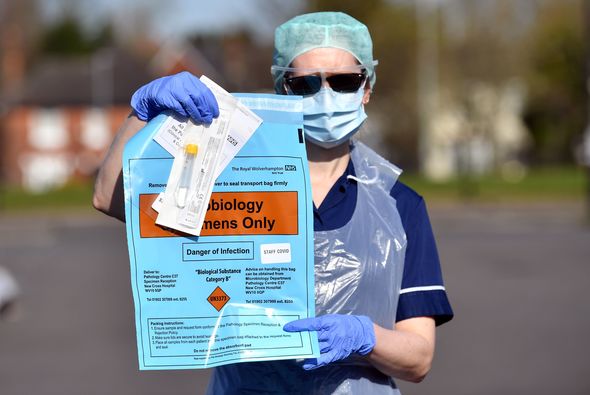 A senior Government source told the Daily Telegraph: “If it doesn’t get contained it may be that some things that have been open, you need to think about whether measures need to be taken to reverse things.

“The strategy is to manage this through local outbreak management, but if it moves in the direction of Spain, then clearly you can see what’s happening there, and in France, people are making more nationwide measures. It depends on the trajectory, and how quickly we can get on top of outbreaks.”

Another source said: “We’re looking at a pretty bumpy autumn and winter and that’s going to go in the direction of increased cases and increased outbreaks.”