The Prime Minister has simplified the Conservative Party manifesto into seven key pledges ahead of next month’s general election. Mr Johnson posted the video on Twitter with the caption: “This is what we’re pledging to do for YOU #ConservativeManifesto.”

He said: “Hi folks, here are my pledges to you.

“Number One – We’re going to get Brexit done so that we can deliver on all our people’s priorities.

“Number Three- we’re going to have 20,000 more police officers on the streets of our country. 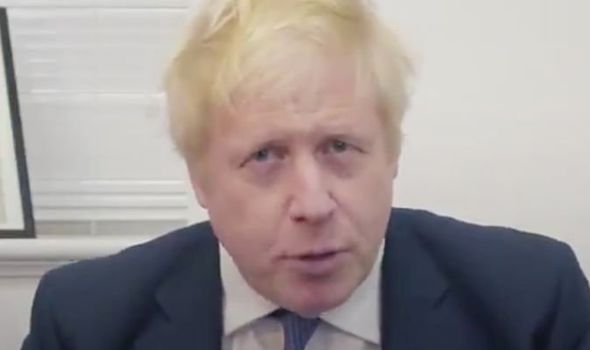 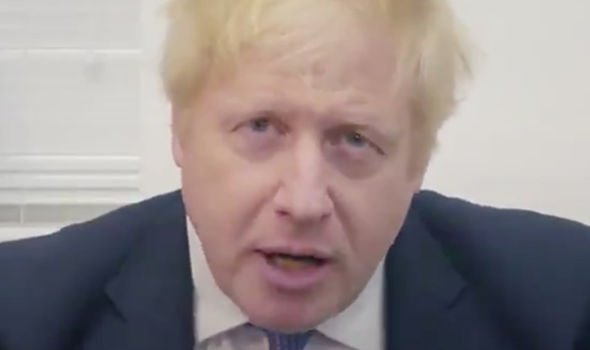 “Number Four- We’re going to lift up the funding per pupil of every primary and every secondary school in the country.

“Number Five – we’re going to have an Australian-style points-based system to control immigration.”

The Prime Minister continued: “Number Six, we’re going to be carbon neutral by 2050.

“Number Seven – We pledge to you that we will not raise tax on VAT, on National Insurance contributions or on incomes throughout the next Parliament. 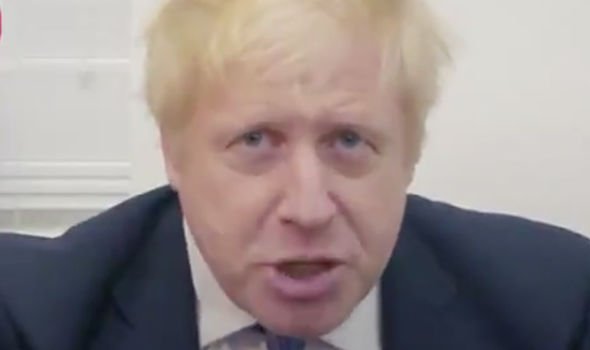 “Those are our pledges to you.

“Let’s get Brexit done and concentrate on the people’s priorities.”

At the heart of the Conservative Party campaign over the next three weeks is a pledge from Boris Johnson to recruit a further 50,000 NHS nurses.

The Prime Minister promised £879million more a year by 2023/24 to fund the recruitment, training and retention of nurses, including more bursaries of student nurses and action to recruit qualified nursing staff from abroad.

DON’T MISS
BBC host savages Corbyn’s Brexit stance in car-crash interview [VIDEO]
Postal vote Election 2019: How to vote by post – can you vote by proxy [INSIGHT]
POLL: Does Tory manifesto make you more likely to vote for them? [POLL] 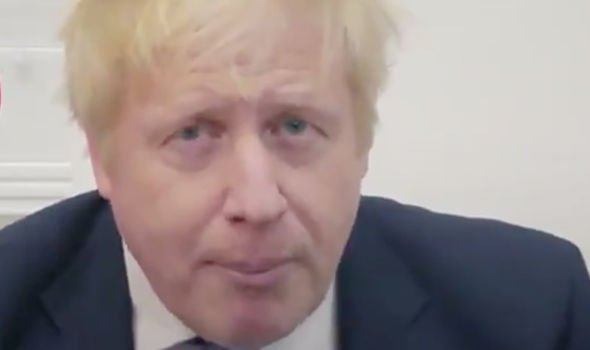 The proposal was part of a major “NHS people plan” recruitment programme also including 6,000 more doctors and 6,000 other medical professionals.

The election manifesto contains several other key policy pledges, including an immigration system, 20,000 more police, more investment in schools and colleges and action to revive struggling towns and coastal communities.

The Conservative Party has also pledged tax cuts worth a total of £3.6billion a year by 2023/24 including raising the National Insurance threshold to £12,500 and slashing business rates.

The slimmed-down manifesto offers a relatively modest £22billion of new spending commitments over a Parliament term of five years, in addition to £160billion announced in the Treasury’s three-year spending plan.