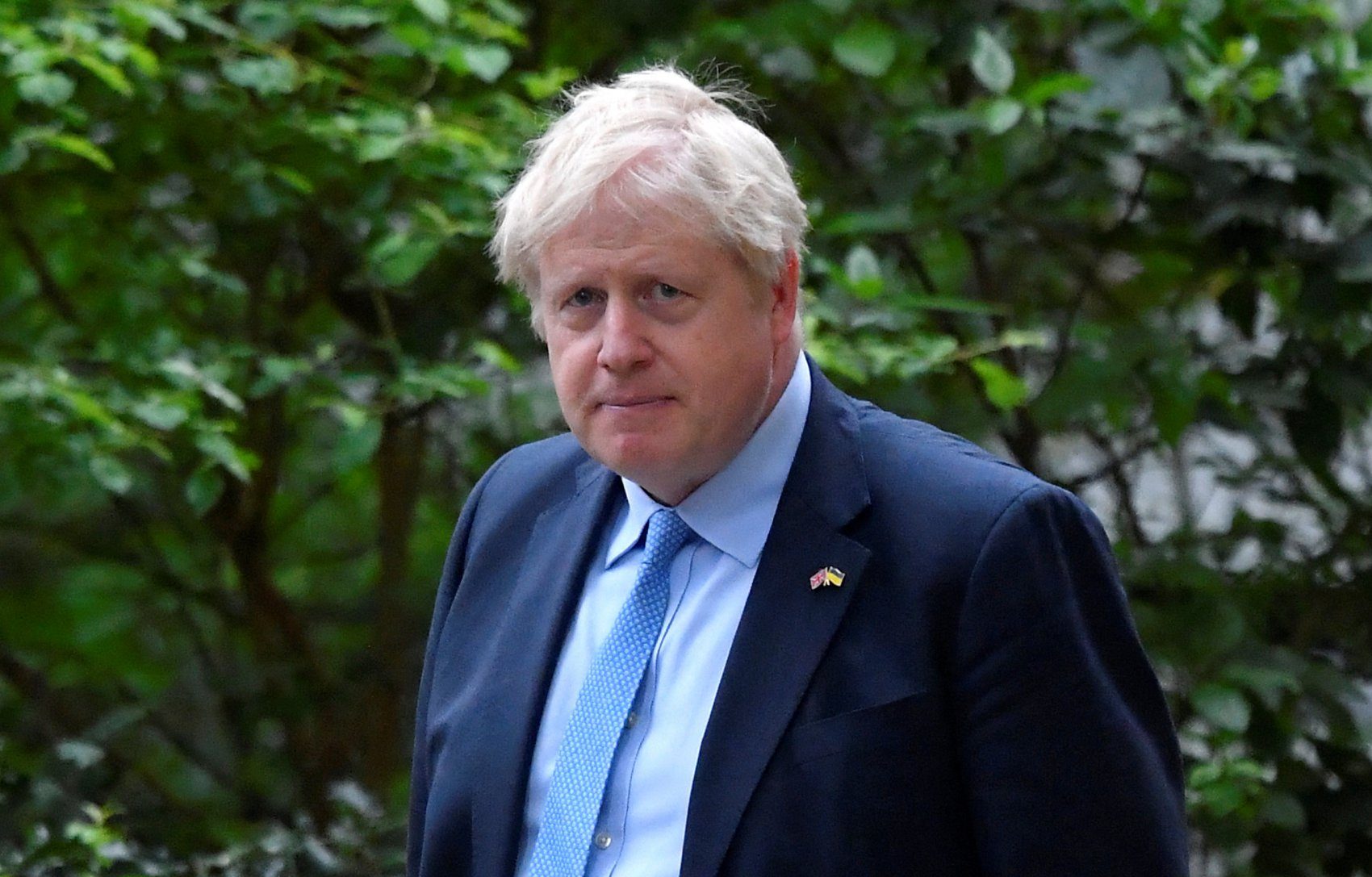 Boris Johnson said he has not received a Met Police questionnaire in connection to a ‘rule-breaking’ leaving party for his former communications director.

The PM, along with his wife Carrie Johnson and Chancellor Rishi Sunak, were fined for attending his 56th birthday party in the Cabinet Room in June 2020 – where, in the words of one Conservative MP, he was ‘ambushed by a cake’.

But he has now been pressed on reports that some Government staff received new questionnaires in relation to spin doctor Lee Cain’s leaving party on November 13, 2020.

Asked by Times Radio whether he had received one, Mr Johnson said: ‘I am not commenting on this stuff generally, but the answer to that is no, not so far, or certainly not to my knowledge.

‘All of this will become clear with the end of the investigation.’

He added: ‘I have been very clear with people, I don’t want to give a running commentary on the thing, so let’s wait until it is all concluded and then I will have plenty more to say.’

Speaking to ITV’s Good Morning Britain yesterday, Mr Johnson insisted he is an ‘honest’ politician, saying he was ‘inadvertently’ wrong in his comments to Parliament about the partygate row.

And he said he should not resign over the partygate scandal because he is ‘getting on with the job that I was elected to do’.

Mr Johnson is now facing an investigation over misleading Parliament after he told the Commons that no laws were broken in Downing Street.

When asked why he should not resign, as Matt Hancock did as health secretary and Allegra Stratton did as Downing Street press secretary, the Prime Minister said: ‘I’m getting on with the job that I was elected to do and discharge the mandate that I was given and I’m proud of what we have been doing.’

The PM may be standing firm, but there are ongoing calls for his resignation from opposition MPs as well as his own backbenches.