Dr Susan Hopkins, deputy director of the national infections service at Public Health England, yesterday confirmed that the Government wanted the festive season to be “as normal as possible” for households across the country. But she signalled that any relaxation of household mixing rules during the holiday period was almost certain to mean tougher measures before and afterwards to keep the virus infection rate down. Every day of relaxation could mean an extra five days of tighter restrictions. “We are very keen that we have a Christmas as close to normal as possible.

“That requires all of us to make every effort over this national restriction period and even in early December to get the cases as low as possible and to reduce the risk of transmission within households and between families.

“A final decision will rest with the Government and we look forward to hearing what those plans are,” the health expert said at a live televised Government coronavirus briefing from Downing Street.

Her remarks follow hints from within Whitehall that Boris Johnson is hoping to declare a “window” in restrictions lasting several days over Christmas when families will be allowed to gather under roof.

Ministers will closely study data on infection rates, hospitalisation and intensive care bed occupancy before making a final decision about the festive break, a spokesman for the Prime Minister said. 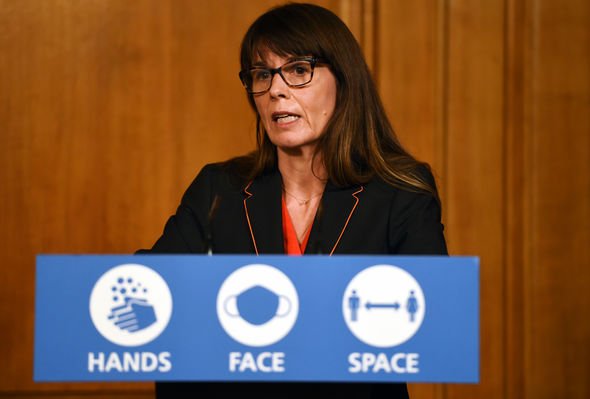 “It’s obviously important that we look at the data, the most recent data, and that will inform the next stages,” the spokesman told a briefing for Westminster-based journalists.

“The PM has been clear in his desire to try and allow families to have Christmas together.

“We accept it won’t be a normal Christmas. We are taking tough measures now to drive down the level of transmission.

“I’m not going to be able to set out any plans now. We’ve been clear we will do that next week,” he added.

Tory backbenchers last night questioned the Government’s approach ahead of a Commons vote on the new regional regime expected next week.

Mark Harper, chairman of the new Covid Recovery Group of Tory MPs sceptical about lockdown measures, said: “The country needs a different and enduring strategy for living with the virus that lasts beyond Christmas.

“We cannot keep living under a cycle of lockdowns and restrictions that expect people to be grateful for being let out to enjoy the festive season, only to have strict restrictions imposed on them afterwards that cause them health problems and destroy their livelihoods.”

“Lockdowns and restrictions cause immense economic, social and non-Covid health damage and we’ve got to start talking about those so that we know the restrictions we’re being asked to live under are not causing more harm than good to our citizens.

“We’ve also got to develop a much better strategy for living with this virus that doesn’t require us being locked up and freed by the Government.”

At the Downing Street briefing, Dr Hopkins said ministers were working on a new system of regional levels of restrictions to come into force once the current lockdown in England expires on December 2. 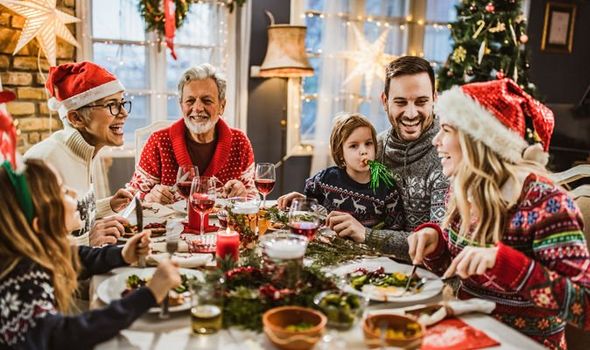 Evidence from the Scientific Advisory Group for Emergencies (SAGE) found “for every day that we release we will need two days of tighter restrictions.”

This was later extended to five days in an intervention from Public Health England.

She said: “So, coming into Christmas we need to be very careful about the number of contacts that we have, to reduce transmission before Christmas and get our cases as low as possible.

“Hopefully the Government will make the decision that will allow us to have some mixing, but we will wait and see what that is.

“Then, I think, once we have got past the Christmas period if there has been a release and some socialisation we will all have to be very responsible and reduce those contacts again.”

England’s deputy chief scientific adviser Dame Angela McLean told the briefing: “We are concerned about how can we have a safe run-up to Christmas so that we can some kind of a good family Christmas.”

She added: “What’s really important is we go into a festive week when we want to mix with our friends and our family with the number of infections in the community as low as possible.”

Dame Angela said that the number of people testing positive for coronavirus in the community had risen steeply in September and October but had slowed down. 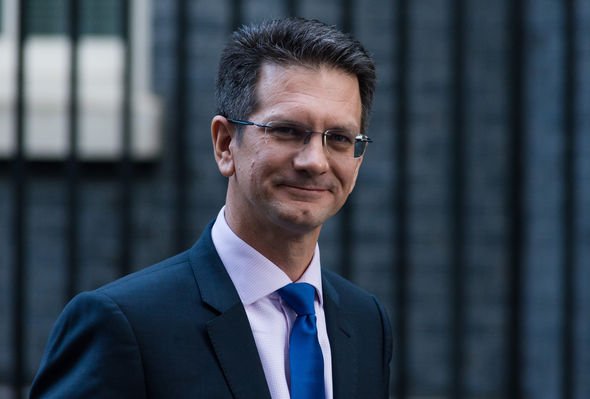 “What you see is even before national restrictions were brought in, in the parts of the country where the amount of infections was already very high the progress of the epidemic had already flattened off, that’s the north west and Yorkshire and Humber.

Britons could face five days of hard-line lockdown restrictions for every day of relaxation of the rules over the Christmas period, health chiefs warned last night.

Officials at Public Health England corrected remarks by Dr Susan Hopkins yesterday that advice to the Government from the Scientific Advisory Group for Emergencies said two days of tighter restrictions were needed to bring down the infection rate for every one day of “relaxation.”

A statement from PHE said: “She misspoke here, the Sage advice actually referred to modelling indicating that for every one day of relaxation five days of tighter restrictions would potentially be needed.”