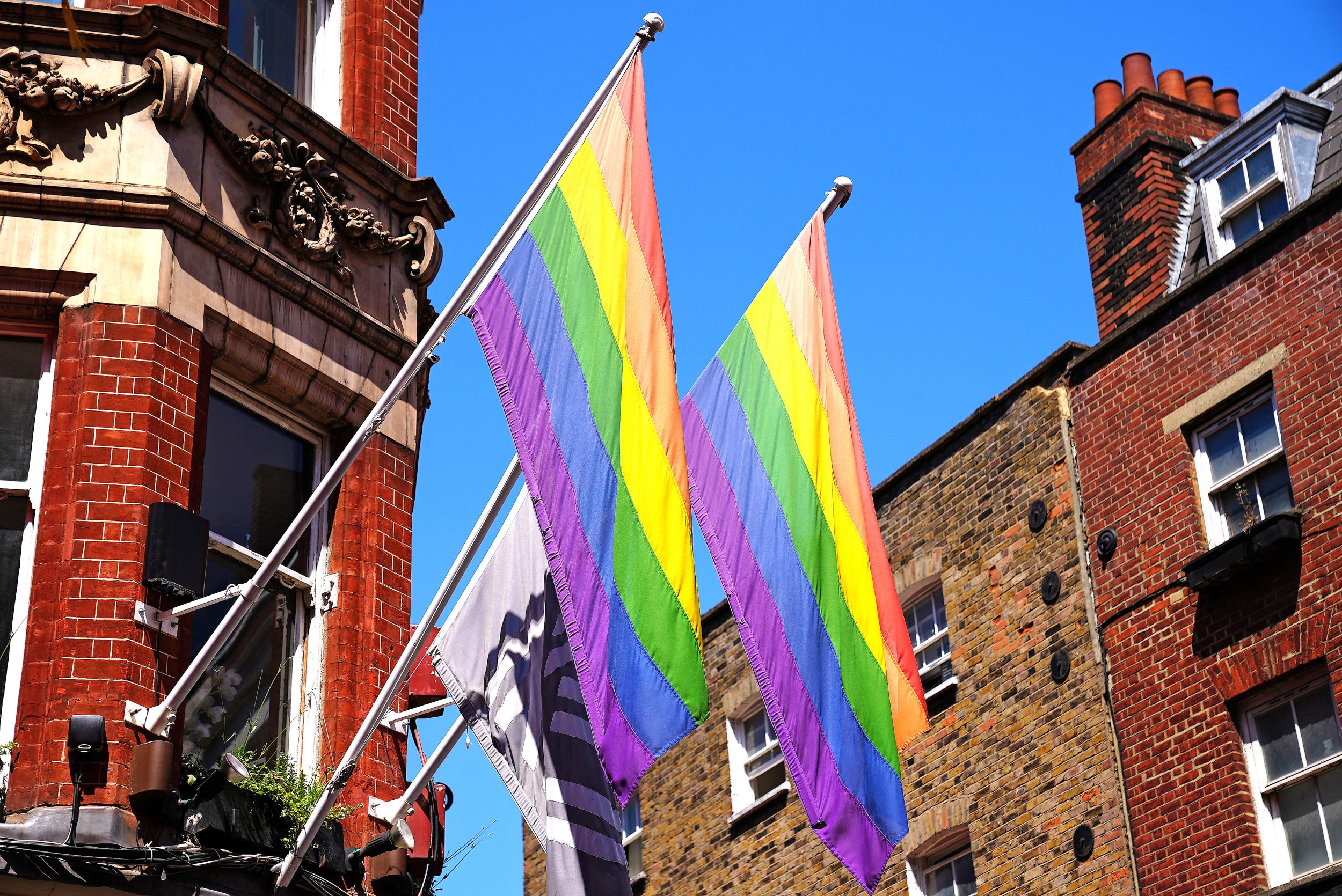 Campaigners have long called on ministers to follow other countries and ban discredited practices which claim to suppress a person’s sexuality or gender.

The government has been publicly committed to outlawing the pseudoscientific ‘treatments’ for several years, which the prime minister previously called ‘abhorrent’.

But after months of consulting on proposals and despite including them in the Queen’s speech at the state opening of parliament, the move has been quietly dropped.

The change in heart came to light after being revealed in a leaked document obtained by ITV News.

According to the broadcaster, the document said the ‘PM has agreed we should not move forward with legislation’.

The document states: ‘Given the unprecedented circumstances of major pressures on cost of living and the crisis in Ukraine, there is an urgent need to rationalise our legislative programme.’

It comes just a day after equalities minister Mike Freer told MPs that the Government was ‘wholly committed’ to legislation banning the practice.

A government spokesperson said ministers will review how existing law can be used more effectively to prevent it and to explore ‘other non-legislative measures’ to tackle the issue.

The pledge to ban the practice goes back to Mr Johnson predecessor in Number 10, Theresa May, and has been Conservative policy since 2018.

Downing Street has not provided further details on what actions it plans to take within existing legislation to make good on the their promise to tack the problem.

‘A government that believes conversion therapy is acceptable in 21st century Britain is no friend of the LGBT+ community.

‘Labour will never abandon the fight to ban this insidious practice forever.’

The gay rights charity Stonewall said ‘it’s devastating to hear that the UK government is again breaking its promise to our communities’.