UK Prime Minister Boris Johnson may find the US’ enthusiasm for a post-Brexit trade deal diminished if Joe Biden became President, according to US politics expert Henry Zeffman. While speaking on Times Radio, Mr Zeffman explained the difficulties Boris Johnson may experience if dealing with US presidential hopeful Joe Biden. Mr Zeffman also reflected on what the UK could expect from the US regarding a new trading agreement after Brexit, if Joe Biden became President instead of Donald Trump.

He said: “If the UK expect a Biden administration to put effort into striking a trade deal with the UK, when they think the UK shouldn’t have left the EU in the first place, then they have got a rude awakening coming.”

Despite this, Mr Zeffman claimed there were issues where the UK and US Democratic party’s ideas aligned.

Mr Zeffman continued: “On the other hand, there are plenty of issues in which the UK is closer to Biden than they are to Trump, in terms of foreign policy. 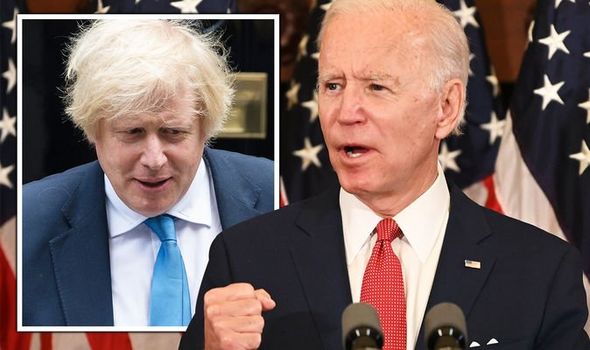 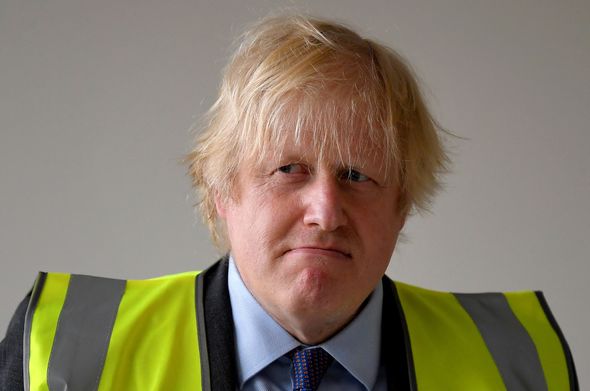 “On climate change, Boris Johnson and Joe Biden are closer.

“And just more generally, the UK Government, as well as governments around the world, would probably be grateful of a President where they broadly know what he is going to do from one day to the next.”

Mr Zeffman also explained the attitudes of Democratic voters towards the UK and Boris Johnson. 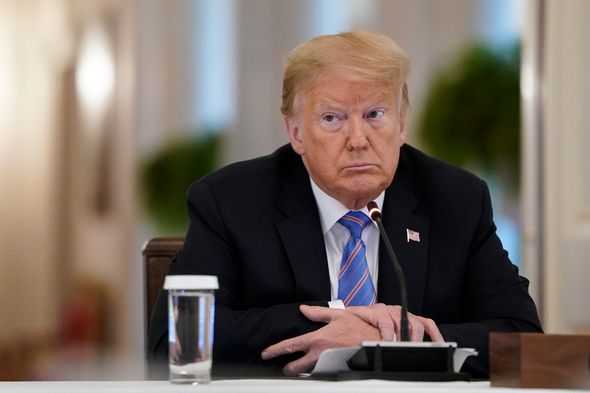 “We know this because Joe Biden, as the electoral results were coming in December 12th last year, told a fundraiser in San Fransisco that Boris Johnson was a physical and emotional clone of Donald Trump.

“That is how people see Boris Johnson over here.”

Current presidential polls indicate it will be difficult for current US President Donald Trump to return for a second term.

President Trump and Joe Biden each need 270 electoral votes to win the presidency. 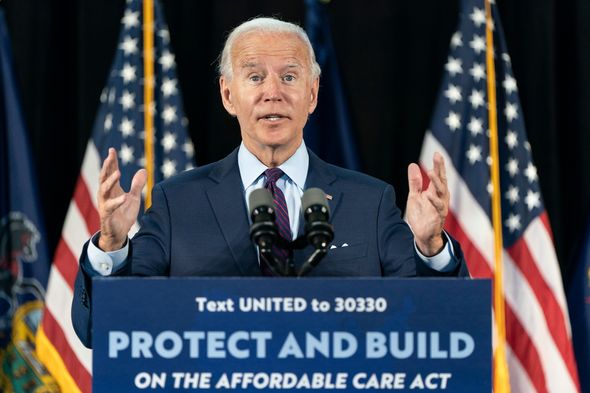 According to the Financial Times’s polling data, as of June 26, Joe Biden is forecast to win 307 electoral college votes: 198 of which are solidly in his favour and 109 are leaning in his favour.

There are 38 more electoral colleges which are in favour.

Overall, the polling data reveals there are 89 electoral colleges which are undecided and could land on either side.