Brexit tensions are rising as Brussels and London prepare for a crunch meeting on Wednesday to resolve issues arising around the Northern Ireland protocol. Maros Sefcovic, a European Commission Vice-President who is travelling to London to lead the negotiations from Brussels’ side, wrote an article for the Telegraph in the run-up to the talks, warning that the EU would act “swiftly, firmly and resolutely to ensure that the UK abides by its international law obligations”. This could see tariffs slapped on various British goods, including sausages.

She said: “These rules were accepted by the UK and they are easy to meet.

“It’s just that there are people to hire, IT to update in order to be able to do checks on sanitary rules – simply because your sausages are not exported, they are going to Northern Ireland and they are entering the single market.”

And Prime Minister Boris Johnson predicted this war on sausages could happen way back in the early Nineties. 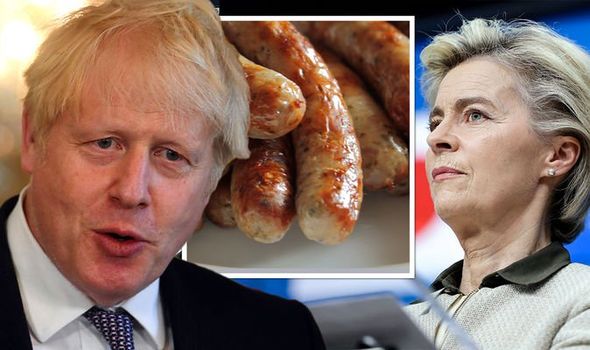 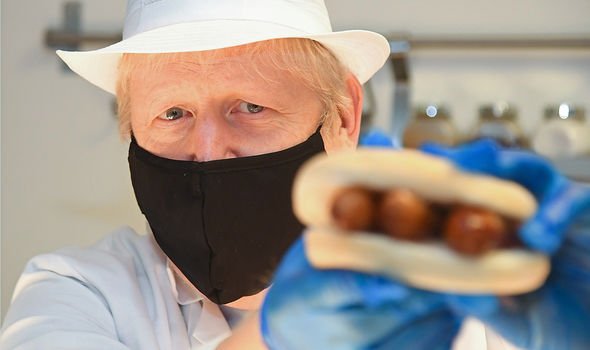 In 2011, a columnist for the Independent mocked such a suggestion – although it now appears years later Mr Johnson’s prediction has come true.

Sarah Helm said: “It’s all Boris’s fault. That’s what many say in Brussels. A young journalist called Boris Johnson came to town one day as Brussels correspondent of the Daily Telegraph, and single-handedly launched the tide of Europhobia in Britain.

“He made things up, they claim, and his writings fed the far-right with material to launch their crusade against the Brussels plot to rule the world.” 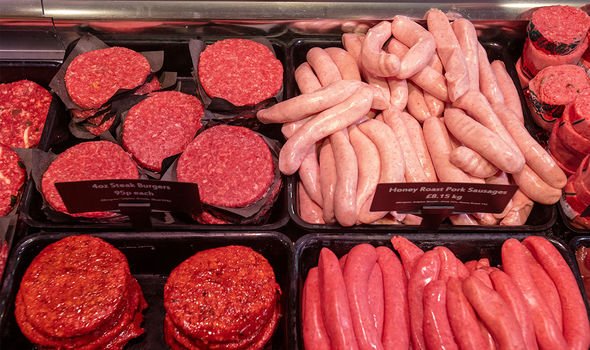 She described the “pink sausages” headline as “irreverent” and one senior official told her: “It was obvious he was under clear instructions to rubbish what we were doing here.”

As British goods potentially face tariffs, one UK official is quoted in the Daily Mail as saying: “It is a difficult situation. You look at the current situation in Northern Ireland, in particular with the political calendar, it is coming up to ‘marching season’.

“It is not exactly coming at a good time to suddenly – at the start of July – happen and people can’t get supplies of chilled meat from Britain.” 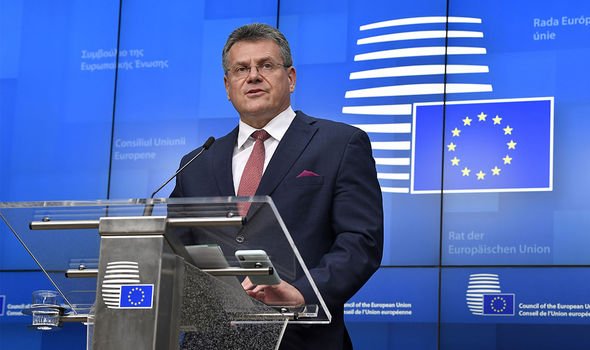 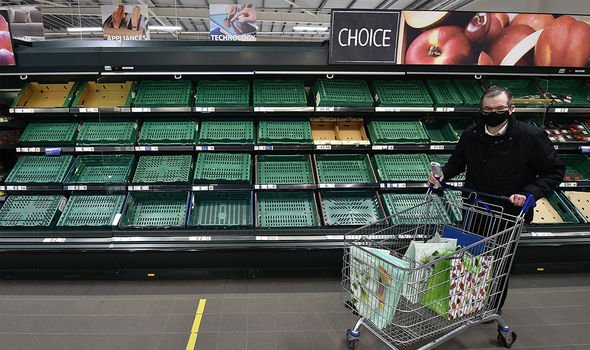 The row comes as the Government is reported to be considering unilaterally extending the grace periods under the protocol that give businesses in Northern Ireland time to adapt to new rules – including for the import of chilled meats such as sausages and mince from Britain.

The grace periods are due to expire at the end of June, but according to the Telegraph, Mr Johnson is contemplating extending them in the face of a lack of progress towards a new agreement.

The row has been bubbling for months.

In March, the European Commission sent a letter of formal notice to the UK saying these actions breach the substantive provisions of the protocol as well as the good faith obligation under the withdrawal agreement.