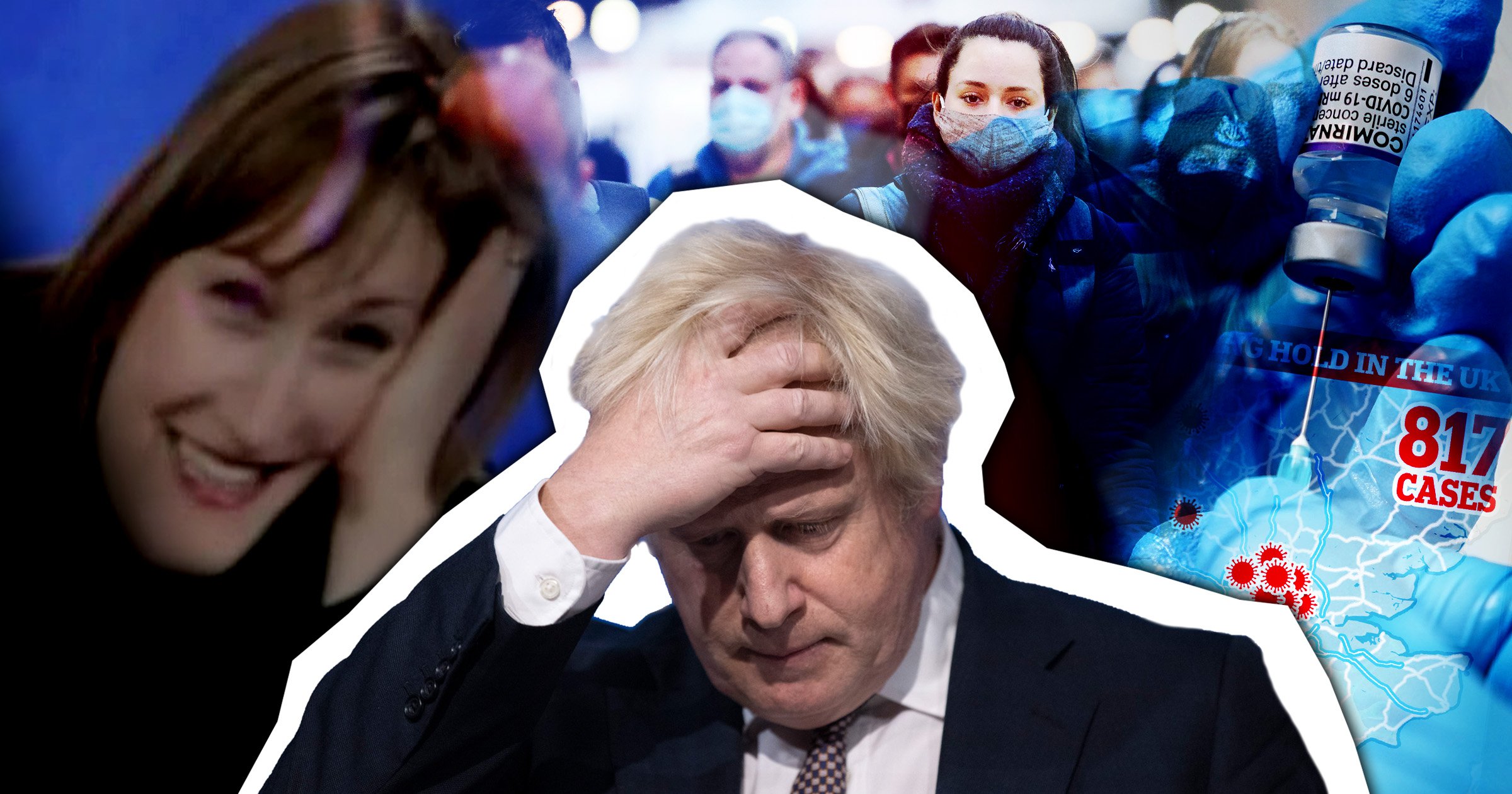 The Prime Minister started the week dressed in police uniform attempting to persuade the nation that he has crime under control. He is finishing the week with no control at all.

But the Tories wanted to talk about crime, so let’s.

Since 2010, the Government has closed nearly 300 courts and 667 police stations, the very buildings that should have kept the public safe. In Runcorn, there’s a Magistrates’ Court that was closed by the Government in 2017. The locals have since thought it derelict. But just over a fortnight ago, the police found out it had actually been used by criminals as a cannabis farm.

Is there any more striking image of the Prime Minister’s failure to tackle crime? When Labour was in power, we handed out justice to victims. Under the Conservatives, it hands out spliffs to criminals.

In my time running the Crown Prosecution Service, I saw first-hand the vital work of Britain’s justice system in keeping the British people safe. But thanks to over a decade of Government cuts and mismanagement, we are seeing nine out of 10 crimes in the country go unsolved. Perhaps the Prime Minister wants to improve those numbers a little just by owning up to his Downing Street parties?

Instead of being honest, the Prime Minister has chosen this week to keep up the charade about parties being held in Downing Street during lockdown. Instead of coming clean, he continues to take the British public for fools.

Most damaging of all is the Prime Minister’s refusal to take responsibility, which in turn means day after day of distraction and chaos at the heart of government. He had left a vacuum of leadership when the country needs it most.

On Wednesday morning, too ashamed to take to the airwaves to defend their leader’s behaviour, there was no government minister on broadcast to assure and inform the public about Omicron. Let’s take a moment to reflect on that. Because the leader of our country doesn’t think the rules apply to him, people missed out on vital public health messaging during a crisis.

When I think back to Her Majesty the Queen, who sat alone whilst she marked the passing of the man she’d been married to for 73 years, the contrast in leadership couldn’t be starker.

This week we’ve heard the Prime Minister issue denial after denial in the hope the story goes away. It won’t wash. He needs to acknowledge the facts and be honest with the British people. They made huge sacrifices and followed the rules, they had a right to expect their government was doing the same.

It’s been announced that the Cabinet Secretary will be looking into the parties at Downing Street last winter. The charade continues. His time needn’t be used in this way if the Prime Minister were willing to tell the truth.

In a week where the Omicron variant threatens to cause serious problems for our NHS, and the public is being asked to follow tighter Covid-19 rules, the Prime Minister’s lack of moral authority is undermining public confidence and, as a result, the fight against Covid-19.

Leadership is of vital importance, particularly now. But the Government has been found wanting.

While the British people followed the rules and made deep personal sacrifices during each lockdown, the Prime Minister’s staff laughed about covering up their Christmas party.

The country is no longer laughing. The jokes aren’t funny anymore. Serious times call for serious leadership, and it is clear that this Prime Minister isn’t up to the job.