This would mean the UK would leave the Brexit transition period at the end of the year without having a new trading relationship with Brussels established. Talks are currently deadlocked over the access of EU fishing boats to British waters and state aid rules.

Boris Johnson has already ruled out any extension of the Brexit transition period, as suggested by several European leaders.

During the transition period Britain has retained free trade with the EU’s market but still has to follow a lot of Brussels rules and regulations.

The UK has also been continuing to make a financial contribution to the EU’s budget.

According to The Times senior European figures have warned Downing Street trade talks could collapse unless there is progress in the negotiations over the next two weeks. 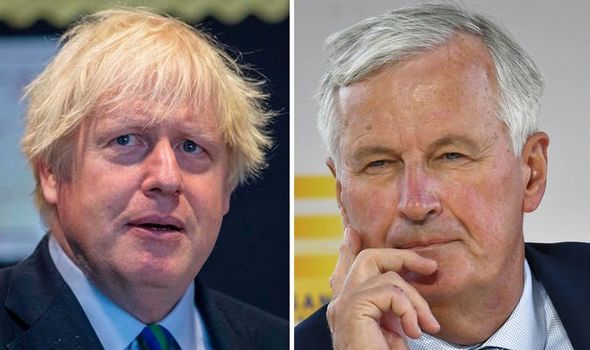 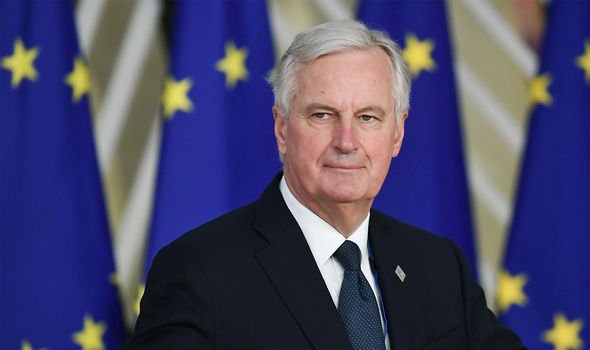 David Frost and Michel Barnier, the UK and EU’s chief negotiators respectively, are reportedly planning a series of emergency talks next week.

Mr Barnier insists Britain must explain its policy on industrial subsidies before any progress can be made.

However Mr Frost responded angrily to this suggestion, saying Downing Street would not draw up its policies in this area on a “timetable dictated to” by Brussels.

Speaking to The Times a senior EU source said: “It is hard to see how we get out of this hole.

READ MORE: Brexit fishing – Britons have chance to save and rebuild coastal areas 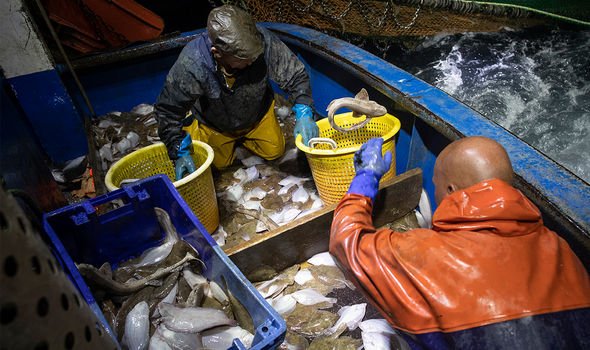 “Pessimism is now dominant. Unless Frost unblocks this it is hard to see how a deal can be saved.

“We really are on the brink this time.”

She said Brussels would “never approve any agreement failing to protect the functioning of the single market. 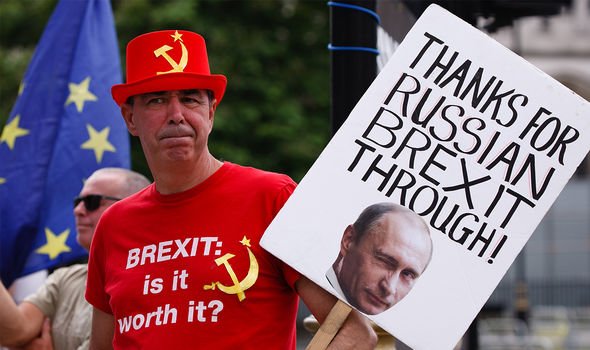 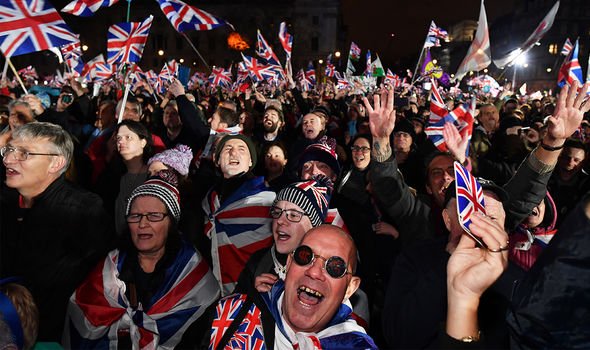 “There is little time left and a real risk that last-minute initiatives fail the test.”

Downing Street insists Britain should be free to draw up its own industrial subsidy policy, supporting key businesses, after the transition period ends.

In a statement the Government said: “After the transition period the UK will have its own regime of subsidy control and will not be subject to the EU’s state aid regime.

“The government will set out further detail of our domestic regime in due course.”

There is also fierce disagreement over fishing rights with a number of EU countries demanding continued access to UK waters for their fishing vessels when the transition period ends.

David McAllister, a German MEP who chairs the European Parliament’s Brexit committee, warned time is running out for a deal.

He commented: “Another month has passed without any meaningful progress. 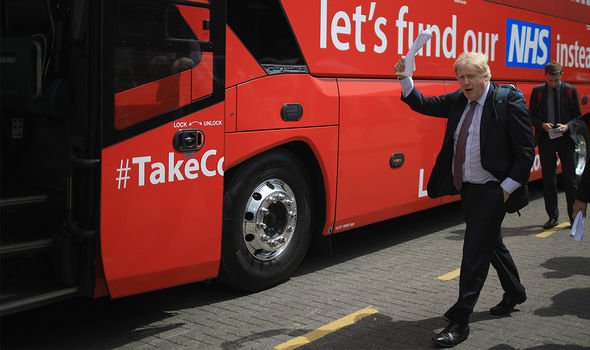 “The EU is not gambling and has no incentive to do so.

“This is not a technocratic position, but the expression of the determination to preserve EU standards and achievements for the sake and wellbeing of EU citizens.”

Britain finally left the EU on January 31 after the exit date was delayed a number of times.