New restrictions came in this week requiring pubs and restaurants to close at 10pm each day and mandating table service. However the Government had been considering a full second lockdown which would have included measures like banning people from socialising around each other’s houses.

According to The Sun this plan was blocked as the Prime Minister feared it would cause Rishi Sunak to resign as chancellor.

The paper reports Mr Sunak demanded a face-to-face meeting with Mr Johnson and explained he “wouldn’t wear it”.

A senior Tory commented: “There were fears he would find it difficult to carry on if he was ignored.

“It was all down to the Chancellor that we avoided delivering a hammer blow to the economy and took a more balanced approach instead. Rishi saved the day.” 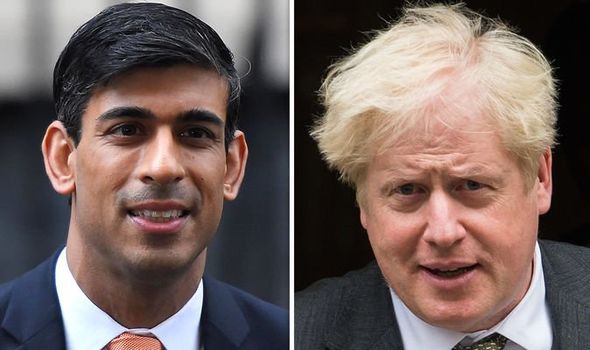 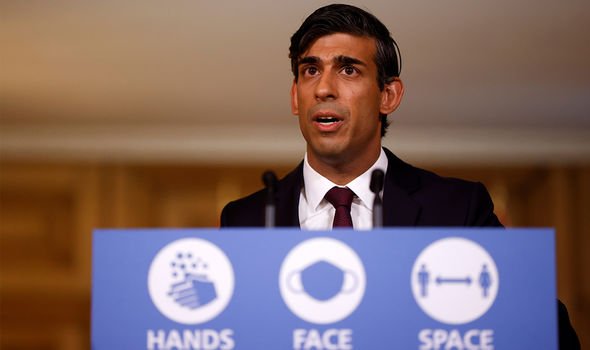 During the first national lockdown, which began in March, people were banned from socialising outside their households or spending more than an hour outside their homes each day.

However the Government reportedly decided not to implement a new two week period of tough restrictions as a “circuit breaker” due to the economic impact.

Many parts of the country do have tougher restrictions due to local lockdowns.

Extra restraints are coming into place on Sunday for Cardiff and Swansea meaning nearly half the Welsh population now faces additional measures. 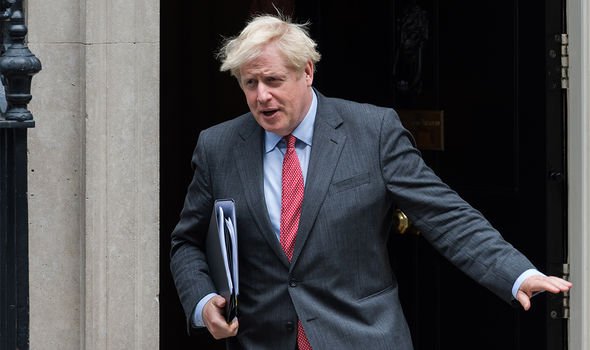 People have also been banned from socialising in groups of more than six across the country.

In England this includes the under-12s though in Scotland and Wales they are excluded.

However Downing Street insists the Chancellor did not threaten to resign over a second lockdown.

Mr Sunak, aged 40, is currently one of the most popular members of the Government.

Coronavirus alert: 38 areas of concern in UK – is your area listed? [REVEAL]
UK will see 100 coronavirus deaths per day within three or four weeks [HORROR]
UK to ‘withhold’ WHO funding until origin of Covid is found [INSIGHT] 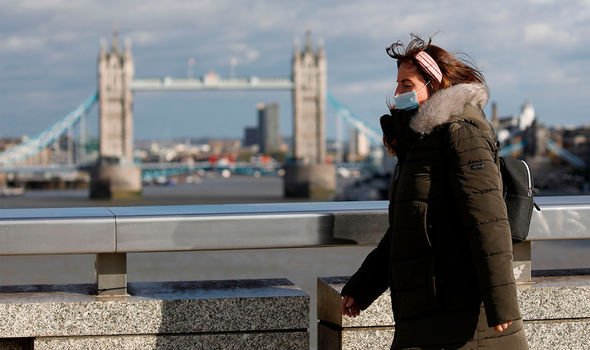 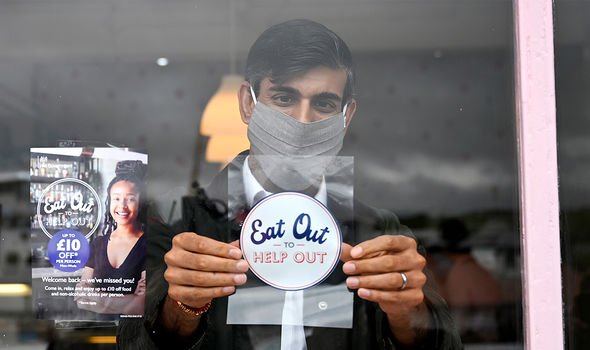 He helped devise Britain’s furlough policies as the country went into lockdown and initiated the ‘eat out to help out’ initiative to support struggling restaurants.

A source close to the Prime Minister insisted Mr Johnson made his lockdown decision after balancing the economic and medical impacts of a second lockdown.

They said: “The Prime Minister listened to a full range of arguments before deciding the next course of action.

“He took a balanced approach, with maximum social measures to drive down the infection rate while having minimum impact on the economy.”

Britain has seen a surge in coronavirus cases over the past couple of weeks.

In response some suppression measures have been reimposed and those who can are being urged to work from home.

A new poll for The Observer put Labour ahead of the Conservatives for the first time under Sir Keir Starmer’s leadership. 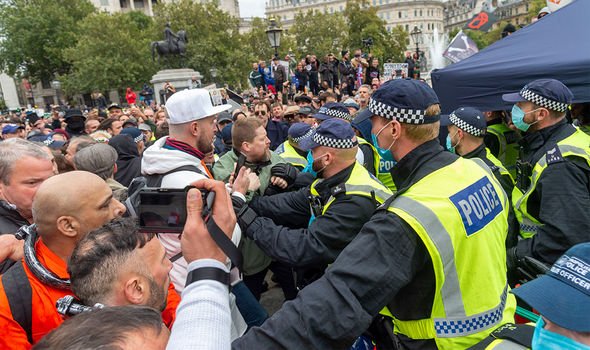 Labour are currently on 42 percent versus 39 percent for the Tories according to the survey.

Public approval of the Government’s handling of the coronavirus epidemic has slumped from 65 percent at the beginning of the lockdown to 30 percent now.

Britain has seen more COVID-19 cases and deaths than any other European country.