The Prime Minister first flirted with the idea in August while visiting the Culham Science Centre in Oxfordshire, which undertakes research on fusion power. Mr Johnson said he wanted to scrap the cap on “tier one” visas for highly skilled migrants – currently the limit is 2,000 a year – and planned to make the system easier for scientists and their families to come to the UK. He said: “We’re going to turn the UK into a kind of supercharged magnet, drawing scientists like iron filings from around the world coming to help push forward projects like this in which we cannot only take a scientific lead but a commercial lead as well.”

The plans were confirmed last week after the Conservatives released their 2019 election manifesto.

It reads: “We want the UK to be a magnet for the best and brightest, with special immigration routes for those who will make the biggest contribution.

“We will create bespoke visa schemes for new migrants who will fill shortages in our public services, build the companies and innovations of the future and benefit Britain for years to come.

“The small number of the best technology and science graduates from the top universities in the world and those who win top scientific prizes will be offered fast-track entry to the UK – these people can do more than any others to drive scientific progress and help our NHS and our economy.” 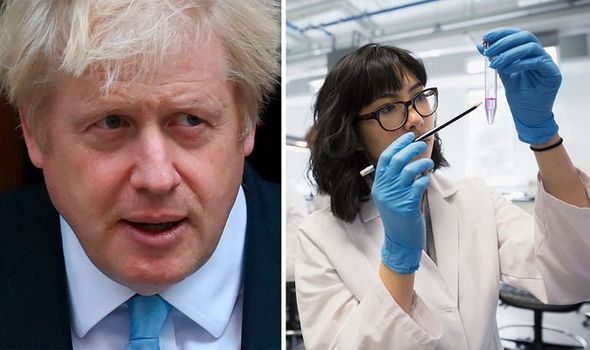 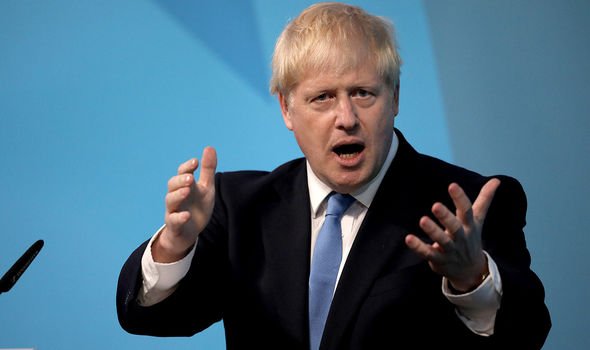 Stephen Metcalfe, the Tory candidate for South Basildon and East Thurrock and the former chairman of the Science and Technology Select Committee at the House of Commons, says the scheme will be similar to the NHS visa already announced.

He told Express.co.uk: “We have announced an NHS visa and there have been discussions around bringing something in similar for the science community.

“Science is obviously a global endeavour and so for collaboration to work at its best we need to have the ability for scientists to come and base themselves here, move away and come back at a later date if they wish without barriers.”

EU researchers account for half of the total UK scientific workforce of 211,000.

Currently, they do not need visas to work in British labs. 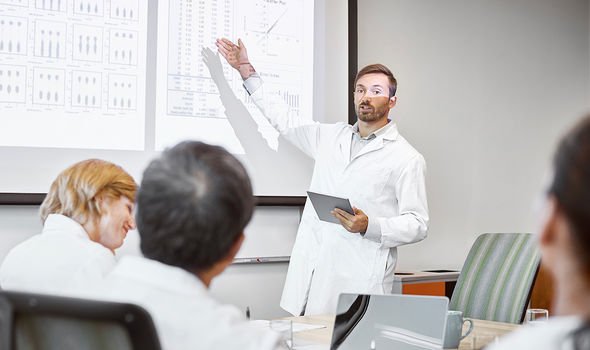 But those from outside the UK have to go through a rigorous process supervised by the Home Office.

After Brexit, new applicants from EU countries will have to go through the same procedure, prompting fears of a large scientific skills shortage.

The Labour Party also has its own ideas for migrants, but it is not solely focused on the science community.

Instead, they want to scrap the two-tier system all-together. 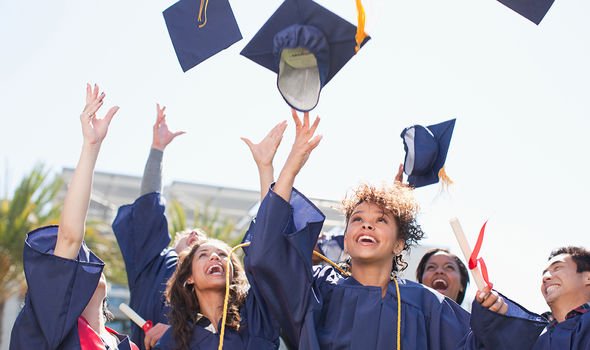 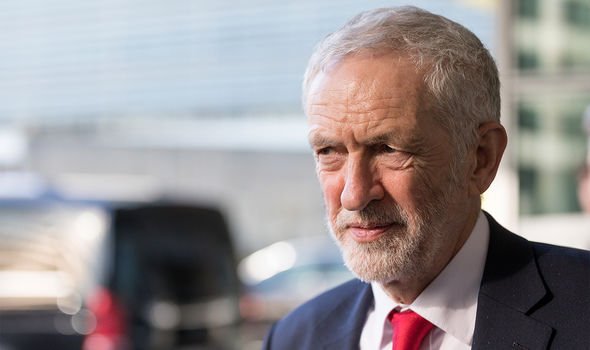 Their manifesto reads: “We will scrap the 2014 Immigration Act introduced by the Tories with their Liberal Democrat coalition partners.

“We are for a levelling up of rights, not a race to the bottom, we will not tolerate a two-tier system for those entitled to be here.

“If we remain in the EU, freedom of movement would continue.

“If we leave, it will be subject to negotiations, but we recognise the social and economic benefits that free movement has brought both in terms of EU citizens here and UK citizens abroad – and we will seek to protect those rights.”