Boris Johnson urged 'to produce' for voters for next election

Division among figures linked to the Conservative Party remains a serious issue for Boris Johnson. Yesterday, former chair of the Conservative party, Chris Patten, launched a damning criticism of the Prime Minister. He said Mr Johnson will accelerate the break up of the UK and warned it would be a “disaster” if he were reelected. Mr Patten added: “I think for me the Conservatives, unless they change very radically, winning the next election would be a disaster for them and for the rest of us.

“Because I don’t think we have a Conservative party at the moment, we have an English nationalist government, with all the consequences and one which you can’t trust.”

Of an ideal outcome at the next election, he said: “I would prefer to see probably a coalition which held the union together, because I think that’s really in threat. [If] you want to break up the union, you send Boris Johnson up to Scotland.”

Despite this, it has been reported in recent weeks that Mr Johnson could try and hold an early election.

But Lord Hayward, a Tory peer and election expert, believes such a move could be “unconstitutional”.

Speaking to Express.co.uk, he explained: “Calling an election early is at best stupid, and at worst possibly unconstitutional. 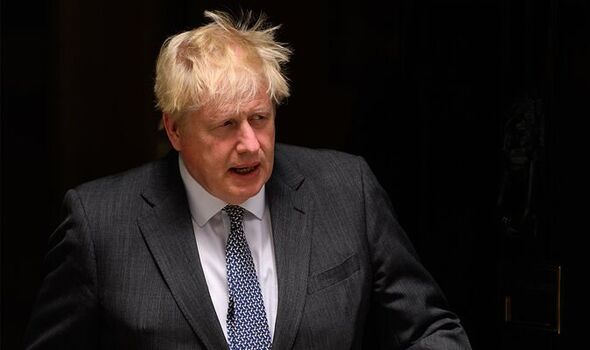 “People calling elections early don’t win, not just in this country but in other Western democracies as well. You only have to look at Canada this year as an example.

“In the 2019 election, the nation felt the Government had run out of options. It wasn’t a case of ‘let’s just call an election’.

“Not a good idea, if you fight an election on ‘x’ issue, and ‘x’ issue disappears within days, you are then fighting the election on other issues.”

Remarkably, Lord Hayward also laid out a scenario whereby Mr Johnson could see his efforts to hold an early election blocked by the Queen.

He continued: “Constitutionally… there has been a suggestion that if there were a leadership contest, Boris could go and ask for an election from the Queen. 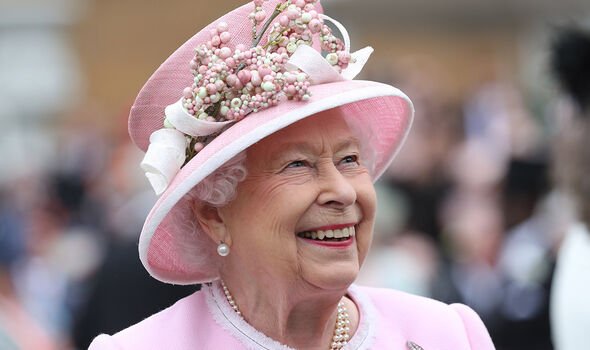 “The law says the Prime Minister can ‘recommend’ to the Palace that there be an election, but the Palace can say ‘no’.

“The Palace can say ‘well, you still have a thumping majority, we will ask someone else to form a government within the party’.

“The monarch in broad constitutional terms has to accept advice, it does not have to accept recommendations. Therefore it would be within reason for the Palace to say privately ‘don’t embarrass us, you have a majority of 80.'”

Earlier this month, The Daily Telegraph reported that an early vote could be called as Mr Johnson tries to quell the discontent within his party.

The Prime Minister’s advisers have made it known that an election next year – or even sooner – is a possibility as he mulls his political future. 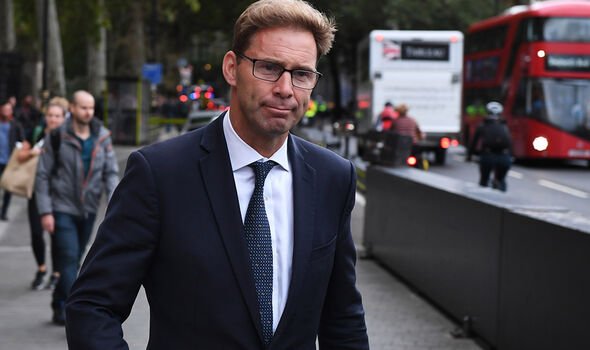 It was also reported that David Canzini, a senior political adviser in Downing Street, told around 80 Tory MPs facing tight re-election battles to be ready for a poll as early as next autumn.

This week, The Independent reports that Mr Johnson could face a second no-confidence vote depending on how elections go for the 1922 Committee of Conservative backbenchers.

The executive of the group will be chosen in July, and will be the battlefield for supporters and opponents of the Prime Minister.

It will decide whether changes to the rules currently preventing a fresh no-confidence vote for 12 months will be implemented, which Number 10 is hoping will avert another challenge until next year.

One senior Tory told the newspaper: “I expect there will be some challenges against people not seen as sympathetic to the prime minister, such as William (Bragg) and Nusrat (Ghani).”