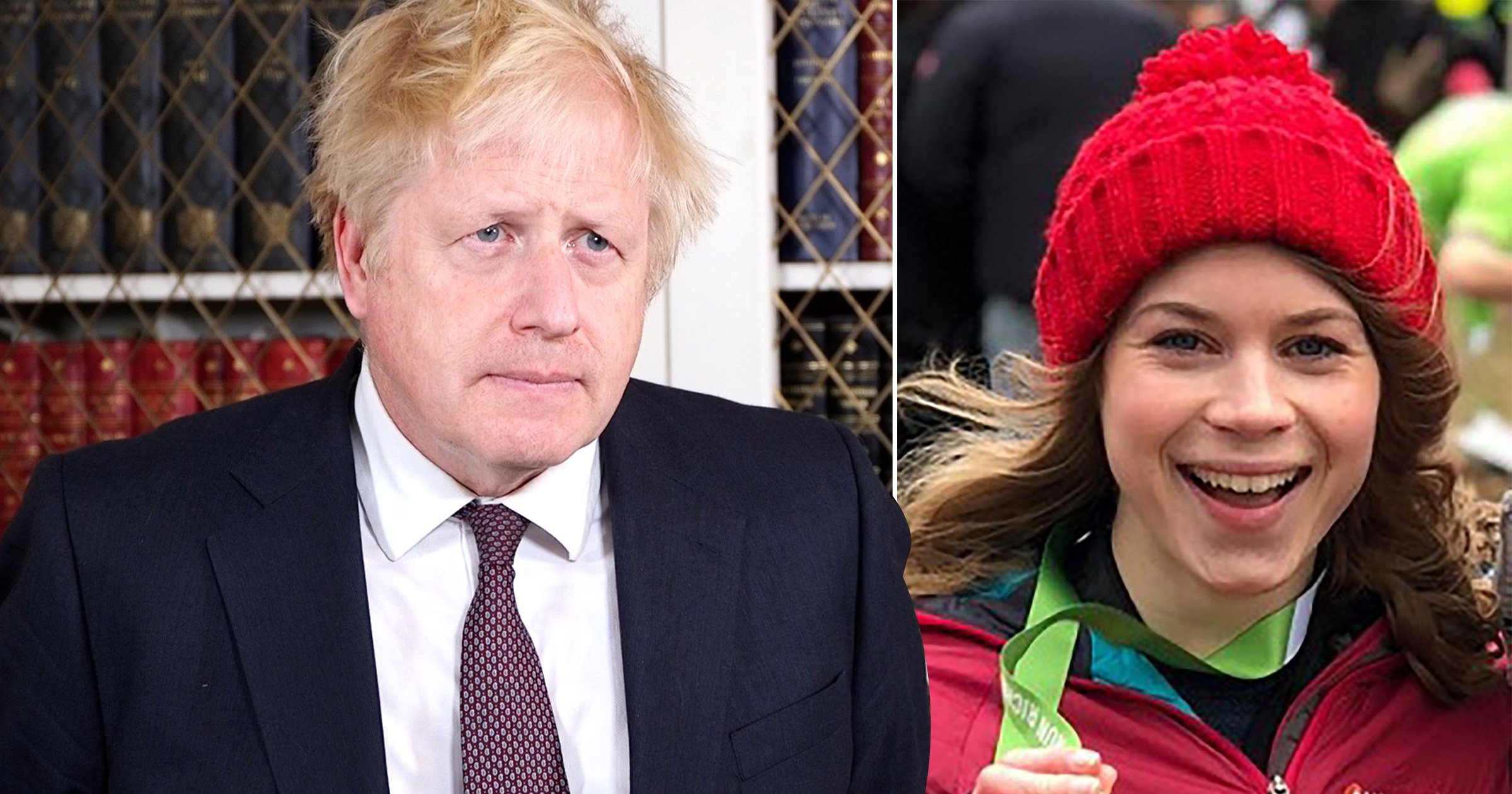 The Prime Minister says he was ‘sickened’ by the kidnap, rape and murder of Sarah Everard, as her killer Wayne Couzens was put behind bars for life.

Following today’s verdict, Boris Johnson said: ‘No woman should have to fear harassment or violence.’

Couzens, 48, abused his position as a Metropolitan Police officer to arrest and handcuff Sarah in Clapham, south London, and take her away in his hire car on March 3 this year.

He then raped her, strangled her with a belt and burned her body in a fly-tipped fridge in woodland near Ashford, Kent, before dumping the remains in a nearby pond.

Today at the Old Bailey, Couzens was told he will die behind bars, as he was handed a whole life order – something set aside only for the most heinous of killers.

After the sentencing, the Prime Minister said: ‘There are no words that adequately express the horror of Sarah’s murder. Like the rest of the country, I have been sickened by what we have heard over the course of this sentencing and the pain and suffering endured by her family and friends is truly unimaginable.

‘Our police are there to protect us – and I know that officers will share in our shock and devastation at the total betrayal of this duty.

‘People must be able to walk on our streets without fear of harm and with full confidence that the police are there to keep them safe.

‘No woman should have to fear harassment or violence. We will do everything possible to prevent these abhorrent crimes and keep our communities safe.’

Sarah’s parents said that while nothing can bring their daughter back, they were ‘very pleased’ that Couzens received a full life sentence.

But the diplomatic protection officer has left behind a grim legacy that has caused some serious damage to people’s trust in the Met Police.

Harriet Harman, Labour Party MP for Camberwell and Peckham, has written a letter calling for the force’s commissioner, Dame Cressida Dick, to resign.

In it, the mother of the House wrote: ‘Following the heartbreaking and horrifying killing of Sarah Everard by a serving Metropolitan Police officer, women’s confidence in the police will have been shattered.

‘I have written to the home secretary to set out a number of actions which must be taken to rebuild the shattered confidence of women in the police service.

‘I think it is not possible for you to lead these necessary actions in the Metropolitan Police.

‘I am sure that you must recognise this, and I ask you to resign to enable these changes to be taken through and for women to be able to have justified confidence in the police.’

Home Secretary Priti Patel has said she will ‘continue to work with’ Dame Cressida as she faces calls to step-down.