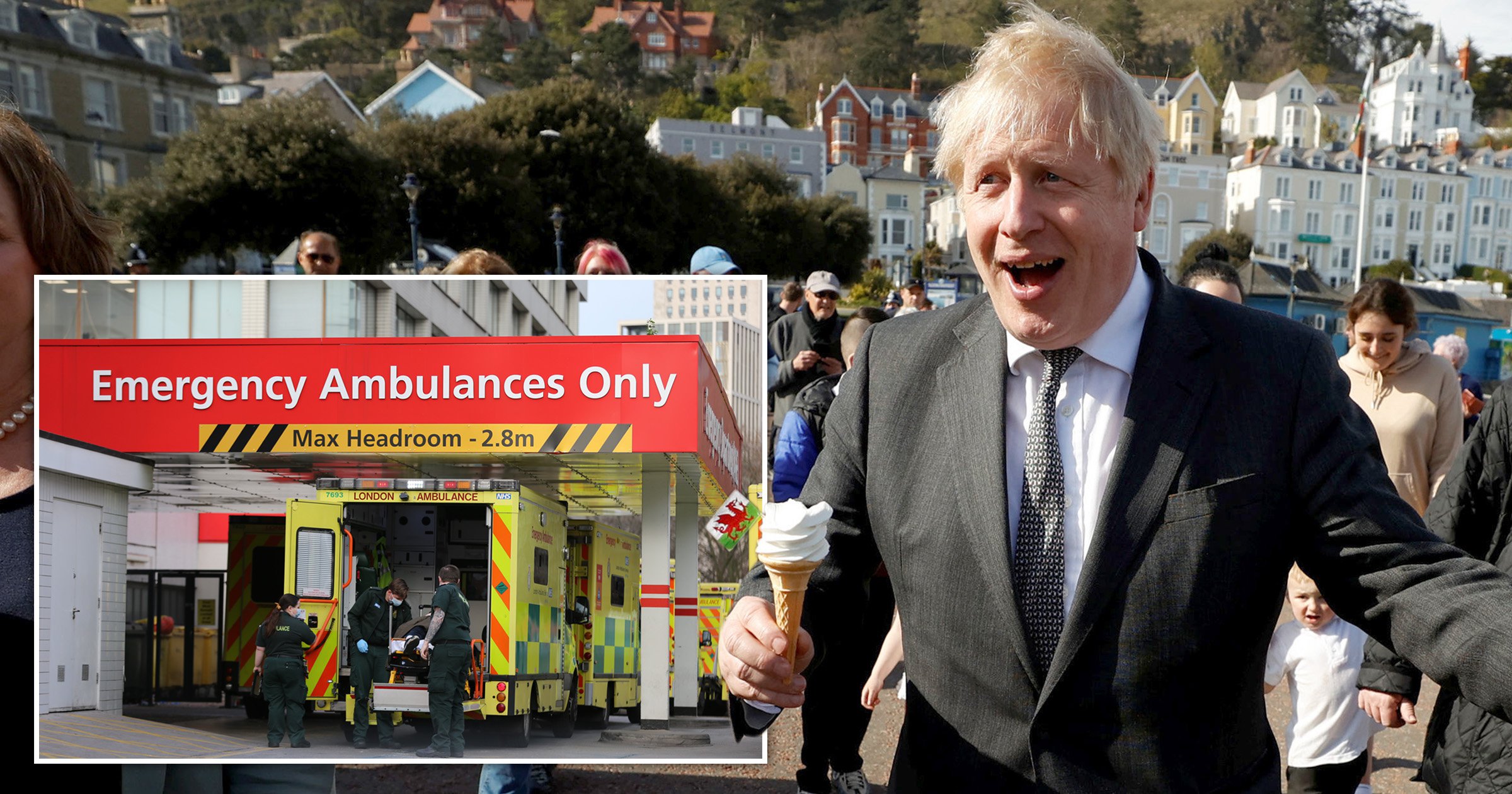 Boris Johnson will tell his Cabinet today to focus on ‘the public’s priorities’ amid a series of claims over his conduct during the pandemic.

The Prime Minister is facing accusations that he was strongly against placing England in a second national lockdown last year, despite receiving advice to do so by experts.

Multiple sources have claimed Johnson raged at the time: ‘No more f**king lockdowns, let the bodies pile high in their thousands.’ Johnson and Downing Street have denied he made the comment.

The remark was first reported by the Daily Mail, but later corroborated by the BBC and ITV, who cited their own sources. ITV’s political editor Robert Peston said on Monday: ‘The Prime Minister said it didn’t happen.

‘My understanding is that two of the witnesses are prepared at some point to go on the record – in fact, swear on oath – that this happened.’

Another source told The Times that Johnson had allegedly told aides he would rather let Covid ‘rip’ across the country than impose another lockdown during autumn last year.

In a Cabinet meeting today, Johnson is expected to tell ministers to stay focused on ‘fighting Covid, delivering vaccines and creating jobs as we proceed on the path back to normality’, a senior Government source told The Telegraph.

When asked if he had made the comment about bodies piling high, the PM said on Monday: ‘No, but I think the important thing I think people want us to get on and do as a Government is to make sure that the lockdowns work.

‘They have, and I really pay tribute to the people of this country, this whole country of ours, really pulled together and, working with the vaccination programme, we have got the disease under control.’

Johnson is also under pressure to confront reports of the Conservative Party paying for his Downing Street flat to be refurbished last year. The PM has since paid the money back, but has not yet declared the £58,000 loan.

He is also locked in a row over Government leaks with former senior advisor Dominic Cummings, who was accused of sharing text messages between the PM and entrepreneur Sir James Dyson during the pandemic. Mr Cummings has denied the claims, and made his own allegations about Johnson.

On Monday, cabinet secretary Simon Case was questioned by the public administration and constitutional affairs committee about different claims made by Mr Cummings.

These include an allegation that Johnson scrapped an inquiry into leaks about a second lockdown in case it implicated Carrie Symonds’ close friend.

Mr Case said that it was likely the inquiry into No 10 leaks would not be successful, telling MPs: ‘In the time that has now passed, I think it is probable that the team will not successfully identify the source or sources but work is ongoing.’