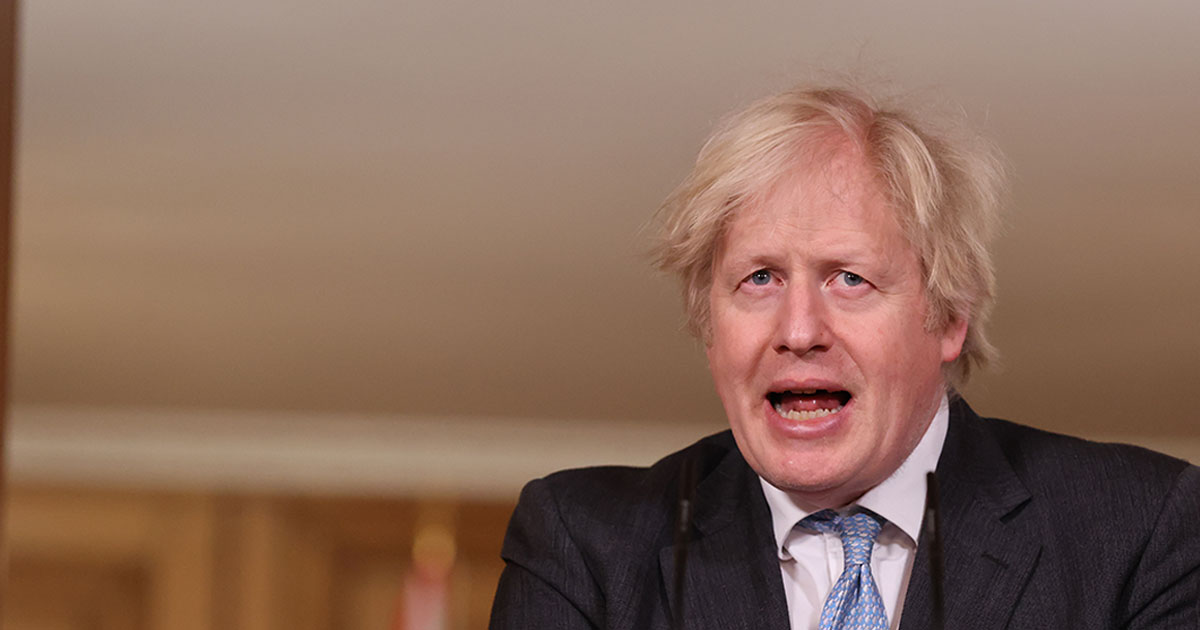 Boris Johnson is set to hold a Downing Street press briefing today after the UK hit its vaccination target early.

The prime minister will address the nation live at 5pm this evening.

Mr Johnson revealed on Sunday that 15 million people have now been offered or administered their first dose of a Covid-19 jab – ahead of the Government’s February 15 target.

The figure includes all four of the most vulnerable groups in England, with the PM hailing the rollout as an ‘extraordinary feat’.

Matt Hancock called the milestone a ‘little step towards freedom for us all’, but added there is ‘no rest for the wicked’ and a lot more work to do.

Mr Johnson is expected to set out his ‘road map’ out of England’s lockdown next week, following a review of the latest Covid-19 data on how vaccinations and restrictions are affecting transmission and hospital admission rates.

Meeting the target paves the way for the next stage of the vaccine rollout, which will cover another five priority groups, including the over 50s.

The Government then aims to offer a jab to another 17 million people by the end of April.

Mr Johnson previously confirmed the Government is aiming to reopen schools on March 8 and the foreign secretary yesterday said he was ‘confident’ the target would be met due to the progress made.

Further restrictions could be eased around the same date, with ministers reportedly considering exempting children from the rule of meeting up with one person outside from another household.

It would mean children would not count towards the limit of people, meaning grandparents would be able to reunite with their grandchildren, reports The Telegraph.

People may also be permitted to enjoy outdoor picnics or meet a friend for coffee on a bench in early March.

The reopening of non-essential shops is expected to be next on the list, before pubs and restaurants return for outdoor meals – but without some of the stringent rules that were in place previously.