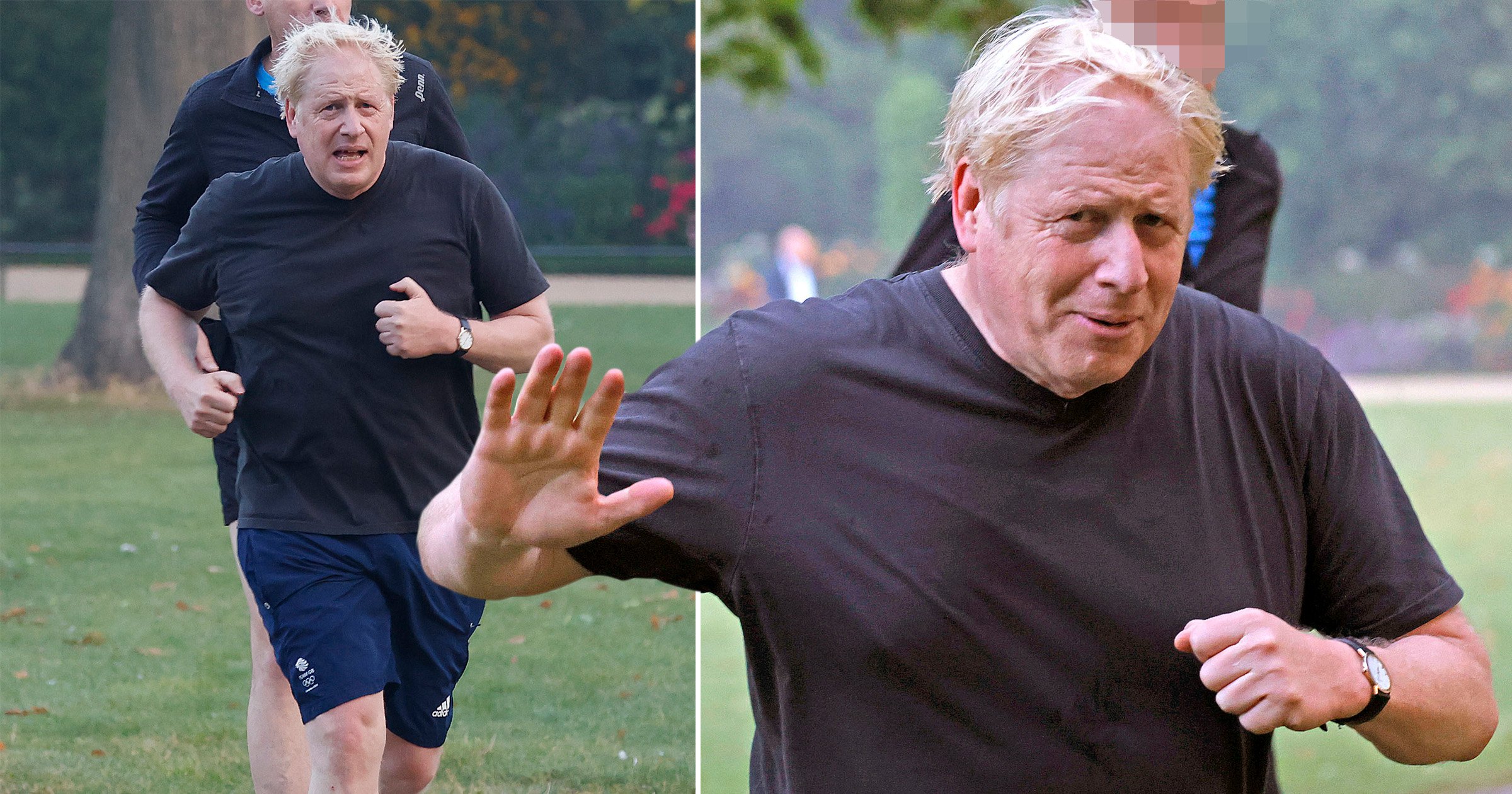 The prime minister is set to outline how he will tackle the growing social care crisis in a Downing Street press conference this afternoon.

Boris Johnson said: ‘We must act now to ensure the health and care system has the long term funding it needs to continue fighting Covid and start tackling the backlogs, and end the injustice of catastrophic costs for social care.

‘My Government will not duck the tough decisions needed to get NHS patients the treatment they need and to fix our broken social care system.’

He will first make a statement to MPs in the Commons in the day, and then give the press conference at 5pm alongside chancellor Rishi Sunak and health secretary Sajid Javid.

Reports suggested that lifetime contributions on care will be capped at about £80,000 – but to cover this National Insurance contributions will be increased by 1.25%, to raise between £10 billion and £11 billion per year.

But there is a growing backlash from Conservative MPs over the plans, as it is a breach of their general election commitment.

Mr Johnson is expected to say the challenges faced by the health service and the social care system are ‘closely linked’.

He believes a lack of integration between the two often sees people ‘stuck in the wrong care setting, and families worry about meeting the costs of care if they leave NHS provision’.

Under the current arrangements, anyone with assets over £23,350 pays for their care in full.

Downing Street revealed one in seven people now have to pay more than £100,000 for their care, which can lead to ‘spiralling costs and the complete liquidation of someone’s assets’.

It added there are many ‘unpredictable’, ‘unfair and often catastrophic’ situations, such as where someone who has dementia may have to pay for their care in full, while someone cared for by the NHS would receive care for free.

He is further expected to outline measures to support the NHS in its recovery from Covid-19 alongside Mr Javid.

So far little detail has been revealed, but it has been reported that the proposals will be sold as a health and social care levy.

The PM’s official spokesperson said yesterday: ‘We are committed to setting out long-term sustainable reform of the sector and that is what we will do, but beyond that, I am not going to be getting into any more speculation.’

Amid the growing Tory disquiet, Mr Sunak is said to have reminded the 1922 committee of backbench MPs about the importance of loyalty last night.

He said: ‘It’s fair to say that we’ve got a tough autumn ahead. That doesn’t mean there won’t be disagreements, there always are, but we should never lose sight of the central fact that we are a team.’

Shadow health secretary Jonathan Ashworth added: ‘A long-term plan on social care and a rescue plan to address the crisis the NHS has been in for years are both long overdue.

‘The prime minister must set out how he will bring down waiting lists quickly, support the NHS workforce, fix crumbling hospitals and deliver modern equipment to speed up diagnosis of deadly diseases, and crucially, ensure more people can access the social care they need.’