Downing Street was advised in June increasing testing for tourists coming back from countries with rising COVID-19 infection rates could put an end to the quarantine chaos. Minutes from Sage, the Government’s Scientific Advisory Group for Emergencies (Sage), show Public Health England was asked by the panel of experts to consider testing holidaymakers twice. This would have happened once at the border and again five to eight days later, which meant quarantine would have been able to end after just over a week.

This comes as tens of thousands of British tourists made a last-ditch bid to return home from France before quarantine restrictions were imposed.

Those who arrived back in the UK after 4am on Saturday will now have to self-isolate for 14 days because of a spike in new coronavirus infections in France.

Plane, train and ferry tickets were snapped up by travellers at hugely inflated prices. 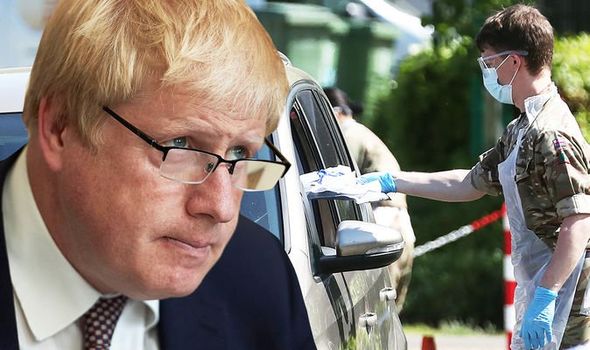 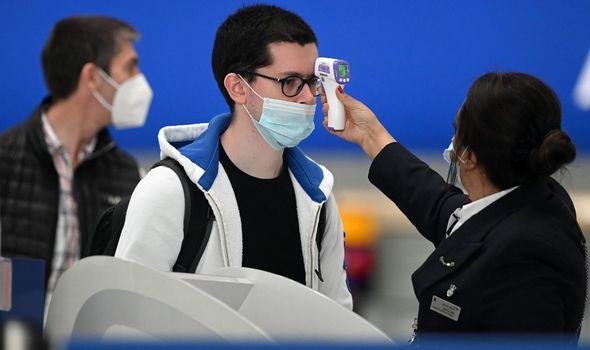 Transport Secretary Grant Shapps estimated 160,000 holidaymakers were attempting to return to the UK from France on Friday.

But he told BBC Radio 4’s Today programme there “had to be a cut-off” and that holidaymakers had gone abroad “knowing that there was a significant risk”.

The latest strict quarantine rules also apply to those returning to or visiting the UK from the Netherlands, Monaco, Malta, Turks & Caicos and Aruba. 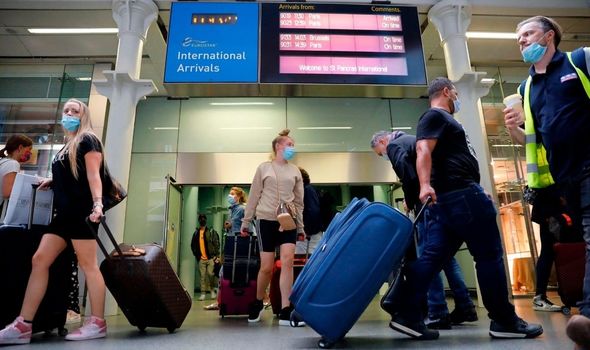 A spokesman said: “Testing could provide an opportunity to safely reduce the length of quarantine in certain circumstances, protecting both the health and wealth of the nation,” a spokesman said.

“The UK needs a more sustainable long-term plan for the resumption of travel than quarantine roulette.”

Former Brexit Secretary David Davis told The Telegraph: “Sage’s advice is woefully inconsistent with the claim from ministers that testing only detects a minority of cases.

“If they were advised this in June then this is what they should have done in June, rather than take this ineffective blanket approach.” 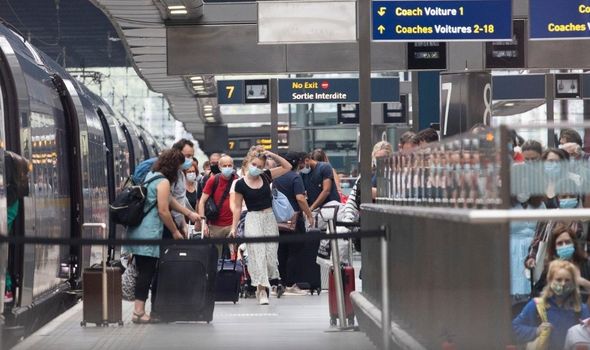 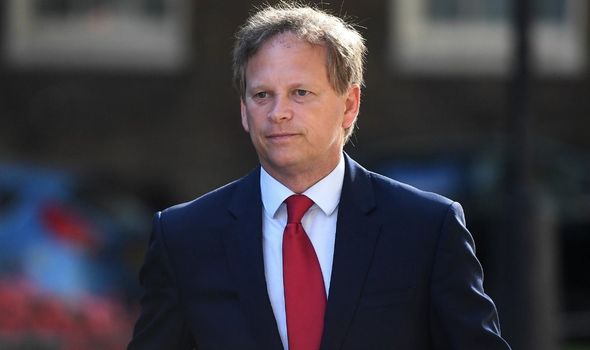 Mr Davis also urged the Government to impose a more regional and “nuanced” approach to quarantine depending on the coronavirus infection rate.

Henry Smith, the Tory chairman of the future of aviation group of MP, warned time is running out to introduce increased testing.

Professor Karol Sikora, Buckingham University’s dean of medicine, said: “Test on arrival, and then some time after to be sure. Even at a cost. Why not? The capacity is there – it’s silly not to use it.” 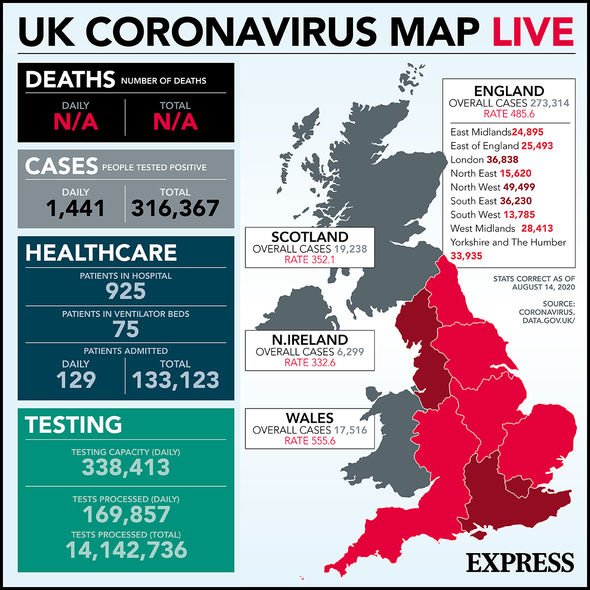 Linda Bauld, a professor of public health at the University of Edinburgh, said: “Quarantine is a blunt instrument, and the problem is that people break it.

“There are alternatives. The key one is testing travellers on arrival.

“A more effective system, in my view, would involve a second test some days later, which would reduce the quarantine period from two weeks to one week.”