The Prime Minister was nowhere to be seen for an urgent question in the Commons about an alleged Downing Street party during the first lockdown.

MPs in the chamber could be heard asking ‘Where is he?’ as Paymaster General Michael Ellis stood in for Boris Johnson.

As Labour deputy leader Angela Rayner demanded an explanation over an alleged rule-breaking party in May 2020, she said the PM’s absence ‘speaks volumes’.

She added: ‘It is incredibly disappointing, but not unsurprising, that the Prime Minister of whom I asked this question is not here today despite not having any official engagements.

‘I think his absence speaks volumes as does his smirks on the media, the public have already drawn their own conclusions. He can run but he can’t hide.’

The PM has so far refused to say whether he attended a ‘bring your own booze’ party in Number 10’s garden, to which 100 employees were invited, according to a leaked email.

It is thought 40 people attended in the end – including Boris and Carrie Johnson – at a time when Brits were only allowed to socialise with one other person outdoors. 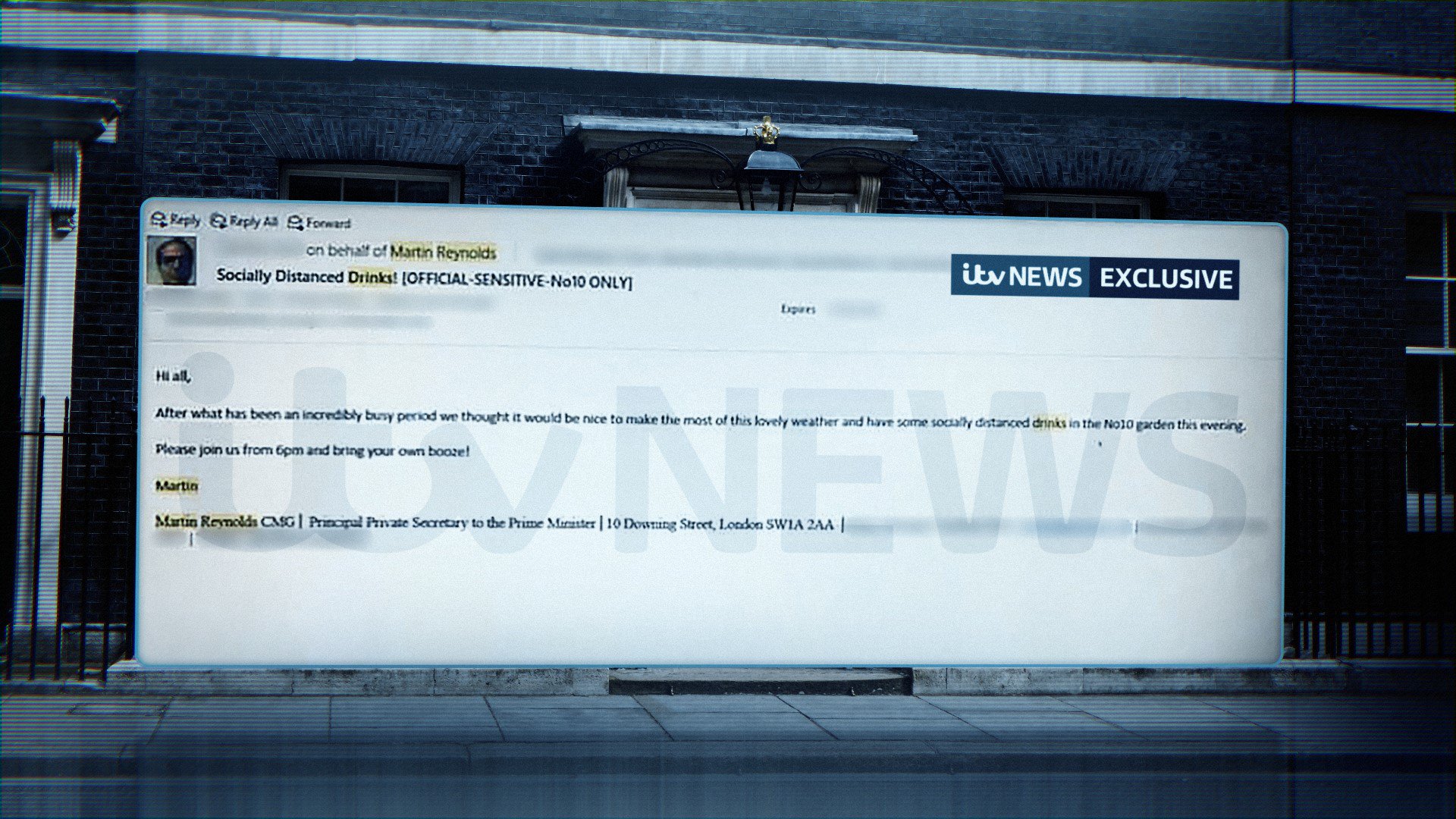 Rayner asked: ‘If the Prime Minister was there, surely he knew? The invitation was sent to 100 staff, many of them his own most personal senior appointees.

‘This was organised in advance, so did the Prime Minister know about the event beforehand and did he give his permission for it go ahead?

‘And if so, did he believe this event was (in) keeping with the restrictions at the time and the guidelines, and was the chief medial officer consulted before it went ahead?’

Ellis was accused by MPs of avoiding difficult questions by ‘hiding behind’ a Cabinet Office investigation led by senior civil servant Sue Gray.

SNP Westminster leader Ian Blackford said: ‘The harsh reality is that people round these islands watched loved ones dying, and missing funerals, and the PM and his staff partied behind the walls of his private garden.

‘This is the most serious of matters, because this is a Prime Minister who has been accused of breaking a law that he himself set, it could not be more serious.’

He said ‘the minister is seeking to hide behind the investigation’, but asked if Gray was ‘one of those invited to that party on May 20, and did, indeed, she attend?’

Blackford added: ‘This is a Prime Minister that has lost his moral authority. He doesn’t deserve the respect and the trust of the people of these islands.

‘If he won’t do the decent thing and recognise that he ought to resign, I say to the minister and I say to the Conservative backbenchers that they are going to have to do what the Prime Minister has failed to do and force him from office, and do it now.’