Boris Johnson says we need to be ‘cautious’ lifting lockdown

Conservatives in the anti-lockdown Covid Recovery Group, such as Steve Baker, are using data to support a faster phased end to strict measures. Under a draft plan revealed this week, non-essential shops and some outdoor sport would reopen in April, followed by pubs and restaurants in May and domestic holidays in July.

It followed comments by Mark Woolhouse, an expert in infectious disease at Edinburgh University, who told MPs via video link on Wednesday: “If you’re driven by the data and not by dates, right now, you should be looking at earlier unlocking.”

Mr Woolhouse’s comments refer to the Prime Minister’s latest wordplay soundbite in which he said the Government will follow “data, not dates” to signpost its lockdown exit roadmap.

Mr Johnson said a cautious approach in “stages” would be adhered to – with hospitality the last aspect brought back.

Anxiety across all sectors is intensifying with the likes of nightclubs and music venues requesting urgent Government intervention over fears they face “extinction”. 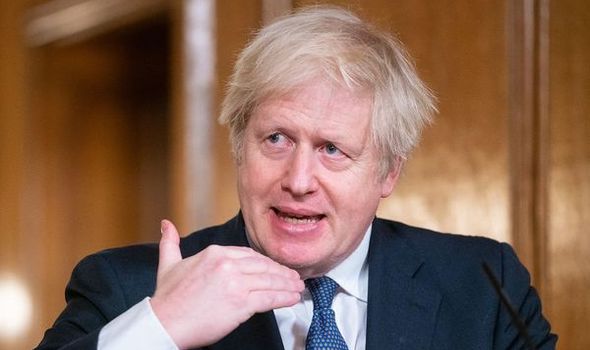 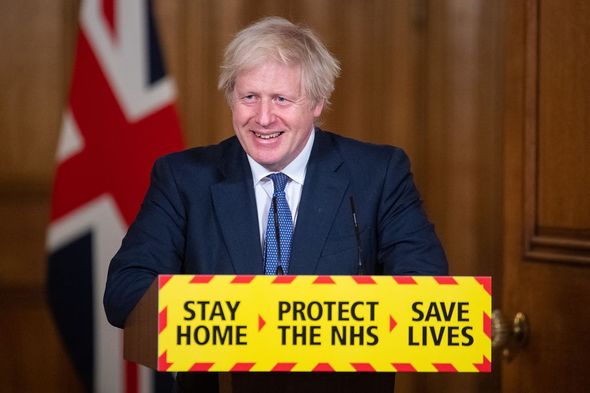 He told The Daily Mail: “Boris Johnson today rightly confirmed he will focus on ‘data, not dates’ for easing restrictions as our recent letter suggested.

“As Professor Woolhouse, a senior government scientific adviser, says, the data are looking so good that Britain may open earlier.’”

Pubs and restaurant reopenings soon after are expected to form part of Mr Johnson’s roadmap, due to be revealed on Monday, February 22.

Mr Johnson has said the plan will include specific dates “if we possibly can”.

He is understood to be awaiting evidence on the impact of the UK’s jabs programme on hospital admissions and deaths, available on Friday.

Experts have urged caution in easing restrictions because the number of Covid-19 patients in hospitals is higher than during the first wave in April. 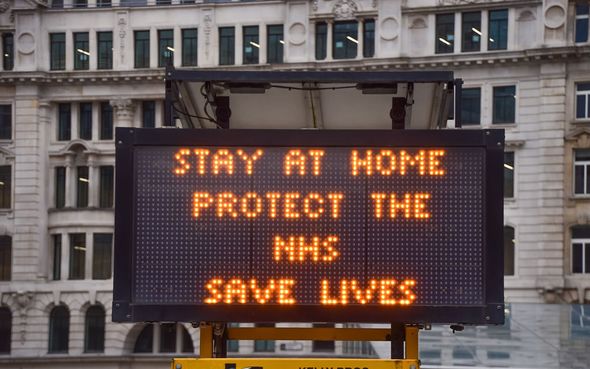 It suggests infections dropped to just one in 200 people in this timeframe.

Infections halved every 15 days, and the R number – which expresses how many people the average infected individual spreads the virus to – is at 0.72, the study found.

But Steven Riley, Imperial’s professor of infectious disease dynamics, said that “because prevalence is high, there essentially isn’t a lot of headroom – there isn’t a lot of leeway”.