A coalition of health campaigners said the sector is on its knees and needs its “1948 moment” in the wake of the pandemic. The PM has promised to unveil his long-awaited plan this year, accepting that Covid has “highlighted the difficulties” within the sector. Care England, a body for care providers, and the NHS Confederation, which represents health organisations, demanded radical steps.

The 26 signatories of the letter wrote: “Successive governments have promised social care reform, but have not delivered and now the situation is desperate.

“Social care needs its 1948 moment to establish a long-term and sustainable future, to benefit all citizens and the economy.” 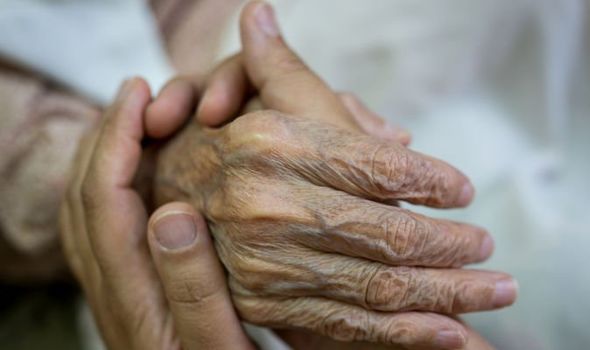 They noted the sector urgently needs reform after more than a year on the front line of the crisis. And they argued the system leaves “many families struggling to survive” when one relative needs social care, with thousands of people every year losing homes and family assets to fund their needs.

The allies called for Mr Johnson to set out his reforms in the Queen’s Speech on May 11. Last month, he told MPs it was “highly likely” that social care will get a mention.

The letter was also signed by Age UK, social care provider UKHCA, and Carers UK, as well as Liberal Democrat leader Sir Ed Davey and ­members of the Lords.

The Daily Express has been campaigning to end the social care scandal and has repeatedly called on the Government to produce a plan after so many delayed green papers. A Department of Health and Social Care spokesman said: “We will bring forward plans for reform this year.”