The Sunday Express has learnt that Conservative MPs have written a letter to the Prime Minister demanding that he orders the creation of the medal to military veterans who risked their lives for their country in the 1950s. The move led by former cabinet office minister Sir John Hayes, comes after the HD committee chaired by the permanent secretary to the Department for Health Sir Chris Wormald decided to snub the request to create a medal. 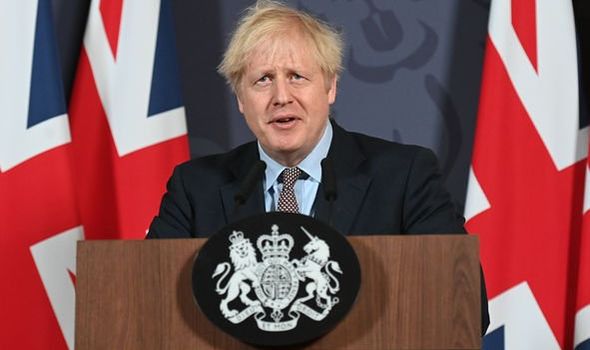 The decision earlier this month by senior civil servants was made despite a direct recommendation from Gavin Williamson to create the award when he was defence secretary in 2019 and referred the matter to the committee.

At the time, Mr Williamson said: “We must never forget their courage and bravery in contributing to keeping their country safe during the Cold War.”

It comes against a history of the HD committee snubbing Britain’s brave veterans by resisting creating medals for those who were not formally recognised. This included the Arctic Convoy veterans in the Second World War which was only resolved when former Prime Minister David Cameron ordered the committee to create a medal in 2012.

The recommendation was made by the Advisory Military Sub-Committee (AMSC) chaired by the independent Dr Charles Winstanley, who sits on a number of quangos.

It claimed that the nuclear test veterans did not undergo enough “rigour” to deserve a medal and health issues had not been a reason to award a medal before. But furious MPs have pointed out that the same mandarins created the Ebola Medal in 2016 for delivering health supplies.

Sir John told the Sunday Express: “I have long campaigned for recognition for the nuclear test veterans who took huge risks in the 1950s in their country’s interests.

“Given that the remaining servicemen, who are in the autumn of their lives, made huge sacrifices, the award of a medal is the very least their country owes them.” 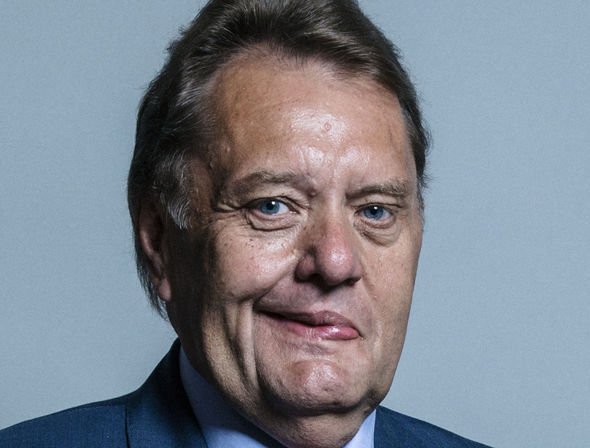 Between 1952 and 1967 around 20,000 British personnel displayed extraordinary bravery with atomic testing – pursuing the development of the safe and functioning nuclear deterrent still used in defence of the UK now.

The men witnessed nuclear tests in Australia and the South Pacific had provided proof that 10 percent of them were probably exposed to radiation, some were unwittingly used in experiments, and their descendants displayed 10 times the usual rate of birth defects.

In 2011, the then Chancellor George Osborne created a fund in that year’s Budget to deal with health issues which had affected the men as a result of their activities for their country. But Tory MPs have been pushing a campaign with the Britain Nuclear Test Veterans Association to have a medal struck for their efforts. Signatories of the letter to the Prime Minister include new Bracknell MP James Sunderland, a retired colonel, and New Forest West MP Sir Desmond Swayne who served in the Iraq War with the Territorial Army.