From the end of March people living in England will be allowed to mix with friends and family members as the “Rule of Six” returns, and by April people are set to be back in beer gardens. As millions of Britons prepare to regain their freedoms, there are fears that some people could take advantage of the relaxation and behave irresponsibly.

Express.co.uk conducted an exclusive poll asking readers if punishments for rule-breakers should be stepped up when the lockdown is eased.

Seventy-one percent (1,782) said they would like to see a harsher penalty system unveiled.

Twenty-eight percent (704) said no while only eight people (less than one percent) said they didn’t know.

In comments, many readers appeared frustrated at the current system and argued that it does not go far enough to deter people from brazenly violating restrictions. 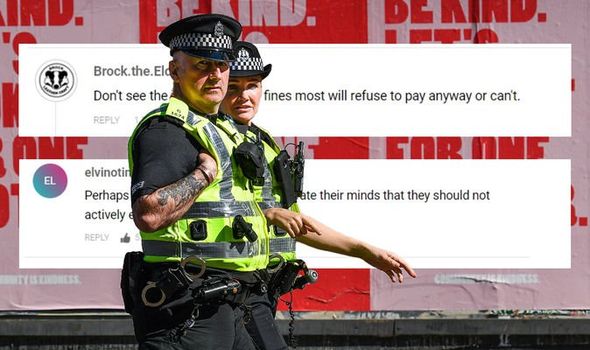 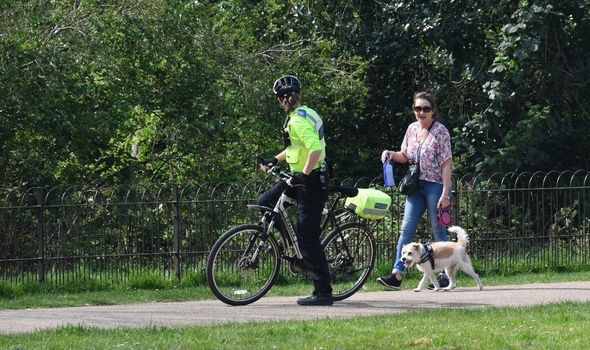 Under rules rolled out last spring, police have the power to issue Fixed Penalty Notices (FPN) to anyone caught violating Covid rules.

In England and Northern Ireland fines start at £200, and in Wales they start at £60.

Anyone caught organising a party risks being slapped with a £10,000 fine. 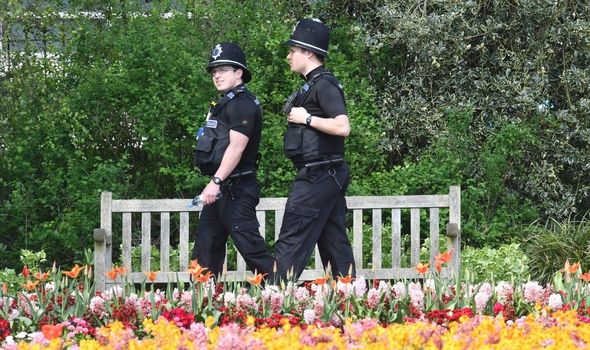 And rule-breakers could be prosecuted and face an even greater fine imposed by a court in extreme circumstances.

Some readers called for tougher rules to be laid down before restrictions and eased and Britons begin returning to normality.

One person said: “Perhaps a year in prison would concentrate their minds that they should not actively endanger other peoples lives!”

A second said: “Covidiots are causing the very lockdowns they protest about. 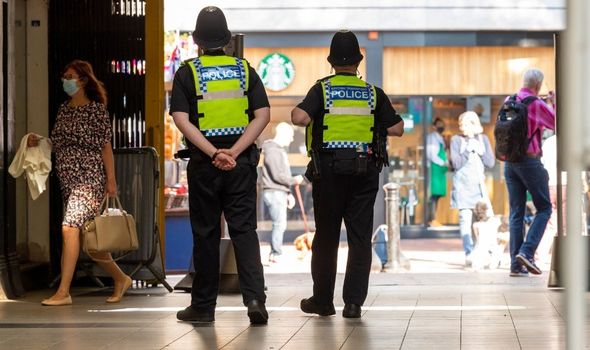 “If they’d stuck to a few simple rules, in the beginning, the lockdowns would have come to an end some time ago.

“We all want the same thing, our freedom back…. don’t we?”

But others said the current fines were excessive and called for them to be reduced.

One reader said: “While some people do need to be brought into line, the fines in England are excessively high and nobody seems able to answer the question about who keeps the money.” 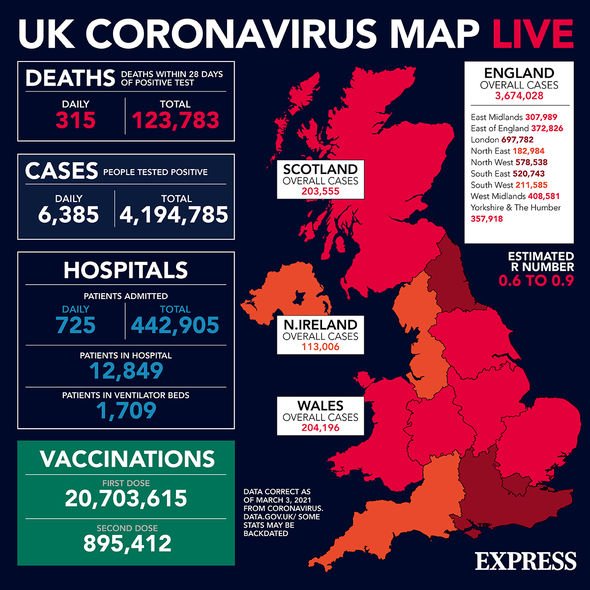 Another said: “Don’t see the point of heavier fines most will refuse to pay anyway or can’t.”

One person said if the courts were not enforcing the existing set of rules, why would higher fines make a difference?

They said: “If current levels of penalty are not being fully imposed by our weak and out of touch courts and the offenders either can’t or won’t pay, the threat of larger penalties is rather pointless.”

They said the police had been “thrown in at the deep of a situation never experienced by humanity” and needed more support from politicians. 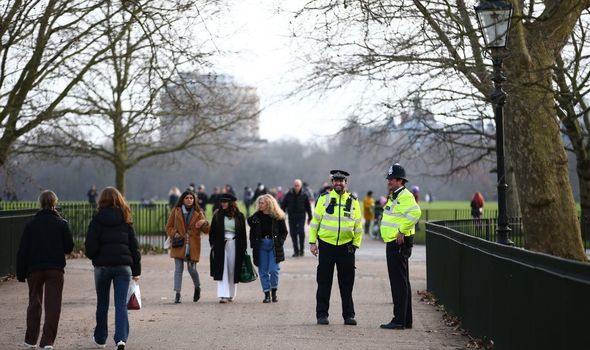 Recent figures published by the National Police Chiefs’ Council (NPCC) showed a total of 68,952 FPNs were issued by officers between March 27 2020 and February 14 2021.

There has been a massive jump in fines in recent weeks, as Britons prepare for the rolling back of restrictions.

Thirty-eight percent of the fines handed out in the 12-month period were issued between January 17 and February 14.

The poll ran from midnight to 9.30am on Thursday March 4 with a total of 2,494 readers taking part.