Lockdown: Professor says it would be ‘risky’ to unlock on June 21

Cases of Covid’s Indian variant more than doubled in a week to become the dominant strain. All rules were due to end on June 21 and although the Prime Minister did not “see anything currently in the data” to scrap that date, he cautioned: “Don’t forget the important point about the intervals between the steps of the roadmap. We put that five weeks between those steps to give us time to see what effect the unlockings are having.”

He added: “We may need to wait” for more data before deciding on lifting the restrictions.

The latest strain of coronavirus is now dominant in the UK, with almost 7,000 cases, said Health Secretary Matt Hancock yesterday.

The variant may account for up to three-quarters of all new infections; overall cases are also rising.

Mr Hancock said: “The critical thing to watch is the link from the number of cases to how many people end up in hospital.” There have been 6,959 cases confirmed through genomic sequencing, up from 3,424 last week. 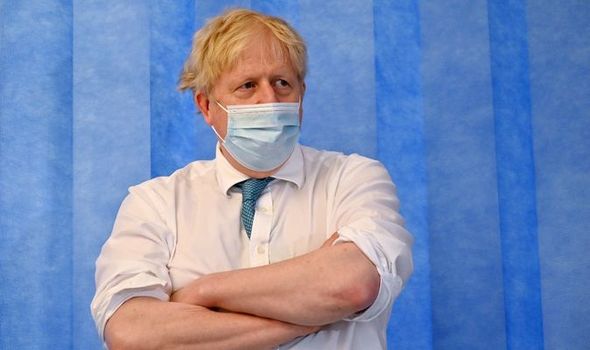 The Indian strain is thought to be more transmissible than the previously dominant Kent variant.

Covid cases have crept up, with 3,542 noted yesterday – up almost a quarter on the previous Thursday and the second day in a row to exceed 3,000, after staying below that since mid-April.

Ten more deaths were reported, up from seven a week ago.

The Health Secretary said it is hoped vaccine protection will keep hospital admissions and deaths low: “Three in four adults now have Covid-19 antibodies, including over 90 per cent of people aged 50 and above. The vast majority of those most vulnerable to this virus have that protection.”

John Edmunds, a member of the Scientific Advisory Group for Emergencies (Sage), said the June 21 decision “is going to be made in a couple of weeks’ time. It’s early days but it doesn’t look particularly good”. 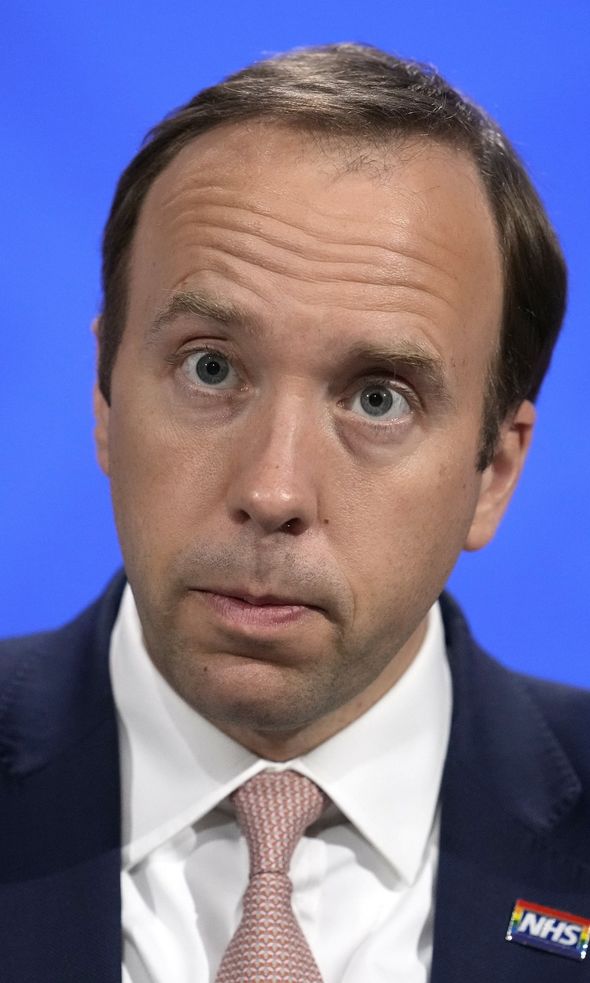 The Indian variant “came from being at very low numbers to now 50 to 75 percent of all [new] cases: It’s spreading much faster than the Kent variant and any other”.

He added hospital admissions were “the critical thing to measure over the next couple of weeks, and how effective vaccination is at preventing hospitalisation.

His Sage colleague Prof Neil Ferguson said restoring freedoms on June 21 was uncertain. He said the speed with which the variant spread was “clearly a concern. Thankfully if people have had two doses then there’s still a large amount of immunity. But it’s not quite as good as it was before. I would say step four [of the roadmap] is rather in the balance.”

Dr Jenny Harries, chief executive of the UK Health Security Agency, said stressed that surge testing in hotspots meant cases were being sought out, which will increase numbers. There has not been a sharp increase in hospital admissions and deaths remain flat at an average of eight per day, she added.

The areas most affected by the Indian variant are Bolton, Bedford plus Blackburn with Darwen, with 1,354, 366 and 361 confirmed cases respectively. More than 38.6 million people have had their first vaccination and second doses have gone to 24 million.

Adults who catch Covid after their first jab dose are 64 percent less likely to end up in hospital than the unvaccinated and suffer milder symptoms, suggests a study.

Meanwhile, Britons planning holidays in France were urged to delay them ahead of it introducing tough entry requirements to combat the Indian variant from Monday, including seven-day self-isolation. Fines for those breaking the rules will be £1,300.