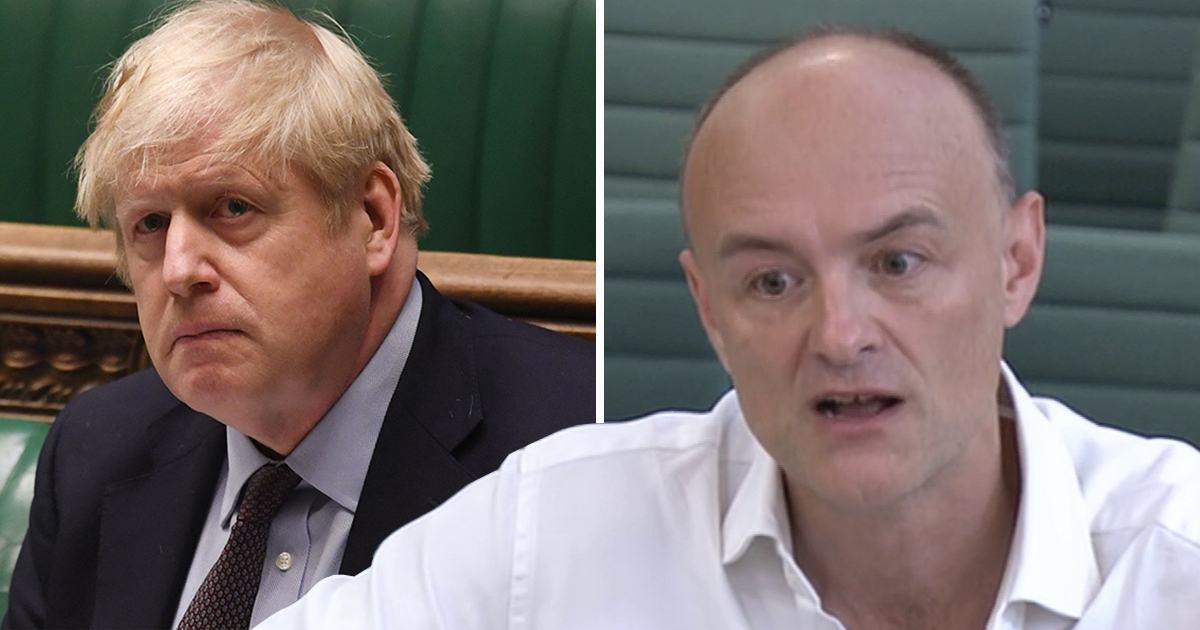 Dominic Cummings has said that he regarded Boris Johnson as ‘unfit for the job’ of Prime Minister, saying he was distracted by personal issues as Covid was first taking hold in the UK.

Giving evidence to a parliamentary select committee today, the PM’s former top adviser was highly critical of the government.

He painted a picture of ministers unprepared for the pandemic and slow to recognise the scale of the crisis.

Mr Cummings said: ‘In February [2020] he was distracted by – he was finalising his divorce, his girlfriend wanted to announce being pregnant and their engagement, and his finances and all that sort of stuff.

‘In February he had a very difficult time in his private life for sure.’

He added that his resignation was connected to Boris Johnson’s partner Carrie Symonds trying to change appointments and get her friends jobs. 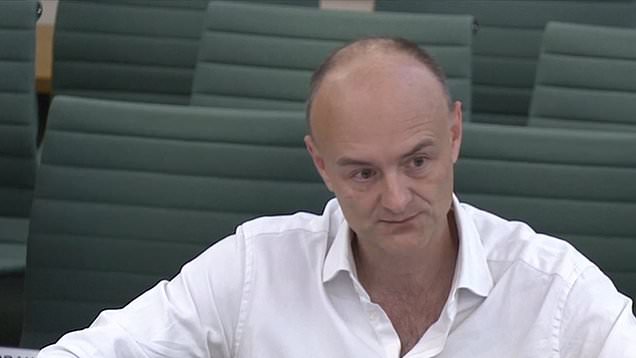 Giving evidence to the Commons Health and Social Care and Science and Technology Committees Mr Cummings said: ‘My resignation was definitely connected to the fact that the Prime Minister’s girlfriend was trying to change a whole bunch of different appointments at Number 10 and appoint her friends to particular jobs.

‘In particular she was trying to overturn the outcome of an official process about hiring a particular job in a way which was not only completely unethical but was also clearly illegal.

‘I thought the whole process about how the Prime Minister was behaving at that point was appalling and all that was definitely part of why I went.’

He said his relationship with Boris Johnson had taken a ‘terrible dive’ after the second lockdown in October last year.

Mr Cummings added: ‘The Prime Minister knew I blamed him for the whole situation and I did.

‘By October 31 our relations were essentially already finished, the fact that his girlfriend also wanted rid of me was relevant but not the heart of the problem.

‘The heart of the problem was fundamentally I regarded him as unfit for the job and I was trying to create a structure around him to try and stop what I thought were extremely bad decisions and push other things through against his wishes.

‘He had the view that he was Prime Minister and I should just be doing what he wanted me to.’