Mr Cummings left his role as the chief advisor to Boris Johnson amid accusations he had clashed with the Prime Minister’s fiancée. The Vote Leave architect was alleged to have clashed with the Prime Minister’s fiancée after she blocked the promotion of Lee Cain to be chief of staff in No10. During a piece for the Spectator magazine’s Christmas issue, Mr Cummings was asked to be one of several public figures to name a moment in history which they regarded to be as a significant moment in history.

In his piece, Mr Cummings pointed to an incident in 1983 where Soviet military official, Stanislav Petrov was alerted to a nuclear missile launch from the US.

Despite tensions being at a tipping point between the US and Russia, he guessed the launch was a false alarm and stopped a potential retaliatory attack.

Within his piece, Mr Cummings also paid reference to a story that Ms Symonds was allegedly considering rehoming her pet as he had been proven to be sick.

Ms Symonds denied the story and was also alleged to have asked the Prime Minister to cancel a coronavirus meeting so that he could write a letter of complaint. 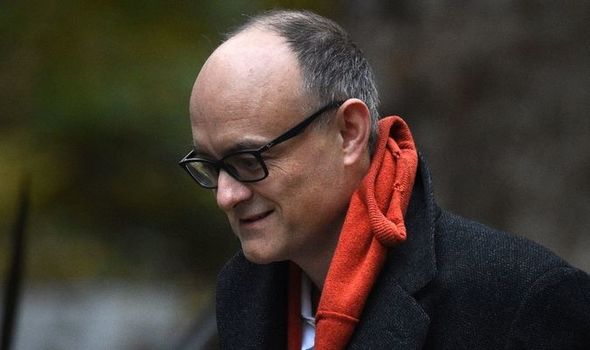 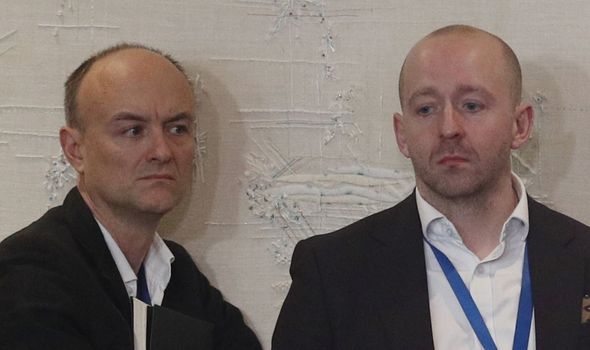 Writing for the Spectator, Mr Cummings said: “We have fluked many similar episodes since the 1960s.

“Nuclear and biological weapons are proliferating.

“Issues of existential importance are largely ignored and our political systems incentivise politicians to focus more on Twitter and gossip-column stories about their dogs.” 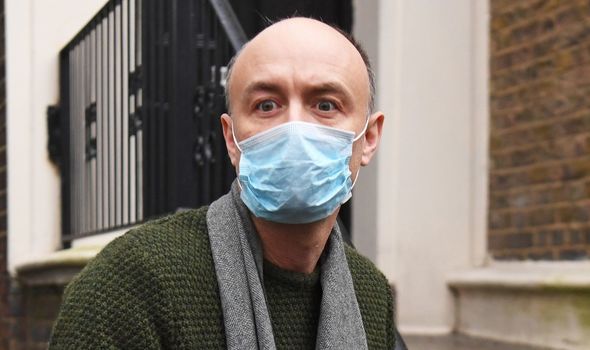 Mr Cummings’ contract with No10 ends on Friday after working from home following his departure from Downing Street last month.

Mr Cummings and Mr Cain had been long-term colleagues after working on the Vote Leave campaign during the referendum.

The pair had also helped the Prime Minister win the 2019 election.

Mr Cain will be replaced by James Slack, the Prime Minister’s current spokesman in the new year.

Remainers’ No10 takeover continues as Cummings replacement unveiled [Latest]
Make Britain great again: after fake fuss PM finally getting on with it [Update]
Get ready for the mother of all Brexit sell-outs says Ben Habib [Latest] 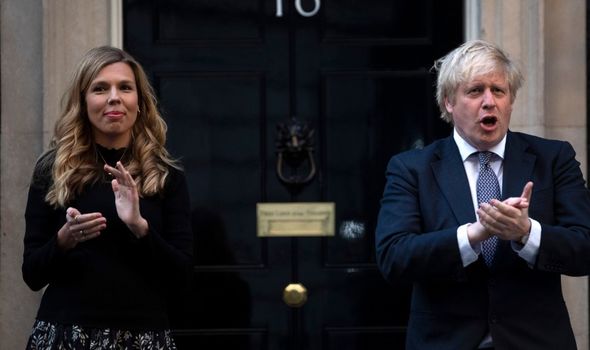 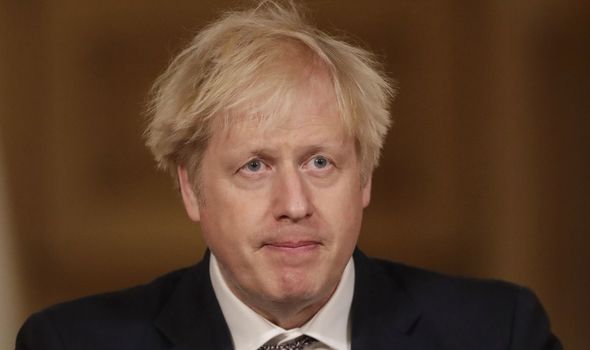 Since his departure last month, the Prime Minister has appointed Dan Rosenfield as his new chief of staff.

Mr Rosenfield was a key member of George Osborne’s Treasury staff during his time in office.

He served for 11 years in the Treasury and was recently a partner at Hakluyt.

Dominic Cummings leaves home amidst uncertainty over his job

This came after the Government announced a freeze for public sector salaries.

During Prime Minister’s Question, Sir Keir criticised the decision over his pay.

He said: “Another major mistake of the last 12 months, losing public trust. 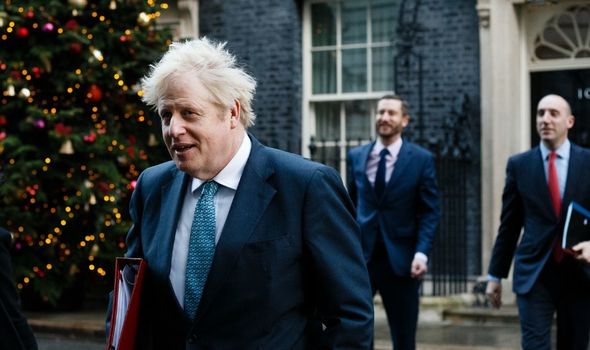 “We all know what the tipping point was: the 520-mile round trip to Barnard Castle and the humiliating way in which the PM and his cabinet chose to defend it.

“Now we learn that while the PM and chancellor are telling the Armed Forces, police officers, care workers and firefighters that they will get a pay freeze, Dominic Cummings has been handed at least a £40,000 pay rise.

“How on earth does the PM justify that?”