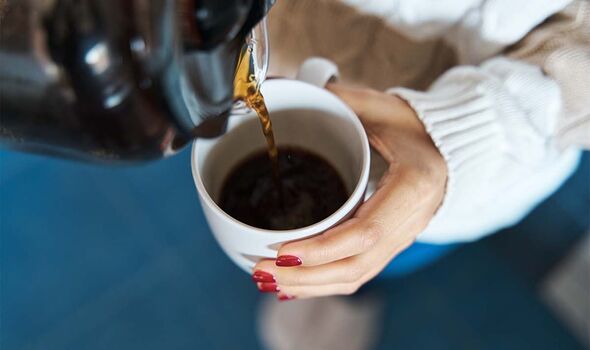 For most, job interviews can be a stressful experience. Between making sure you nail the answers to questions, making a good impression on your interviewer, and generally impressing your potential new boss there’s a lot to consider.

However, a tech boss has said he uses an unconventional technique to decide who to hire – one that doesn’t focus on a candidate’s ability or qualifications, but rather how they conduct themselves.

In a recent interview, Trent Innes, the CEO of software company Compono, even went so far as to say that anyone who fails the test would be blacklisted for any future positions. Trent, who was also formerly the managing director of tech company Xero Australia, recently appeared on business podcast, The Venture, The Mirror reports.

Whilst on the podcast, he explained: “I will always take you for a walk down to one of our kitchens and somehow you always end up walking away with a drink.

“Then we take that back, have our interview, and one of the things I’m always looking for at the end of the interview is, does the person doing the interview want to take that empty cup back to the kitchen?” he asked.

Trent told host and fellow CEO Lambros Photios that this simple test can tell him whether the candidate will be the right fit for his workplace, The Mirror reports. He added: “You can develop skills, you can gain knowledge and experience but it really does come down to attitude, and the attitude that we talk a lot about is the concept of ‘wash your coffee cup'”.

Attitude can play a significant part in a hiring manager’s decision process even outside the main interview itself, according to another boss who recently shared the reason why they rejected someone before the interview had even begun.

Posting the story on Reddit’s Life Pro Tips forum, the manager explained that the way the candidate treated the company’s ‘receptionist’ meant he had no chance of getting hired.

The boss wrote: “Today, a candidate blew his interview in the first 5 minutes after he entered the building. He was dismissive to the receptionist. She greeted him and he barely made eye contact.

“She tried to engage him in conversation. Again, no eye contact, no interest in speaking with her. What the candidate did not realise was that the ‘receptionist’ was actually the hiring manager,” they revealed.

“She called him back to the conference room and explained how every single person on our team is valuable and worthy of respect. Due to his interaction with the ‘receptionist’, the hiring manager did not feel he was a good fit. Be nice to everyone in the building,” they advised.