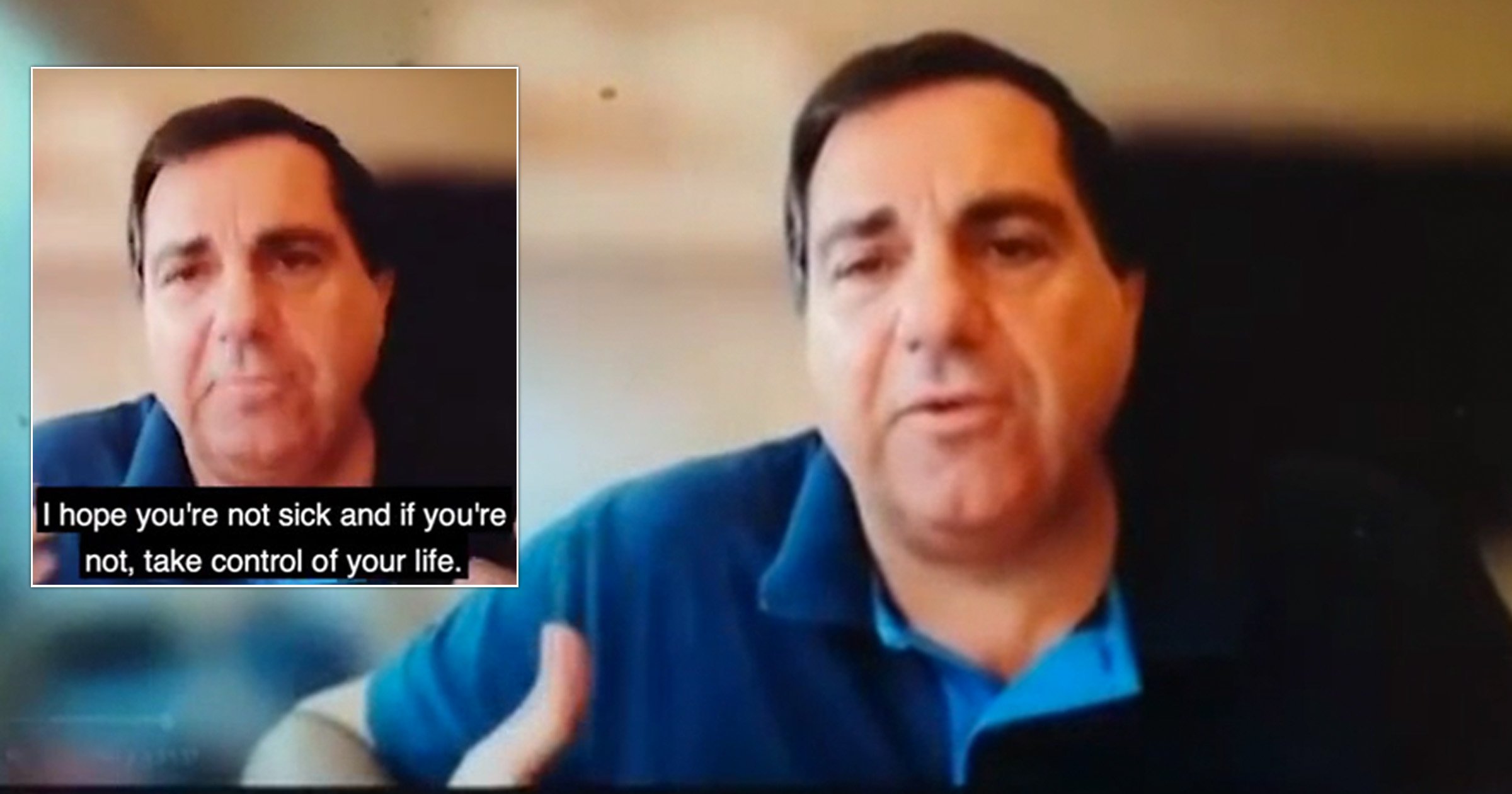 The chairman of an accountancy firm has resigned after a backlash following his comments staff should ‘stop moaning’ about the impact of coronavirus.

Bill Michael, who has been the head of KPMG since 2017, told a virtual town hall meeting on Monday that workers should stop ‘moaning’ and ‘playing the victim card’ unless they’re actually ill.

The Financial Times said this was in reaction to an internal poll where a high percentage of employees said they were struggling to cope as a result of the pandemic.

He apologised today for any ‘hurt’ he had caused on the video call to 1,500 workers at the top City firm as he stepped down.

Mr Michael, 52, said: ‘I love the firm and I am truly sorry that my words have caused hurt among my colleagues and for the impact the events of this week have had on them.

‘In light of that, I regard my position as untenable and so I have decided to leave the firm.

‘It has been a privilege to have acted as chair of KPMG. I feel hugely proud of all our people and the things they have achieved, particularly during these very challenging times.’

KPMG has appointed the senior elected board member Bina Mehta as acting UK chairperson and said it will carry out a ‘leadership election’ in due course.

She said: ‘Bill has made a huge contribution to our firm over the last 30 years, especially over the last three years as chairman, and we wish him all the best for the future.’

Mr Michael was admitted to hospital with Covid-19 in March last year.

The Financial Times also claimed, citing two sources, that Mr Michael had dismissed unconscious bias as being ‘complete and utter crap for years’, and said he’d met clients for coffee during the pandemic.

The company also said it is carrying out an investigation.