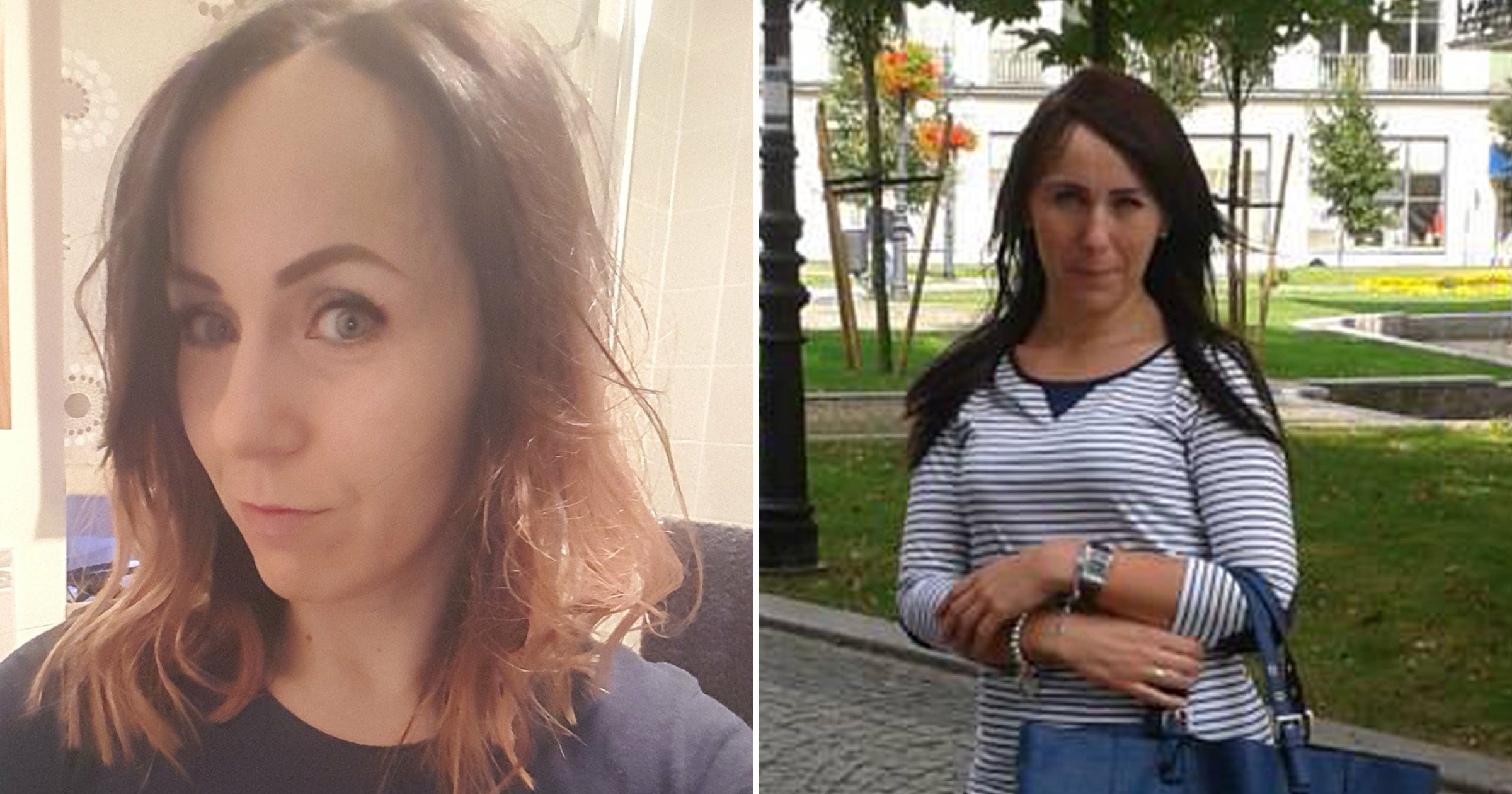 A breast cancer patient has won a harassment case after her female boss joked she was ‘lucky to have a free boob job off the NHS’.

Recruitment worker Aggie Kownacka felt ‘violated’ after managing director Sharon Paul asked her if she was ‘happy with her new breast size’ and was going to ‘have another free boob job so the other matched’.

Ms Kownacka, who had just been diagnosed and was going through a difficult time, was also told: ‘It’s not like you’re going to die. What do you need that amount of time off for?’

Married Ms Kownacka took Ms Paul’s temp teacher agency, Textbook Teachers, to an employment tribunal over the comments — made in June and July of 2018 — when she worked in Oakham, Rutland.

She resigned that December.

A virtual hearing was told that, as Ms Kownacka began treatment, Ms Paul, 59, urged her to focus on upcoming work and said, ‘It’s only early stages of cancer’.

She told her it was ‘no big deal’ she would be forced into menopause at the age of 37 and no longer be able to have children.

It was also heard Ms Paul ‘said words to the effect that Ms Kownacka would have a high libido due to the hormone treatment’.

He added: ‘It cannot be presumed that if one person deals with the diagnosis by, say, stoicism, and does not mind others making light of the disease, others with the same diagnosis feel the same.’