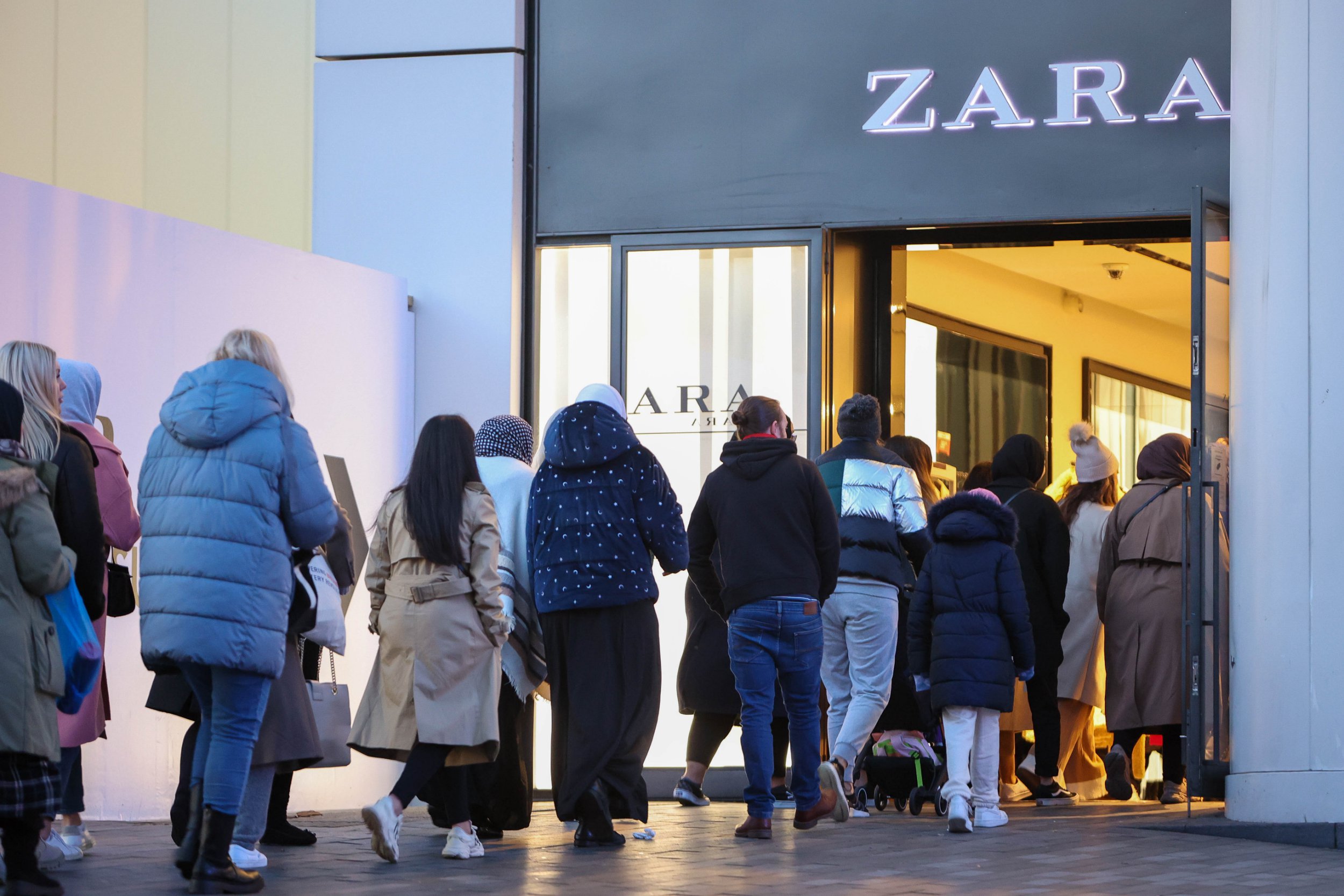 Retailers are bracing for a meager set of Boxing Day sales due to the cost of living crisis and rail strikes.

The day after Christmas is traditionally one of the busiest of the year for high streets but Brits are expected to rein in spending in 2022.

With inflation still running at record levels, even heavy discounts might not prove enough to get some shoppers flashing the cash.

All train services have been cancelled in response to the latest walkout by members of the Rail, Maritime and Transport Union (RMT).

Hundreds of services usually run on Boxing Day but rail bosses have decided to shut the network completely.

According to the Centre for Retail Research estimates, the cost of the rail and postal strikes to businesses could hit £1.5bn for the pre-Christmas period and up to £1bn for the January sales.

Deliveries are being impacted by industrial action taken by members of the Communication Workers Union (CWU), and it’s thought it could put people off ordering online.

Separate research by Barclaycard Payment found Brits could spend 4% less on Boxing Day and during the post-Christmas sales but was more optimistic about prospects for the industry.

A survey found the average shopper intends to buy £229 worth of items in the post-Christmas sales period, a reduction of £18 compared with 2021.

Some businesses are still expected to fare well, particularly the personal technology sector, the most sought-after type of product at this type of year.

Harshna Cayley, head of online payments at Barclaycard Payments, said: ‘The rising cost of living and inflationary pressures have naturally had an impact on the amount being spent in the post-Christmas sales this year.

‘Having said that, retailers can take confidence knowing that shoppers still plan to make the most of the deals and discounts on offer.’

The research found increasingly-popular reselling websites could be among the big winners this year.

More and more of us are turning to websites like Ebay, Facebook Marketplace and Debop to offload unwanted gifts.

Around three in 10 are expected to sell-on something they were given this Christmas, according to the survey.