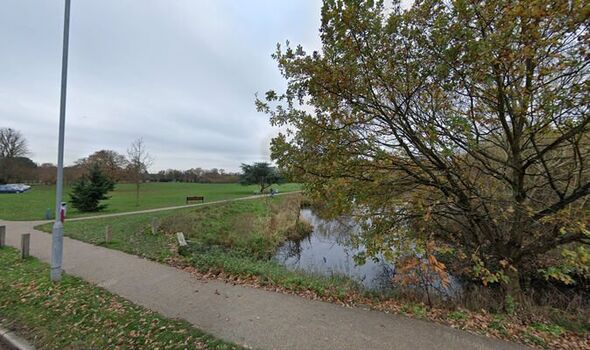 Thames Valley Police said in a statement last night that the 13-year-old male remains in custody following an investigation into a string of incidents. According to reports, the boy was arrested at his home after the alleged attacks.

The force said that the arrest was in connection with sexual assaults that occurred in South Hill Park, near the Birch Hill area to the south of Bracknell, Berkshire, on July 5 and 6.

Police said a teenage girl and two women in their twenties were allegedly assaulted over their clothing in three separate incidents.

Prior to the boy’s arrest, Thames Valley Police had appealed for witnesses during their investigation.

A spokesperson for Thames Valley Police said: “Following an investigation a boy has been arrested on suspicion of sexual assault. 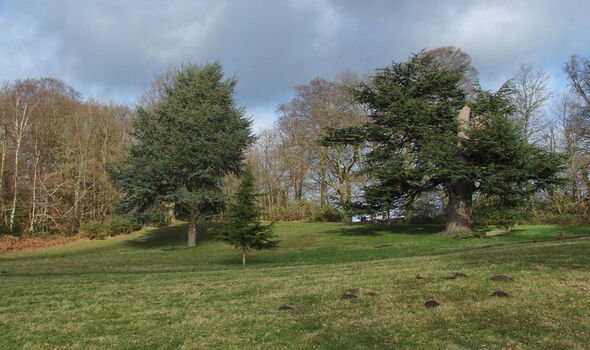 “The 13-year-old from Bracknell remains in police custody at this time.

“His arrest is in relation to sexual assaults that happened in South Hill Park, Bracknell, on July 5 and July 6 in which a teenage girl and two women aged in their 20s, were assaulted over their clothing in three separate incidents.”

The spokesperson said in an earlier statement: “At around 10.50pm on Tuesday, July 5, a male touched the victim, a woman in her 20s, inappropriately over her clothing in South Hill Park.

“At around 7.30am on Wednesday, July 6, a male cyclist touched another victim, also a woman in her 20s, inappropriately over her clothing on a footpath that runs behind South Hill Park towards Village Hotel.

“Then at around 8.20am, a male touched a third victim, a girl in her teens, inappropriately over her clothing in South Hill Park. The offender is described as a white boy.”

He added it was “committed to preventing harm and bringing offenders to justice”.

As a result of the attacks, police said they had increased patrols around the open green space.

The identity of the alleged attacker cannot be revealed for legal reasons, as he is under the age of 18.