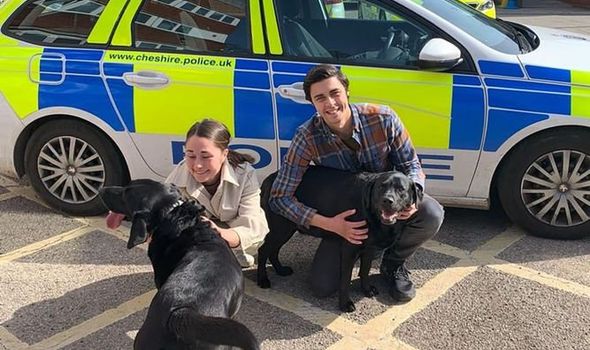 Dale and Charlotte Robson were devastated after Denzel and Welly were pinched in a shameless theft caught on CCTV on Saturday, reports Stoke-on-Trent Live.

But police reviewed the footage of the brazen crime outside the supermarket in Nantwich, Cheshire, and today said the dogs had been found at an address nearly 20 miles away in Stoke-on-Trent.

A 14-year-old boy was arrested along with a man and a woman all on suspicion of theft.

And the pooches have been reunited with Charlotte and Dale, who live with their two daughters in Nantwich. 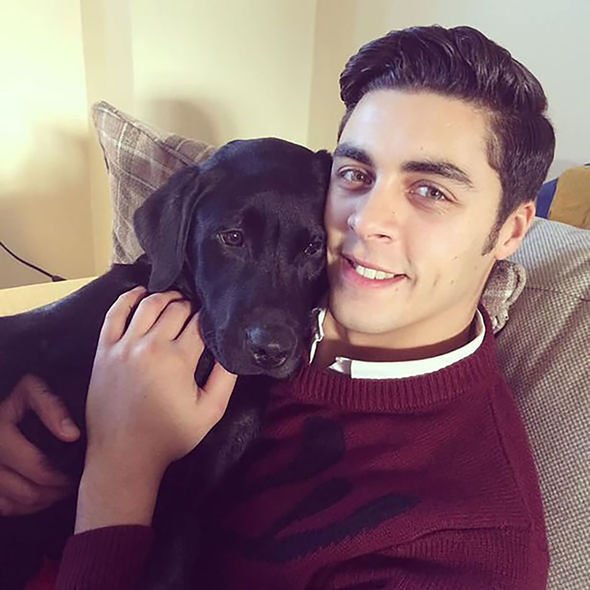 A spokesman for Cheshire Police said: “The stolen dogs have been recovered from an address in Stoke-on-Trent this morning (Tuesday 30 March) and returned to their owners.

“Three people who were at the address – a man, a woman and a 14-year-old boy – have all been arrested on suspicion of theft in relation to the incident.

“They are currently on their way to custody to be questioned as part of our ongoing investigation into the dog thefts.”

Speaking yesterday, dad-of-two Dale said: “They are both castrated and will not be able to be used as breeding dogs. They are family dogs and belong here with their family. They are eight and and seven-and-a-half-years old.

“We are devastated and we have two daughters that are going to be heartbroken.”